Quick tip: The most popular perks in the history of Chuffed.org 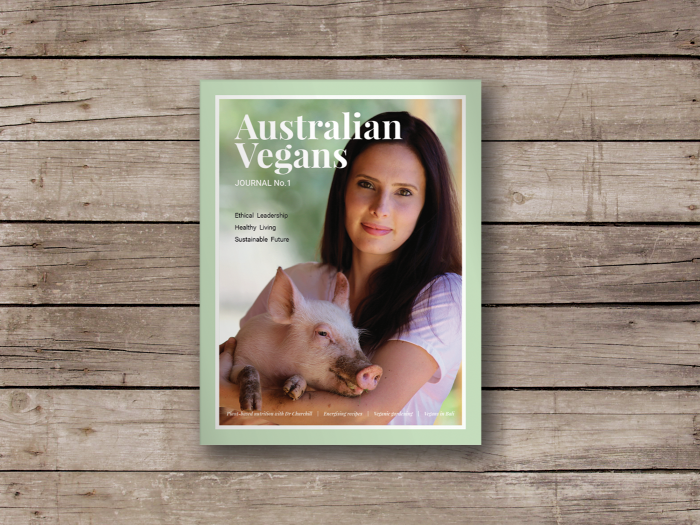 What makes for a great donor reward?

In our previous research on the best crowdfunding perks, we’ve found three categories that work well. Today, we’re going to look at some of the most popular perks of all time to get your creative juices flowing. No matter what your cause, you can create a perk that pulls at the heartstrings of your biggest supporters.

Show your donors they’re part of something bigger, and provide them with rewards they can’t find anywhere else.

By creating unique perks specific to your campaign, you can grow a cause like never before.

What will you try?