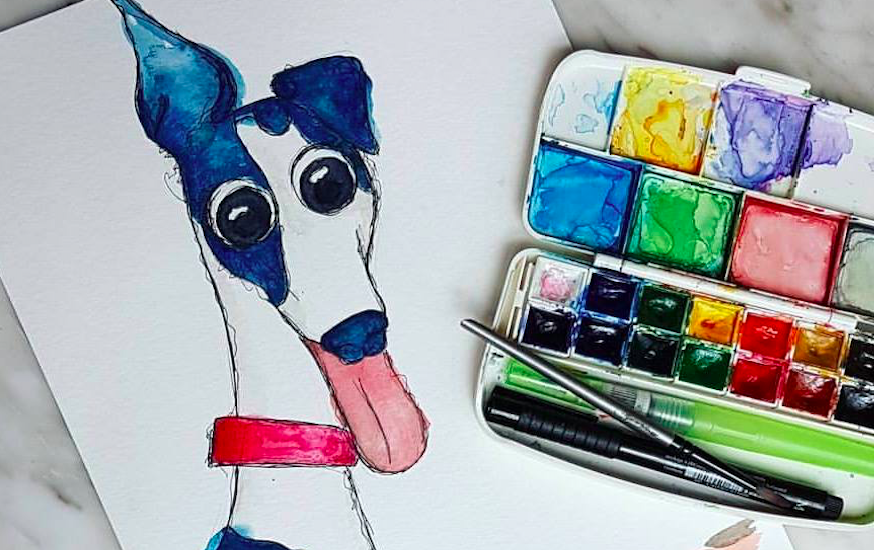 Do you wish you could share your passion with the world?

That's exactly how Nat Panzarino and Fer Wicker felt. Both knew the struggles of greyhounds, and wanted to spread the message they lived out by volunteering for local greyhound rescue.

To do so, they decided to collaborate on a children's book called Pointy Pembleton—written by Nat and illustrated by Fer—raising awareness about greyhounds in an appealing way. They'd also donate a portion of the book's sales to greyhound rescue.

By the end of the campaign, they had raised $28,871 for the Pointy Pembleton campaign—almost twice as much as their original target. 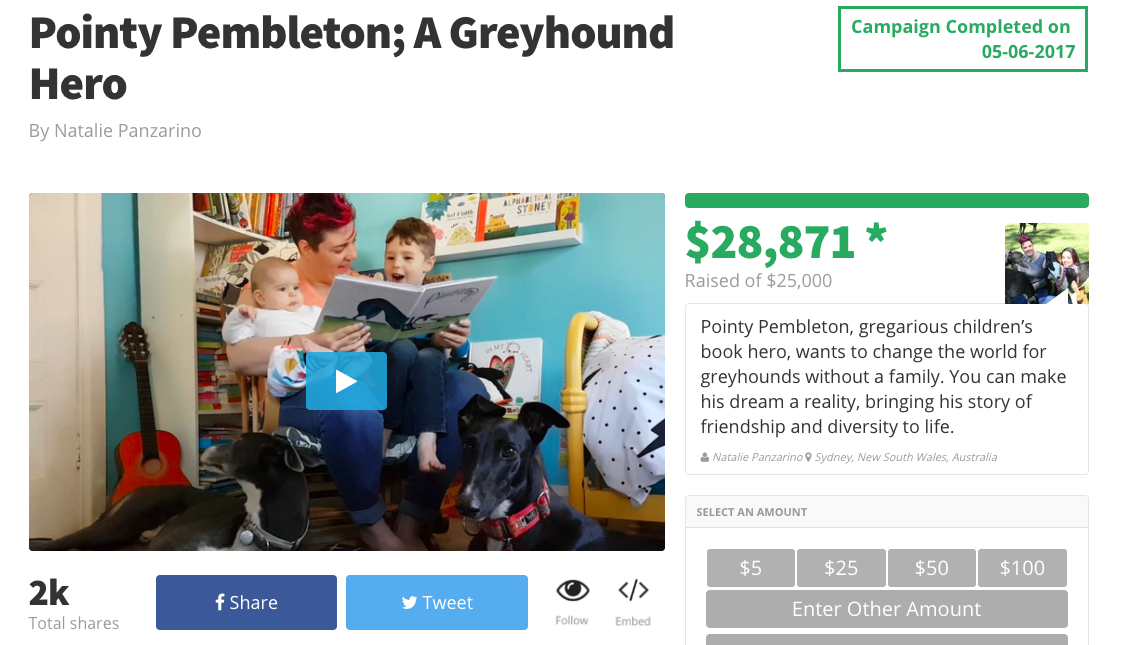 But of course, the magic was behind the scenes.

Nat and Fer used three specific techniques to garner interest in the project and draw support.

Tactic 1: Use videos to engage supporters

Throughout the entire campaign, Nat and Fer used videos to inform and rally supporters. The videos were vital to the campaign's success, and really made it stand apart and develop relationships with readers.

To succeed with this medium, Nat and Fer followed a few principles.

Nat and Fer were strategic with how they communicated to supporters, and it paid off big time.

Here's how they succeeded.

You can check out all of their Facebook posts and videos here: 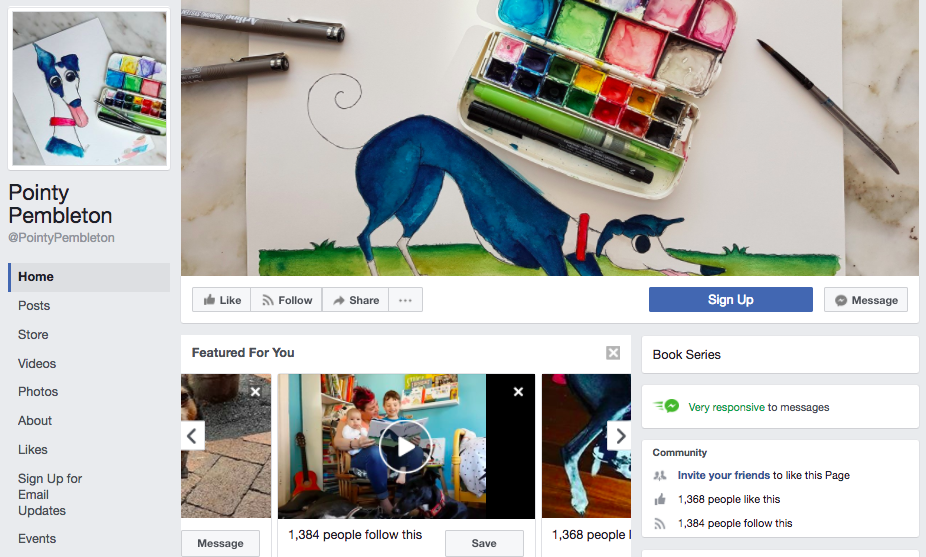 One of the biggest factors leading to the success of the campaign was the large body of support Nat and Fer had before beginning.

Here are a few of the ways they rallied support with those who had already expressed interest before the campaign. Along the way, Nat and Fer also learned a number of strategies they weren't expecting.

Nat and Fer learned a lot in the campaign process, and inspired countless others to their cause of helping rescue greyhounds.

With a strategic use of video, powerful communication, and an effective use of their connection, Nat and Fer led a project that surpassed all expectations.

Start your campaign on Chuffed.org today. We provide free mentoring and support for anyone looking to crowdfund a social cause project.

Pointy Pembleton is now available for pre-order. Head to their website for more information.