Crowdfunding to help refugees in Calais and Dunkirk, by Spider! 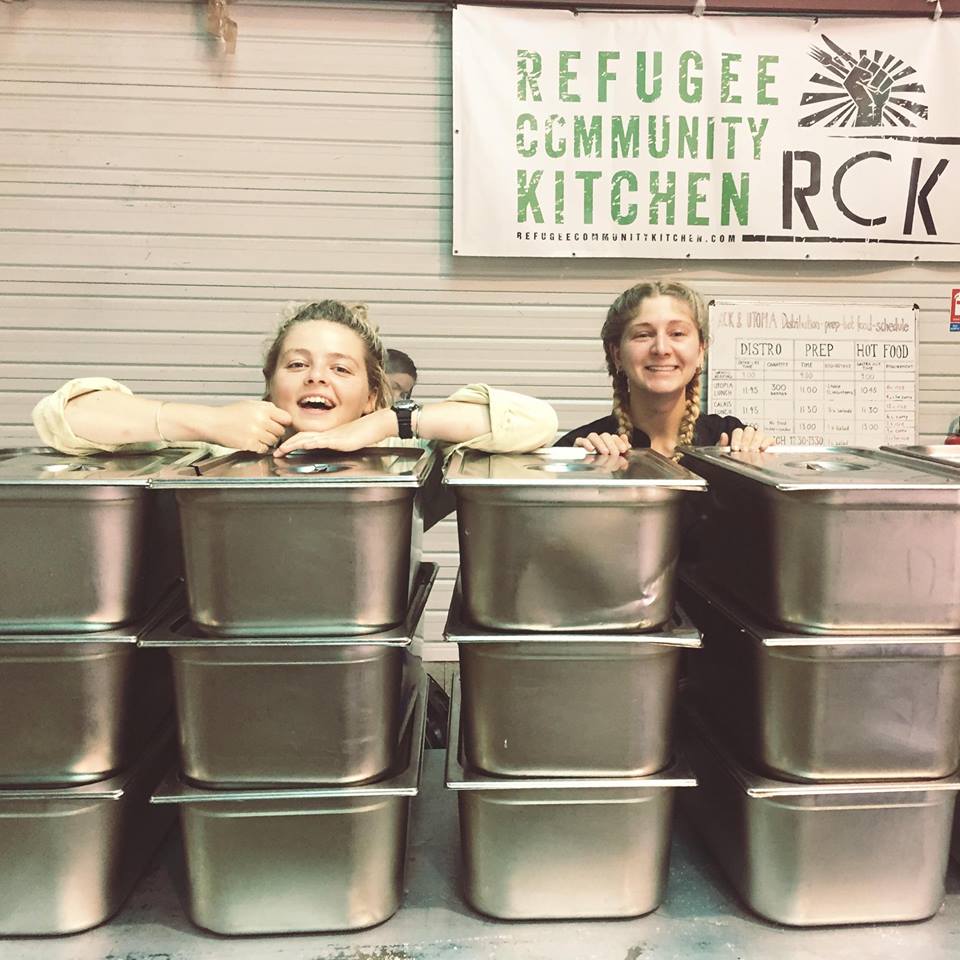 ''I became aware of the refugee crisis, like most people, by hearing about it almost daily in the news. My heart ached for these people, but I felt helpless to do anything about it. When my friend Michael began posting about the work he was doing with Refugee Youth Service in Calais, looking out for those that had no one else to look out for them, I felt I had to go.

With my kitchen experience, Michael pointed me to 'Refugee Community Kitchen (RCK)'. Working as a chef hadn’t been fulfilling to me in years, but as part of the frantically energetic kitchen at RCK, standing over bubbling pots of curry, I felt fulfilled. My cooking was important again. After spending three weeks in Calais, I promised myself that not only would I come back, I would do what I could to make others aware of what is happening in Calais and Dunkirk.

The work that these organisations do is important now more than ever. Winter is upon us and there are hundreds of refugees sleeping rough in the woods around Calais and Dunkirk. Sixty percent are children. Not only does the government nothing to help them, they actively work against them. The CRS (French national police) slashes tents and pepper sprays sleeping bags and blankets to make them useless. I met several children with legs or arms in casts and pepper spray burns on their faces that told me their injuries were at the hands of the police. Human Rights Watch released a study this summer on the current situation and titled it “Like Living in Hell.”

The crisis has all but fallen from news cycles but the need for help is stronger than ever. During the summer, many students and travelers come through and help only for a day or two. Sadly, these resources diminish in winter.

There is hope, though. There are volunteers that have dedicated their lives to being there for these people in need and they are there for them every day, 365 days a year serving warm meals, handing out warm clothing, and watching out for those without anyone else to do so. I’m honoured to be able to contribute my small part.''

Read more about Spider's amazing cause and how you can help by checking out her crowdfunding campaign page below: 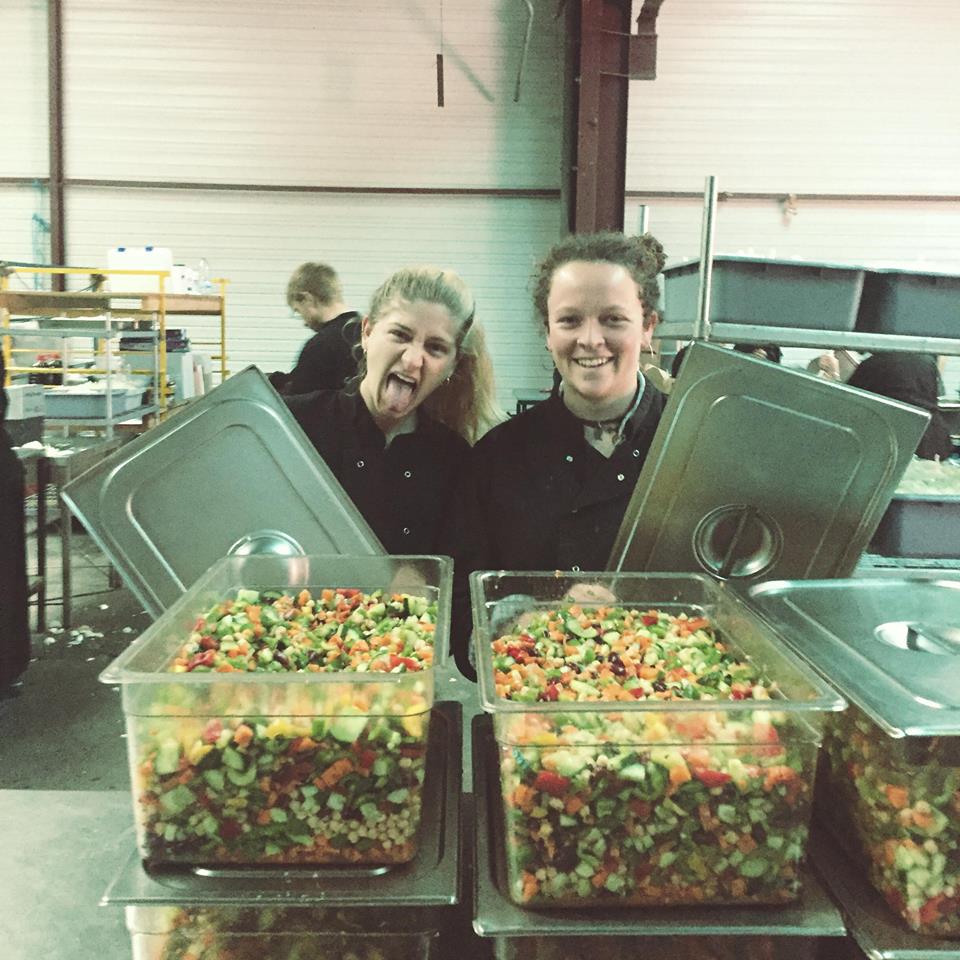