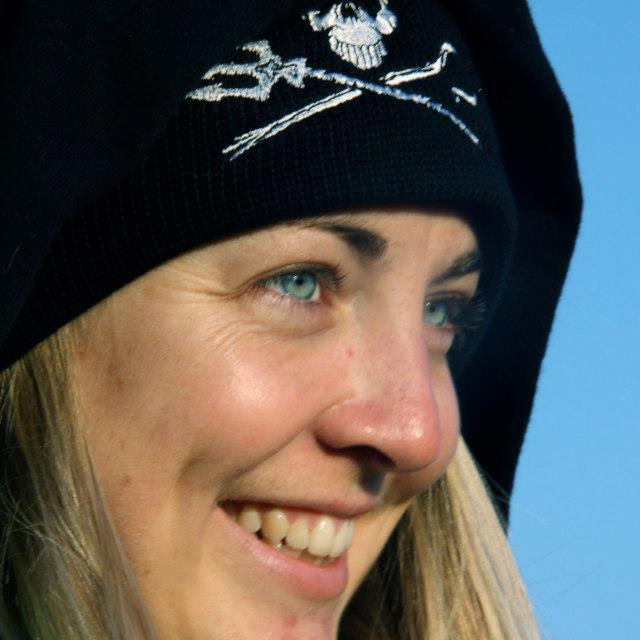 "I've spent a lot of time in Tonga, it's not far from my home in Australia and it's an incredibly beautiful place with a wild ocean and a simple lifestyle. I've always been sad to see the dogs there - skinny, unloved, and often lying sick or dead on the side of the road. However last year, while visiting with my partner Ángel (a vet from Spain), we realised we could make a real difference.

We visited a family on a small island called Nomuka who have spent several years taking in strays and doing what they can, but are overcome by the amount of dogs. We surveyed the whole village, and found out that overwhelmingly people wanted neutering, but had no access to vets. When back in Spain we spoke to our friends Martha & Manu, who have worked on many street dog campaigns in the past, and put together the Pacific Hope Project to get back there with the supplies needed to completely change the life of the dogs on Nomuka Island.

We figured that many people have been confronted by overpopulation and lack of care for dogs while on their travels, and opened the campaign up to Crowdfunding on Chuffed to fund the cost of transport, medicine and local help. The humbling support and donations, alongside several requests for similar projects on other nearby islands, showed us that this project was much further reaching than we'd initially thought. Incredibly, inspirational Australian philanthropist Philip Wollen spotted our campaign on Facebook and offered to match donations.

We' re on the way to getting the campaign totally funded, and this will enable us to not just neuter and care for dogs, but improve life for the humans on the island too as they will no longer share their home with parasite-ridden dogs, or packs of angry street dogs at night. This project has turned from us wanting to help some puppies, into something that may completely change the island in a positive way, and hopefully will spread to other nearby islands. Ultimately, our short term goal is neutering and health care in these small communities, but long term we hope that through our education campaign & local training we can step out completely and leave self-sufficient, healthy and happy populations of dogs behind."
Alice Forrest, Conservation Biologist

For more on the Pacific Hope Project and Alice Forrest's inspiring work, check out her crowdfunding campaign page below: