When governments ignore the laws that are there to protect nature and wildlife, it is up to communities to stand up and hold them to account.

Just days before the state election, while the community was fighting to stop bulldozers in the Beeliar Wetlands, the Barnett Government made another terrible decision with implications for the environment and communities across the state.

Ignoring appeals from Traditional Owners, thousands of community submissions, and the EPA’s own warnings of extinction, the Yeelirrie uranium project was granted approval by Environment Minister Albert Jacob.

This calculated decision would prevent the new Labor Government from fulfilling its election mandate to stop Yeelirrie and other uranium proposals from proceeding.

Now we are asking for your support to challenge this decision in the courts.

Canadian mining company Cameco is the proponent of the controversial Yeelirrie uranium mine proposal in the Northern Goldfields, on Tjiwarl Native Title lands. Cameco plans to construct a 9km open mine pit and uranium processing plant. The project would destroy 2421 hectares of native vegetation and generate 36 million tonnes of radioactive mine waste to be stored in open pits.

Environmental approval for the project was eventually granted by previous Environment Minister Albert Jacob against the advice of the EPA, which warned the project would lead to the extinction of several unique species of subterranean fauna. That happened after he had first agreed with the EPA in the formal appeals process.

Tjiwarl Traditional Owners have opposed the mining of the Yeelirrie uranium deposit for over 40 years. The proposal threatens important cultural heritage sites that are part of the Seven Sisters Dreaming songline. Yeelirrie in the local language translates to ‘place of death’. 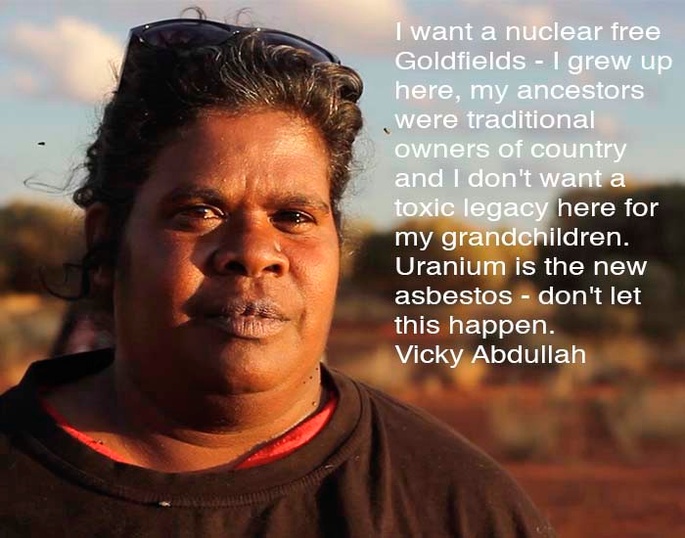 The decision made under the previous Government ignores important principles in WA’s environmental protection laws and sets a dangerous precedent for the environment, wildlife, and communities across the state.

AN OPPORTUNITY TO STAND WITH TRADITIONAL OWNERS & DEFEND OUR ENVIRONMENT

The Conservation Council of WA together with three Traditional Owners, represented by the Environmental Defender’s Office, are challenging the environmental approval for Yeelirrie in court today!

We are not taking this step lightly - it is costly and difficult - but we cannot allow a project to go unchallenged when there were legal flaws in the way the approval was granted, and which would knowingly cause the extinction of unique species and set such a dangerous precedent for our environment.

We need your help with court costs!

Please support this case with your donation today to help us protect Yeelirrie and defend WA’s environmental laws. 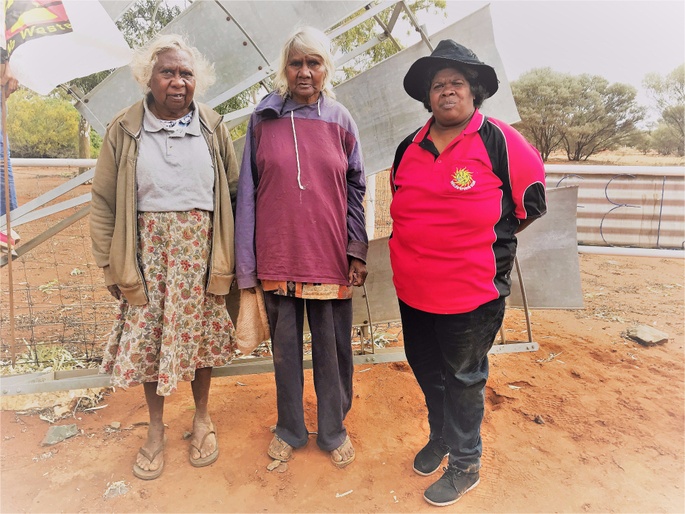 Support this landmark Court Action to protect nature and wildlife, uphold environmental laws and stop the Yeelirrie uranium mine project from proceeding.

Get in touch with Court Action to stop Yeelirrie uranium mine