Help empower Indigenous Women to protect endangered species and ecosystems and manage one of the largest undocumented bodies of rock art in the world! 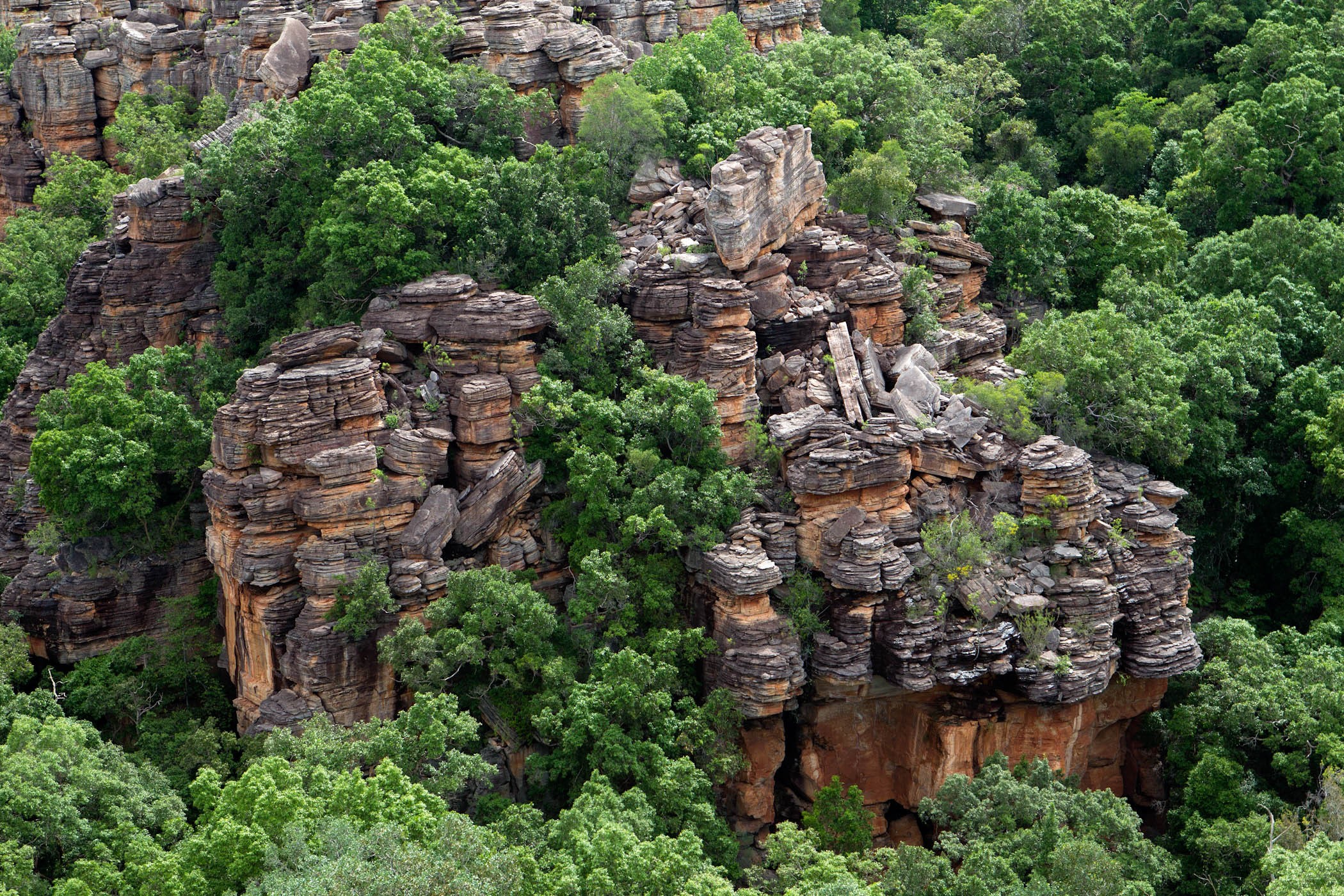 The Warddeken Indigenous Protected Area (IPA) in West Arnhem Land is the home of the Daluk (women) Rangers and has some of the most biodiverse & culturally rich Aboriginal Land in Australia. For decades, this land was dispossessed of its people & their traditional land management techniques, causing threats such as weeds, destructive wildfires & feral animals to take their toll, and risked culture becoming fragmented.

Today, Traditional Owners are living and working on Warddeken IPA to protect and manage their country by combining traditional ecological knowledge and western science.

The Warddeken ranger program is a true Indigenous success story providing meaningful work to over 120 Indigenous rangers and sustaining the livelihoods of several remote outstation communities. By doing so, the ranger program allows traditional owners of the Warddeken IPA to maintain a connection with their land and culture and to act as positive role models for the future generations that will become custodians of this area of global natural and cultural significance. 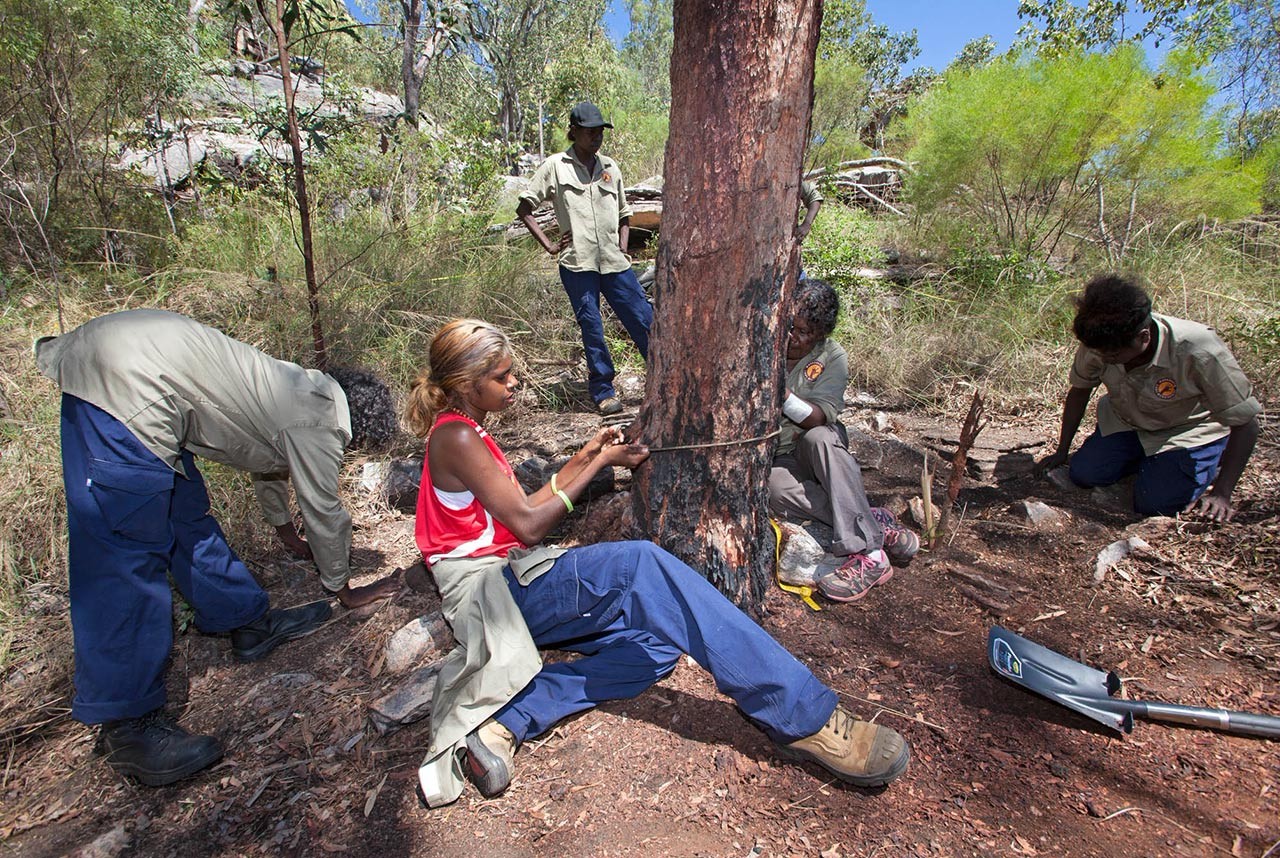 The Daluk (women) Rangers play an essential role in the implementation and data analysis of the Warddeken Species Recovery Project and the documentation and protection of approximately 30,000 rock art sites across the IPA (thought to be the largest undocumented body of rock art in the world).

Much of the Indigenous knowledge that relates to land and cultural management is gender specific and the near encyclopedic knowledge of key elders is at risk of being lost. Incorporating this customary knowledge into the Daluk Ranger Program will help to ensure its relevance and utility in the day to day lives of women across the Warddeken IPA. There are also tasks and activities that are more culturally suited to women such as working with medicine and food plants, conserving and recording cultural sites including rock art, and conducting scientific monitoring of the IPA’s natural assets.

Currently, women account for 40% of total hours worked on the IPA. In its first year, the Daluk Ranger Team became work ready through undergoing training in: 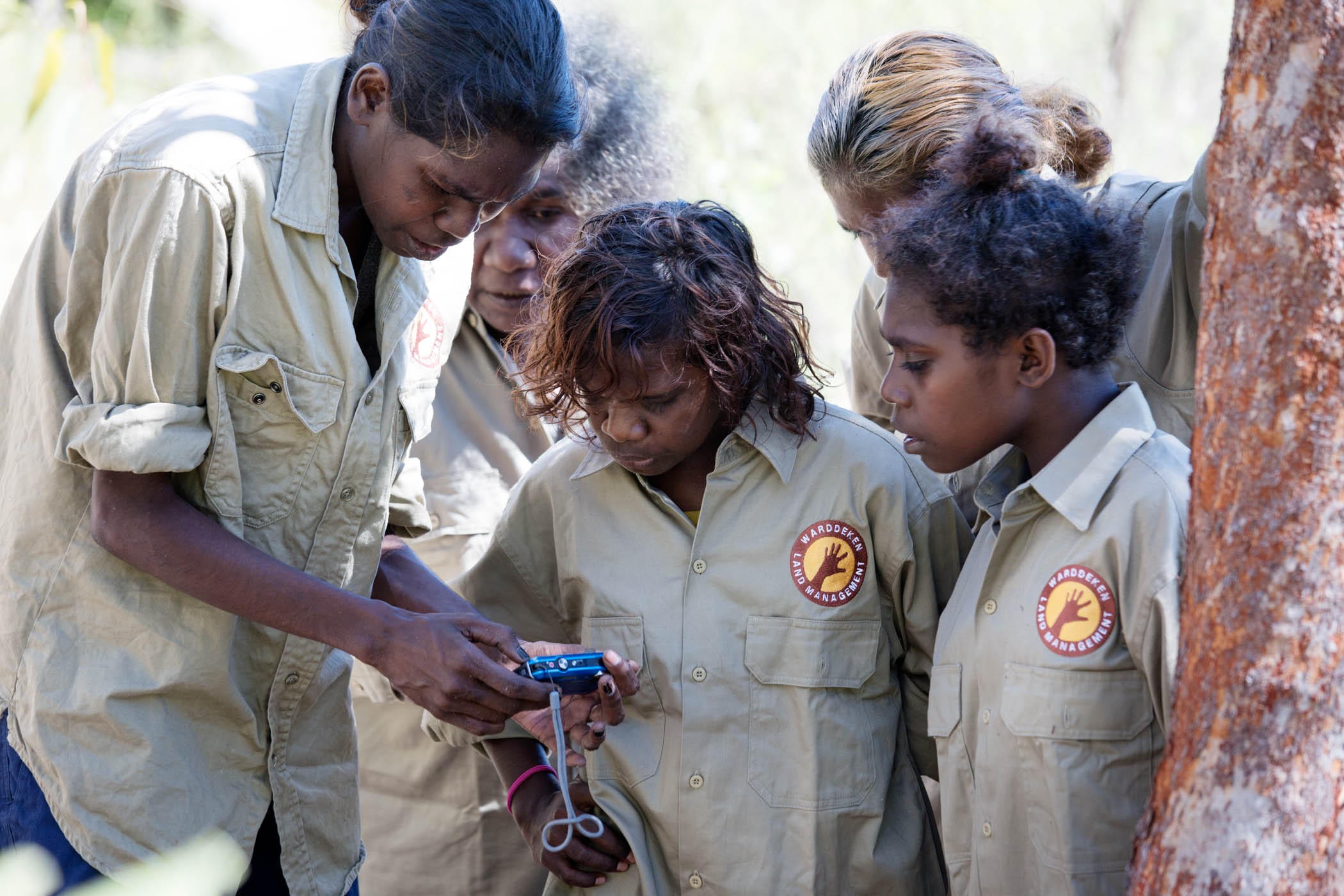 Daluk rangers also work closely with senior students at the Nawarddeken Academy on a regular basis. In this way, rangers are mentoring the next generation of Daluk landowners and providing strong female leadership and role modeling within the community.

Your support is essential to the success of this project. 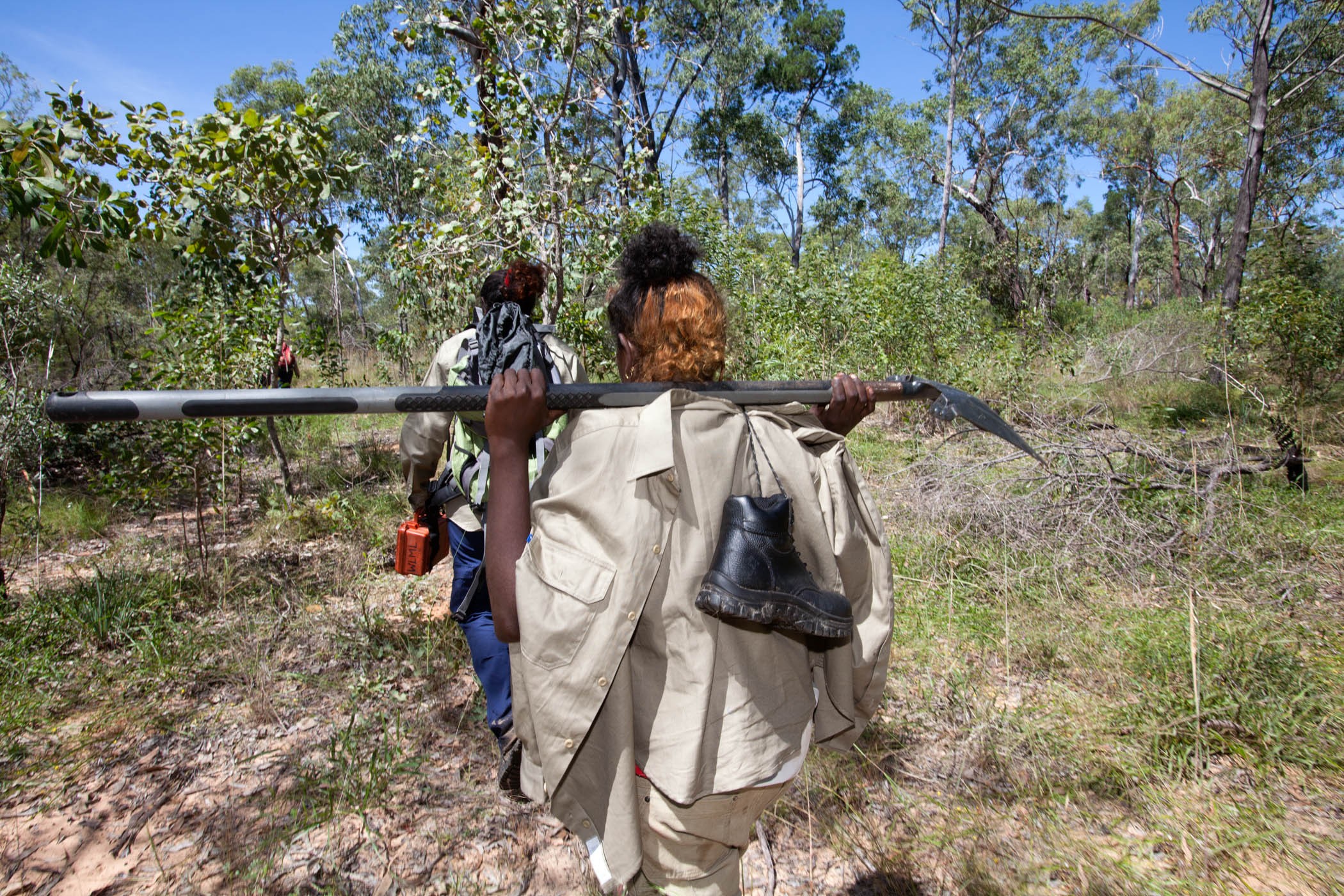 By supporting the Daluk Rangers you will become part of a journey that will enable remote Indigenous communities to have a say about how their unique land, ecosystem and cultural heritage is cared for and protected.

In order to broaden the current Daluk Ranger Program, it is necessary to:

Thank you for your generous support!

Get in touch with Indigenous Women Rangers, caring for country and culture.