By Colong Foundation for Wilderness

NOTE: All donations made to the wild rivers crowd fund are tax-deductable.

Imagine yourself floating down a pristine wild river. Towering sandstone cliffs inscribed with ancient Indigenous rock art on either side, you haven't seen another human being for days. Fossicking platypus look for their next meal in the rocky river banks, unaware that you are passing through their 60 million-year-old home. This is what the NSW Government wants to so callously destroy by raising Warragamba Dam wall. 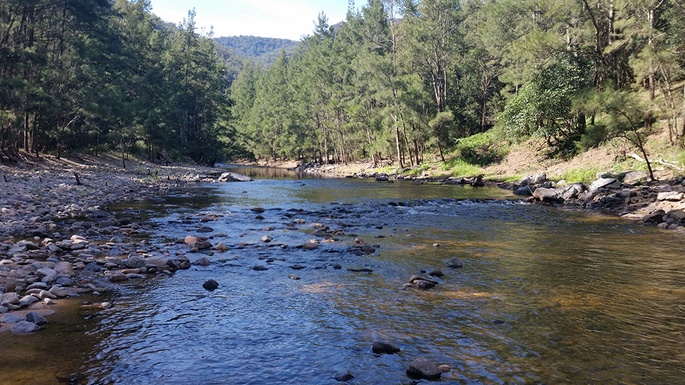 Sorry, what's this all about?

The wild rivers of the Blue Mountains are an untouched wilderness landscape that were inscribed on the World Heritage List in 2000. In 2016 the NSW Government announced plans to raise Warragamba Dam wall - a plan that would drown 65 kilometres of wild rivers, 4,700 hectares of World Heritage Listed National Parks and hundreds of Indigenous cultural sites. The dam wall raising is said to be for flood mitigation to justify new urban sprawl across thousands of hectares of western Sydney floodplains. 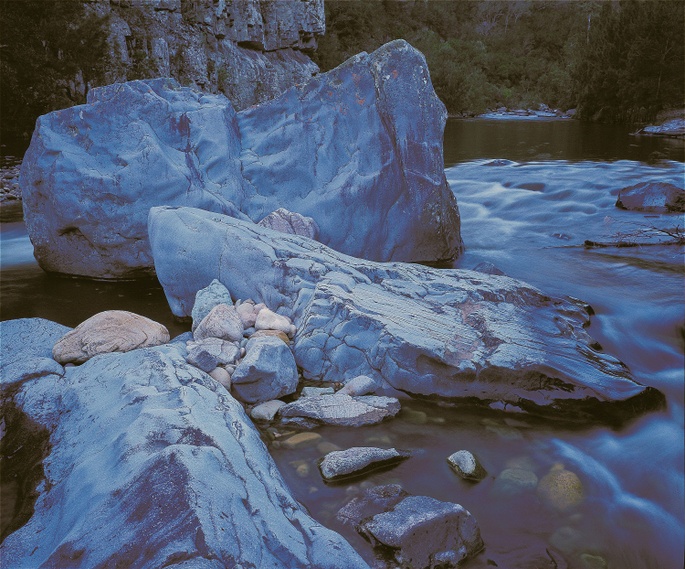 The NSW Government has said they will push ahead with the project regardless of the World Heritage, National Park, National Heritage, Wilderness and Wild Rivers protection status afforded to the southern Blue Mountains wilderness. With over 47 endangered species calling the area home, the Blue Mountains wild rivers are a living treasure-trove of Australia's iconic native plants and animals. 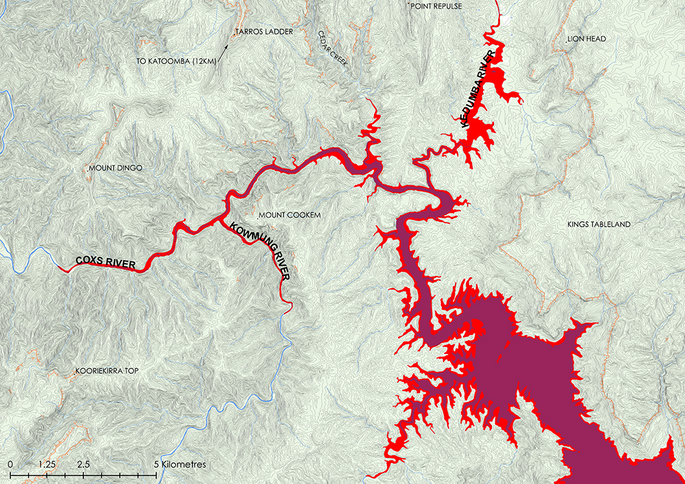 What can I do to help?

The campaign is up against a $700 million dam project that involves both State and Federal Governments + the developers pushing for the dam's raising. It's going to be a hard fight, but with your help we can stop this dam-madness.

We need to tell people about the beautiful places that are at stake. At the moment, many people in NSW just don't know about the pristine wild rivers that will be destroyed if Warragamba Dam is raised. This needs to change. Politicians, media and the community need to be talking about these beautiful places and how ridiculous it is that the government wants to destroy them.

Be it by capturing the wild rivers under threat on film, showing politicians and decision makers the pritine rivers under threat, holding community events, funding research or pushing the message out to the public through TV and social media - we can only stop this environmentally destructive madness with your generous financial support. 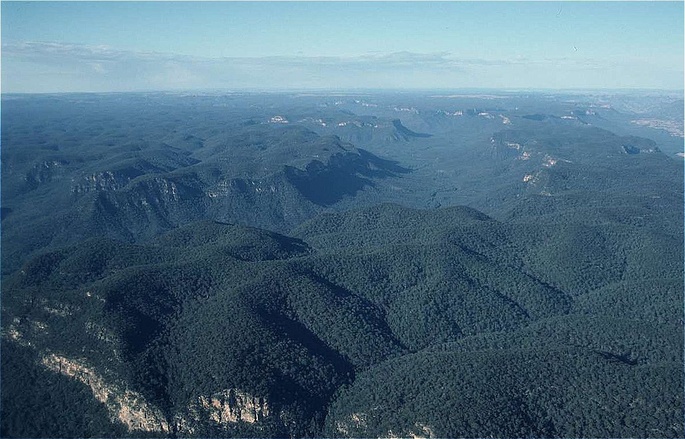 Can you believe the NSW Government want to dam 65 kilometres of World Heritage listed wild rivers in Sydney's Blue Mountains under the equivalent of two Sydney Harbours?!

Want to see the pristine wild rivers and ecosystems that the NSW Government want to so callously destroy? Join key Wild Rivers Campaigners for a multi-day bushwalk into some of Australia's most remote natural areas. Meals and equipment will be catered for. 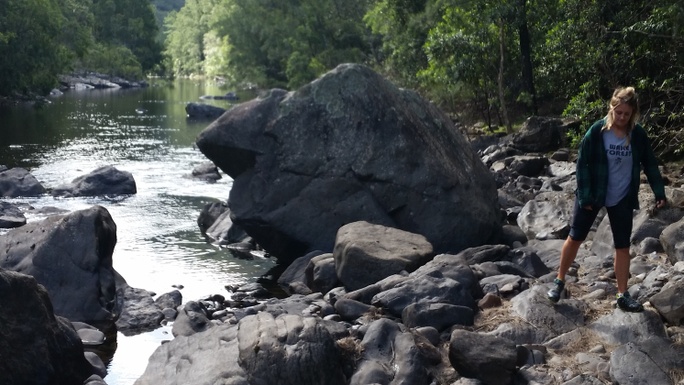 Get in touch with Help save Sydney's wild rivers