We want to stop the Adani mine!

We’re a group of friends working to stop the Adani mega coal mine. To be built on the Great Barrier Reef, this will be the biggest coal mine in Australia and the third biggest in the world. This is a climate bomb that our planet cannot afford.

A few weeks ago, we met up in a Fitzroy pub and rather than keep talking about it, we wanted to do something! And so…Burn Calories Not Coal was born! Labor and the Liberal parties both support this mine. So we’re cycling through marginal seats in Melbourne, to send a message to politicians that we need to move beyond climate choking coal. MPs in marginal seats are on a knife edge and will listen to us because they’re worried about losing their seats. If they don’t #StopAdani, we’ll elect someone who will! 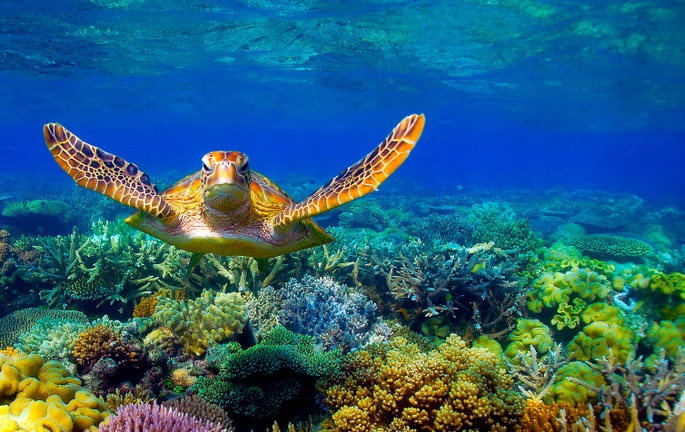 Why are we doing this??

The Adani coal mine will pump 60 million tonnes of polluting carbon into the atmosphere. Building this mine will allow the expansion of a massive new coal basin. If this coal is extracted and burnt, it will get us one third of the way to a 2℃ of global warming. And this at a time when we must shift to renewables.

The Queensland Labor government have also given Adani an unlimited water licence for 60 years, with estimates that 27 million litres of water will be used every day. Most of Queensland is in a drought and farmers are worried that the groundwater table will be polluted.

Right now, Malcolm Turnbull and his federal Liberal/National government are considering giving $1b of taxpayer money to build this mine because the mine is unprofitable without it. Why are taxpayers footing the bill for a mine that can’t stand up financially?

We also need to protect the 70,000 jobs that the Great Barrier Reef supports. After back-to-back bleaching events, it’s clear that our reef is under threat. Adani will result in the death of our precious reef.

All that’s standing between us and a clean energy future is a handful of politicians. We need your help to make sure they listen!

Join us to save our the reef and the planet

Please consider supporting us on our ride by donating $10, $20, $50 or more! All proceeds will go directly to the Stop Adani campaign through the environmental NGO 350.org, grassroots direct action group The Galilee Blockade, and the Wangan and Jagalingou people's campaign -the Traditional Owners of the land earmarked for the mine who are petitioning to stop Adani and stop the destruction their home land.

We also need people power – so please join us on our ride! 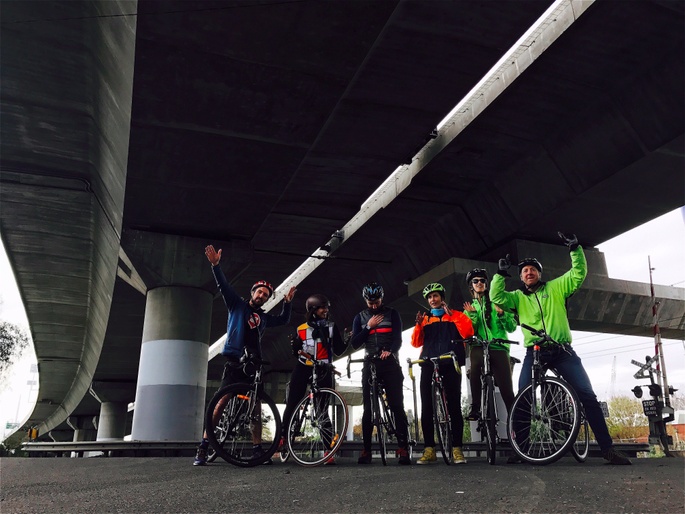 The ride will be on Saturday the 23rd of September starting at 10am from 117 Fitzroy Street, St Kilda.

We're riding through Melbourne's marginal seats to tell politicians that the Adani coal mine mustn't be built. We're raising money to keep fossil fuels in the ground and save the Great Barrier Reef.

Get in touch with Stop Adani - Burn Calories Not Coal