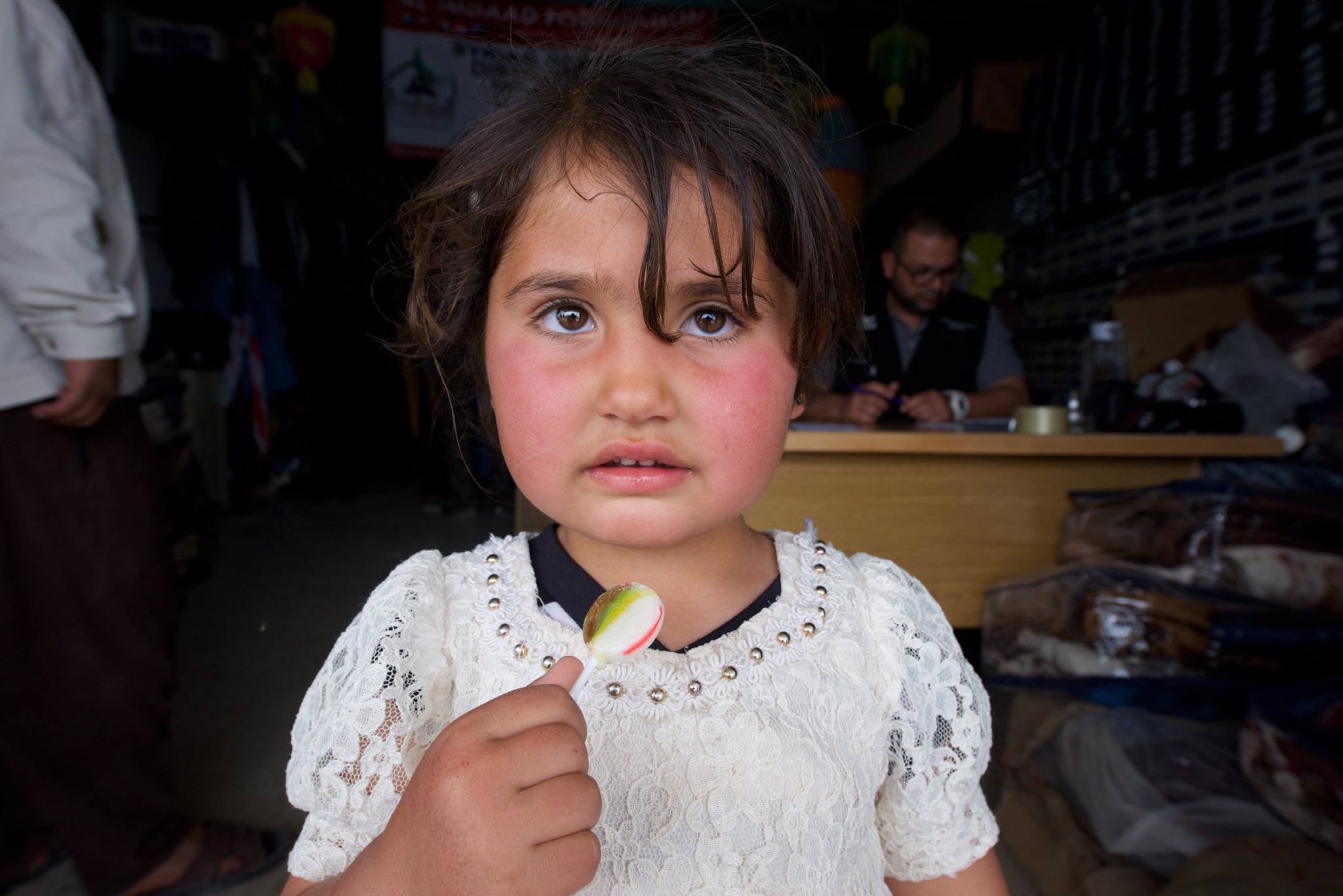 In March 2011 anti government protests started in a town called Dera'a in Syria, just 13kms away from Jordan. The peaceful protests quickly escalated after the government's violent crackdown, and armed opposition groups began fighting back. It will soon be 6 years of all out war leaving hundreds of thousands of Syrians dead and millions displaced. The Guardian explains the conflict in 5 mins here.

The war has resulted in

Families are struggling to survive inside Syria, or make a new home in neighboring countries. Others are risking their lives on the way to Europe, hoping to find acceptance and opportunity. And harsh winters and hot summers make life as a refugee even more difficult. At times, the effects of the conflict can seem overwhelming.

But one fact is simple: millions of Syrians need our help. According to the U.N., it will take $7.7 billion to meet the urgent needs of the most vulnerable Syrians in 2016.

Hello! My name is Shameema Kolia. Thank you so much for taking the time to read this and hopefully you will join us on this campaign!

For the last 4 years, I have been travelling to Jordan, Turkey and even Syria at times to deliver humanitarian aid to displaced Syrian Citizens. I have witnessed first hand the increasing need of the people who are living in a war zone or who have managed to reach safety in a neighbouring country but are still in desperate need of humanitarian assistance.

Over the years, I have witnessed the best of humanity, when each person gives a little bit of themselves or their wealth, it creates big impact in the world. With that in mind, I am trying to raise $50,000. This will go towards 4 projects, all in jordan and all providing assistance for displaced Syrians. I will be travelling at the end of february to hand deliver all of this aid directly to the people who need it the most.

You can be a part of this

I have learned over the years that people receiving humanitarian aid care more about the fact that someone on the other side of the world cared enough about them and their plight than the aid that they received.

So each person who starts a fundraising page will get their name put on the banner that we use when delivering aid as well as getting to send a letter to a displaced Syrian which we will deliver.

Nothing is possible alone! Calling on all strivers, together lets Strive to serve humanity!

All funds collected is donated through the Al Imdaad Foundation Australia, A registered charity and NGO.

What if the solution to changing someone's life was your small change?I believe that it is. Small change creates big impact in the world. Join me in raising $50,000 for Syrian Displaced people.

Get in touch with Small change, Big impact for Syria