17 years old, dreaming of his future – work, study, happiness, making his family proud, Rahmat had to face tragedies no young person should ever have to.  Rahmat’s situation has seen little progress. He began his heartbreaking journey when the Taliban stormed his family home. Rahmat was in the backyard playing with the farm animals. Forced to escape this helpless situation, he never saw his family again.

After dangerous travels, Rahmat arrived in Indonesia, where he has lived for six years. Life in detention has not been easy for this young man. We’re hoping to get him a better future by sending him to Canada through that country’s private sponsorship program. All that’s needed is funding.

You can give Rahmat the opportunity to experience freedom. 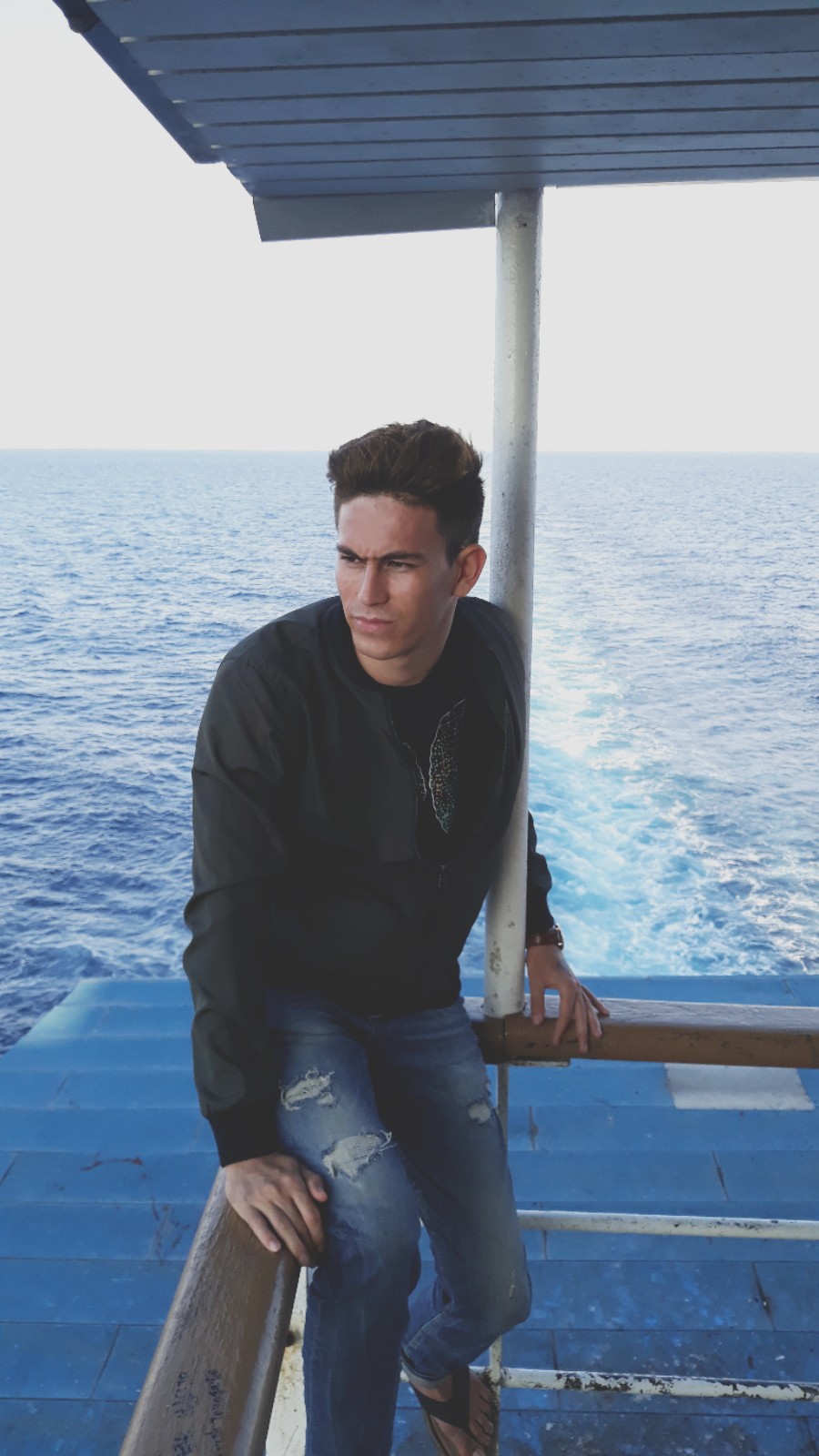 My name is Hollie Cassidy. I am a school teacher and mother of two in Brisbane, Australia. I became friends with Rahmat not long after he moved from an Indonesian immigration detention centre to refugee accommodation. I found our conversations extremely inspirational. Here was this young man who had been through tragedies beyond comprehension, and yet all he wanted to do was be useful. His language skills were amazing. He wanted to learn. He wanted to help people. He wanted to be a friend.

Our conversations often circled around how important he thought the rights of woman were and the importance of freedom, rights, and equality among all people.  Rahmat wanted to live in a world where people respected each other.

When he was still in his teens, Rahmat had already faced a lifetime of tragedies. His family was killed by the Taliban, an all too familiar event for the persecuted Hazara minority of Afghanistan. He was the sole survivor. After making the daring escape, Rahmat made his way to Indonesia in an attempt to find resettlement in a safe third country.

It was not to be. In Indonesia he was forced to spend what should have been three of his best years in overcrowded detention. It was a country that will never accept him. His refugee status prevents him from having the freedom to work, study, travel, or even stay out at night. He is told who he can talk to, who he can visit, and where he can go.

The punishment for breaking these arbitrary rules is a return to indefinite detention.

While the UNHCR has declared it will never resettle its refugees in Indonesia, Rahmat has one advantage. Because he has official refugee status, he is eligible to be sponsored to go to Canada through that country’s private sponsorship program. A prominent volunteer named Stephen Watt who has sponsored other refugees in the past has agreed to lead his settlement team in Toronto.

All that is needed for the application to go forward is funding. The program requires there to be a bank account in the refugee’s name with enough money to survive on during the first year. The minimum set by Canadian immigration is $16,500 Canadian Dollars. Those costs include:

As soon as this money is collected, it will be held in a secure bank account managed by Community Matters Toronto, a registered charity that will also serve as Rahmat’s official sponsor. When Rahmat arrives, the money will be disbursed under guidelines laid out by the Canadian government.

Rahmat is a sweet, still very young man with so much to give. This opportunity will change his life forever and for this he will be forever grateful.

This is where your help is so urgently needed. Please make a gift – any amount is appreciated – and help make Rahmat’s dream at a better life become reality.

Thank you for your support. And help spread the word by sharing this post! 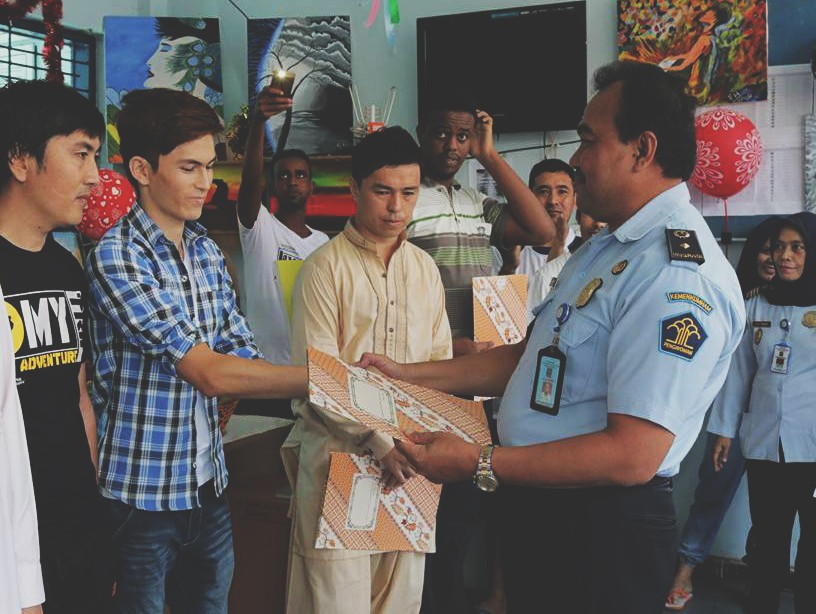 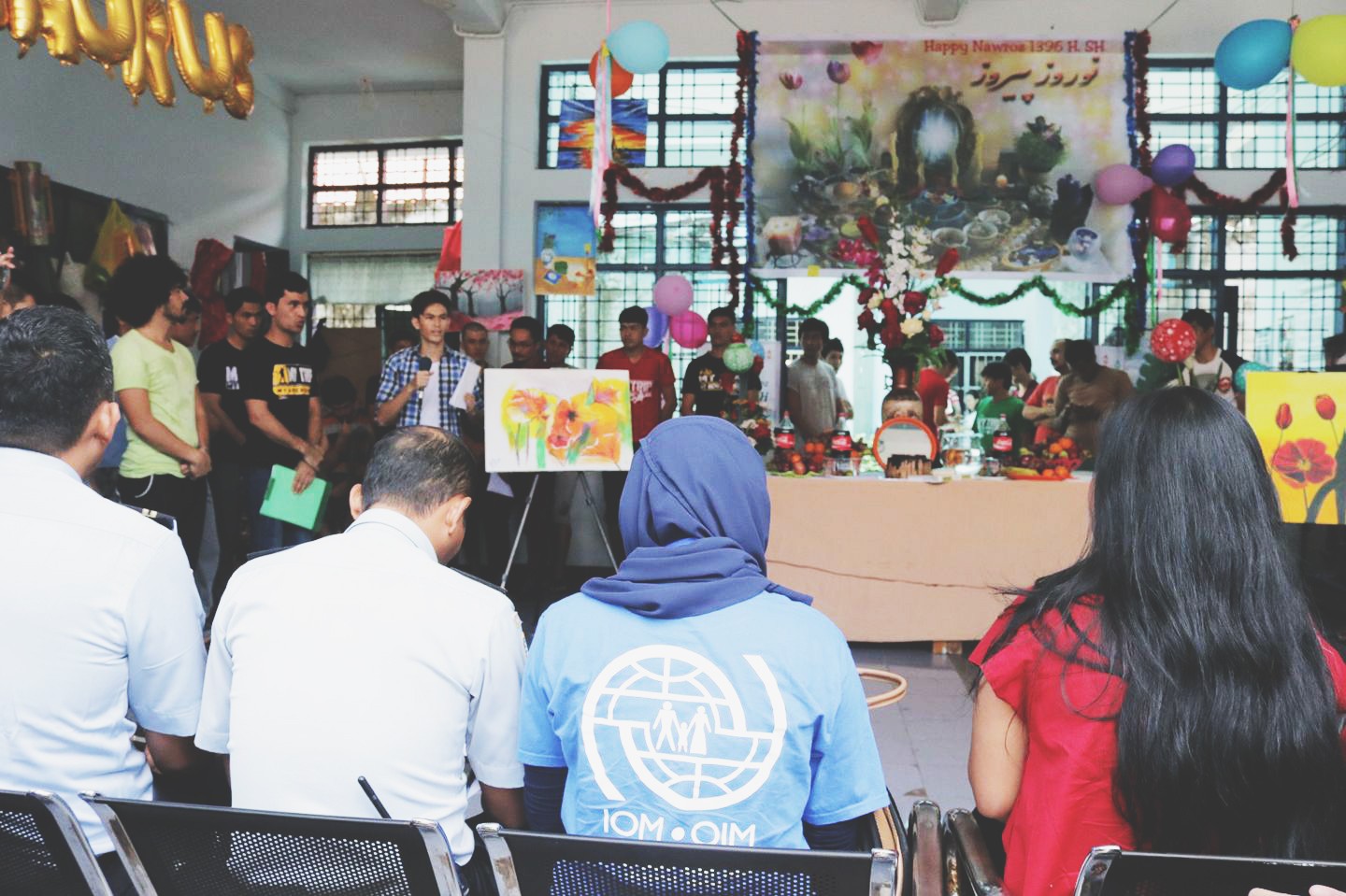 At 17, Rahmat had to face tragedies no young person should ever have to. Given the incredible opportunity to settle in Canada, all he needs is our support to fund the program. Help Rahmat get home.

You will have a handmade, one-off portrait of you or a loved one created in aerosols and/or mixed media (including fur babies and alike). We will negotiate an appropriate photograph to design from and any specifications you wish to include. Delivery costs will be absorbed into the donation (within reason). See @mulberry_trees on Instagram for some examples of what to expect. 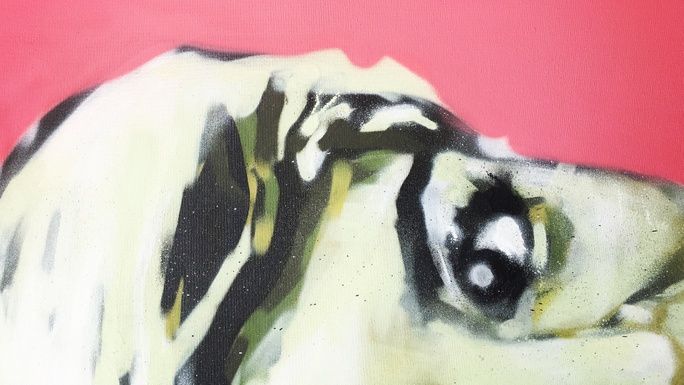 Est. Delivery Date: Up to 3 months plus any extended delivery delays.
0 claimed
10 left

Get in touch with Searching for peace: Canada resettlement for Rahmat