Save the Fitzroy River

The Kimberley’s Fitzroy is one of Australia’s last untamed rivers.

Full of aquatic life and with a rich cultural heritage, it flows through 350-million-year-old rocks that were a reef before the age of dinosaurs. A big wet season brings widespread floods and a boom in life across the floodplains. It’s a boom-and-bust system. 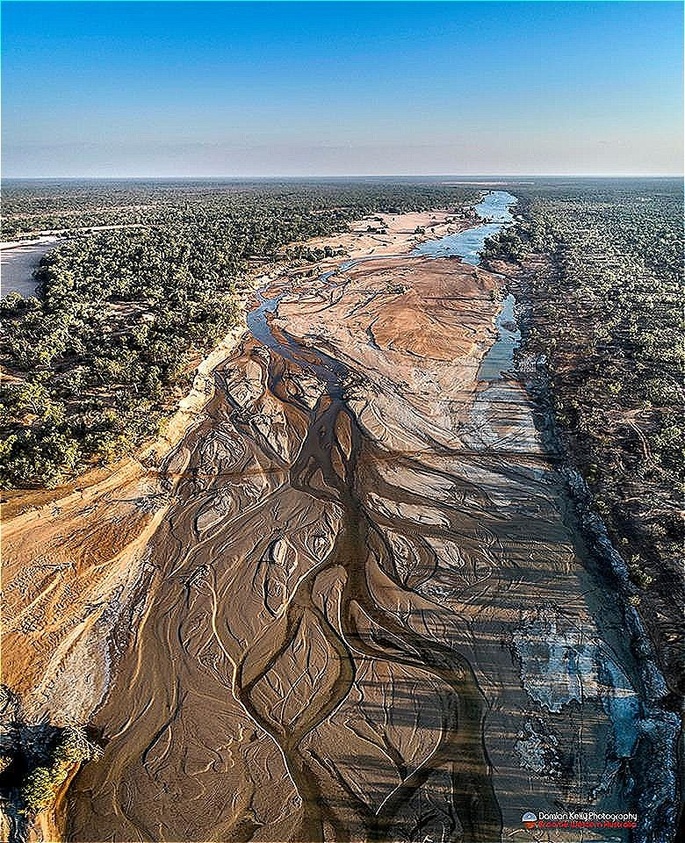 It’s the last stronghold of the critically endangered Freshwater Sawfish. Sawfish have existed for 60 million years. Take away the water and the floodplains shrink, the Barramundi disappear and cultural sites begin to die. The Murray–Darling has shown what happens when you put big pumps in rivers and cut channels into them: parched wetlands, massive fish kills. Rivers are turned into drains.

The McGowan Government has yet to respond publicly to Ms Rinehart’s proposal but it’s not compatible with Labor’s election promise to protect the Fitzroy. We recently uncovered the deaths of 46 critically endangered Sawfish on Liveringa pastoral lease, which Ms Rinehart rents from the State Government. The Sawfish are an indicator species — when things are bad for them, we know the River is stressed. Taking huge volumes of water could be catastrophic.

The only way to safeguard the health of the Fitzroy is by maintaining its water flows.

We are proposing that the government create a buffer zone, where largescale water extraction from the River, its tributaries and floodplains would be prohibited. Cultural practices and management, small-scale tourism and groundwater supply for communities would be allowed.

To achieve this kind of protection is a huge task.

It hasn’t been done in Western Australia before. We need to mobilise tens of thousands of people to speak up for the full protection of the River.

To implement our plan we need to:

Together we can save the Fitzroy River.

Please make a tax-deductible donation to ensure the future health of the Fitzroy River and all that depends on it. 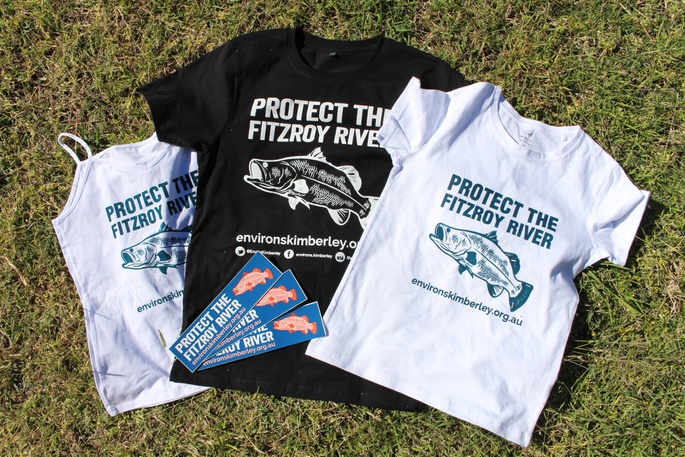 The Kimberley is known for its grandeur, Aboriginal culture and ecosystems. The Fitzroy River is its lifeblood. Billionaires have plans disastrous for the River — we need your help.

Get in touch with Save the Fitzroy River