SAVE AUSTRALIA’S HERITAGE FROM INDUSTRIAL POLLUTION

The rock engravings or petroglyphs of Murujuga (Burrup Peninsula), Western Australia form the largest collection of rock art in the world. 50,000 years of Australian history and complex art production is preserved, including some of the world’s oldest known images of the human face. More than one million engravings depict extinct fauna such as Tasmanian tigers and fat-tailed kangaroos, changes in bird and marine species over time, as well as ancient Indigenous beliefs and rituals. This extraordinary art is an irreplaceable part of Australia’s heritage that is globally significant.

Governments have encouraged industrial development immediately adjacent to the rock art, including:

In spite of this development, more than 85% of Murujuga rock art survives. It is formally recognised and protected on Australia’s National Heritage List and cared for by sensitive local Indigenous managers. However, the rock engravings are now threatened by pollution without adequate monitoring in place. Local industry emits at least 34,000 tonnes of acidic compounds into the air each year. These mix with moisture and produce acid rain that dissolves the rock surface. The severity of the pollution is greater than in many international cities. The daily red-brown haze over the area appears as rainfall on Bureau of Meteorology radar, even though the skies are usually cloudless. Why? The pollution is so bad that the radar ‘sees’ it as rain. 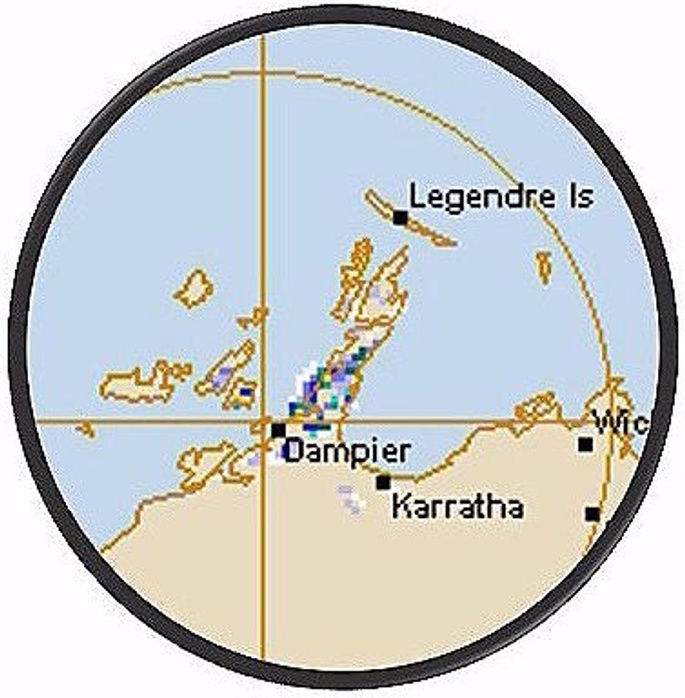 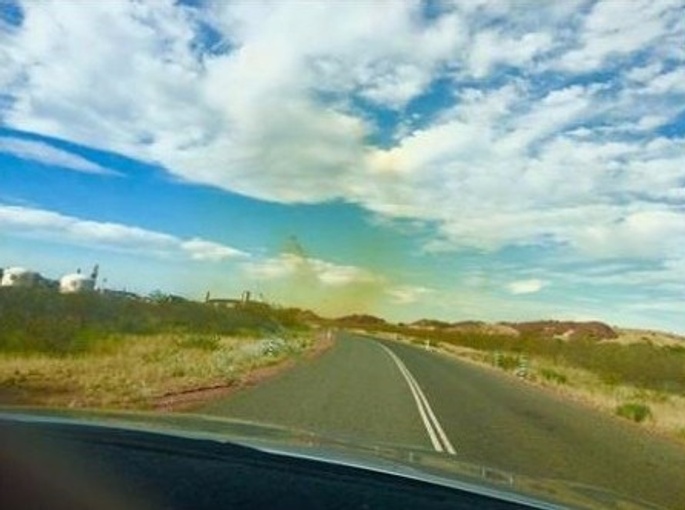 Acid rain is a threat to rock art and human health

A huge yellow cloud of nitrogen dioxide was released in April 2017 and, as revealed in Parliament, it had a concentration of 2088 parts per million (ppm). This is an extremely high concentration since >2 ppm is dangerous to human health. Similar emissions will occur up to six times a year – whenever the ammonium nitrate plant is restarted after maintenance. Local residents and workers could be at risk.

Preliminary measurements of acidity by our team indicate that rock surfaces may have reached an acidity level sufficient to dissolve the rock coating. Both the rock art and environment are threatened. We need to act NOW!

Not enough is being done to understand the threats

During the last decade there has been:

The lack of regard for the effects of pollution on Murujuga’s rock art is unacceptable. Similarly important cultural heritage sites, such as Lascaux Cave in France and Stonehenge in UK, are monitored constantly for decay and protected by long-term conservation strategies. It is extraordinary for a site of this importance to lack effective protection from decay. The situation is so alarming that a Senate Inquiry was set up to investigate the matter in December 2016 and will release its findings soon.

With the approval of the Traditional Aboriginal Owners, we have assembled a team of international experts. The team will be led by one of Australia's top universities, the University of Western Australia. They will work in partnership with Traditional Owners, Indigenous Rangers, The Friends of Australian Rock Art (FARA), the Western Australian Museum, the National Trust (WA) and the Conservation Council (WA) to:

This project is essential to the survival of Murujuga rock art

Your donation is vital

We have to raise $250,000/year for five years. Data over successive years are needed to document changes over time.

The $100,000 raised in this campaign will be added to funds committed by philanthropists, Indigenous organisations, conservation organisations and concerned individuals, and will enable us to apply for matching government funds through an Australian Research Council Linkage Grant.

Please support us. Your contribution matters. All donations to this campaign are tax deductable.

STAND UP FOR THE BURRUP 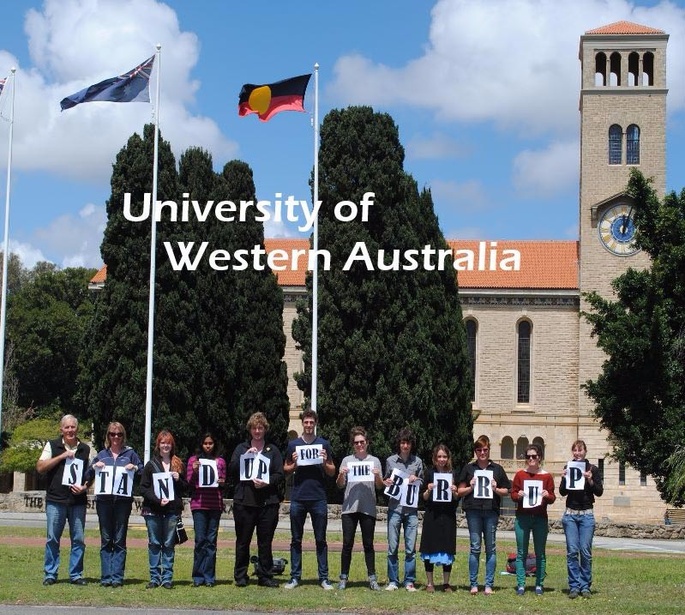 Australia’s most important rock art site is threatened by industrial pollution. Your tax deductible gift will fund us to monitor and preserve this heritage. Project approved by Traditional Owners.

Get in touch with SAVE AUSTRALIA’S HERITAGE FROM INDUSTRIAL POLLUTION