By Breech Without Borders

In 2000 a study called the Term Breech Trial concluded that cesarean delivery was much safer than vaginal breech birth. As a result, vaginal breech birth was eliminated almost overnight from most hospitals and the teaching of breech skills ceased entirely.

However, many researchers were not convinced by the TBT. Since 2000 many major studies, mostly in Europe, have refuted the conclusions of the TBT. The short-term risks of vaginal breech birth to the baby are small, and vaginal birth is markedly safer for the mother and her future pregnancies. Obstetric societies in the USA (ACOG), Canada (SOGC), UK (RCOG), Australia & New Zealand (RANZGOC) have all come out in support of vaginal breech birth when attended by a skilled, trained provider.

In an ideal world, obstetric residency programs would have enthusiastically reintroduced breech skills in response to the emerging evidence. But unfortunately this did not happen. By 2016, 94% of all breech presentations in the US were delivered by cesarean section, accounting for 11% of all cesarean deliveries.

Being able to choose whether or not to have surgery is a fundamental legal and ethical right granted to all adults--except pregnant women with breech babies.

That is wrong and we are trying to change it.

Breech Without Borders' mission is to train doctors and midwives around the world how to safely attend a vaginal breech birth. We are a 501(c)3 nonprofit with two primary goals:

To meet those goals, we offer 2-day vaginal breech workshops taught by Dr. David Hayes, MD and Dr. Rixa Freeze, PhD. We have an ambitious schedule and a big world to teach.

How you can help

1) Spread the word to your friends, your family, and your social media.

2) Tell your doctor or midwife about our breech trainings and refer them to the Breech Without Borders website, which has infographics, educational videos, translations, and more: www.breechwithoutborders.org. (We also train EMTs, paramedics, and emergency medicine physicians/nurses!)

3) Donate! Our immediate goal is to purchase two obstetric simulators called Sophie and Her Mum for our training workshops. Each simulator costs nearly $12,000 USD each plus shipping from Australia (where they are made by hand to order). The first one will be ordered when the donation total reaches $12,000. 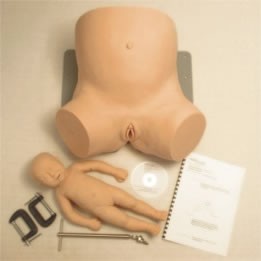 Once we reach $24,000 (two simulators), additional donations will support other Breech Without Borders projects, including:

Every year millions of women have C-sections because their providers are not trained in vaginal breech birth. To change this, our nonprofit offers vaginal breech workshops. Help us reteach breech!

Printable pattern & step-by-step instructions to make a giant cloth pelvis, big enough for an adult to pass through easily. 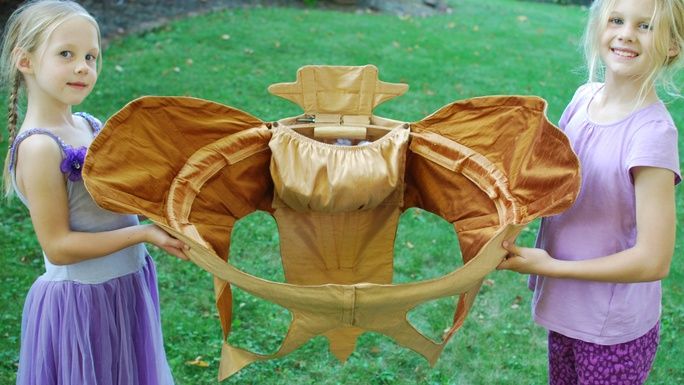 Select
$50 Learn From the Experts 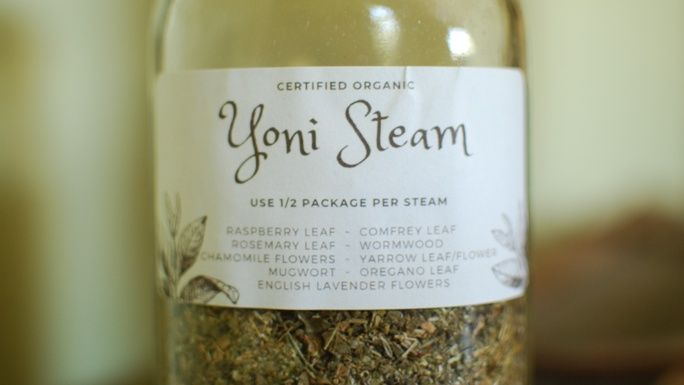 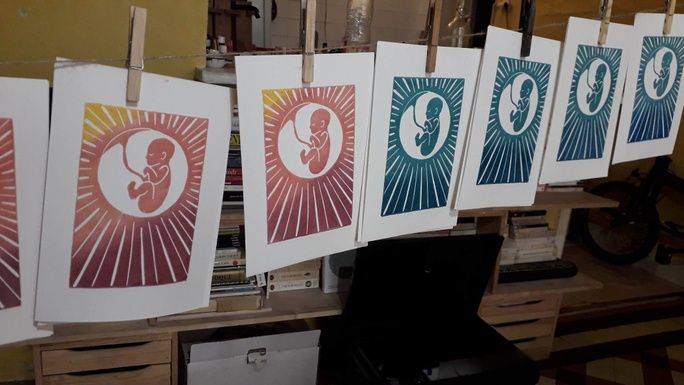 Recordings of the 2019 Kansas Breech Workshop (or virtual access to an upcoming breech workshop of your choice). Includes 15 contact hours of ACNM & MEAC CEUs.

Free admission OR sponsor one scholarship to a 2-day workshop of your choice. See www.breechworkshop.com for a list of upcoming workshops. Subject to availability; does not include Kansas or Taos workshops.

Free admission for 2 people OR sponsor two scholarships to a 2-day workshop of your choice. See www.breechworkshop.com for a list of upcoming workshops. Subject to availability; does not include Kansas or Taos workshops.

Don't be scared of footling breeches! This donation level gives you free admission for 4 people OR sponsor 4 scholarships to a 2-day workshop of your choice. See www.breechworkshop.com for a list of upcoming workshops. Subject to availability; does not include Kansas or Taos workshops.

Did you know that kneeling breeches are the rarest kind of breech presentation? If you want to give a one-of-a-kind donation, we will bring a breech workshop *anywhere in the US, Canada, or Europe*, for up to 50 participants, at no cost to your or any of the participants.

Did you know that kneeling breeches are the rarest kind of breech presentation? If you want to give a one-of-a-kind donation, we will bring a breech workshop *anywhere in the world*, for up to 50 participants, at no cost to your or any of the participants.

Get in touch with Reteach breech!