When the US Constitution was written two groups were left out... women and slaves! There has been a lot of progress. Slavery was abolished and women got the right to vote. And the Civil Rights Act was passed. But with that is not enough. We need the Equal Rights Amendment (ERA). The late Supreme Court Justice Antonin Scalia stated that if "society wants to outlaw discrimination by sex, her, we have things called legislatures."

The ERA was drafted by Alice Paul back in 1923. It was moving along slowly and finally got through our US Congress in 1974. Thirty-five states ratified quickly. Phyllis Schafly was in full swing spreading misinformation... Wow! Then the 92nd US Congress put a time-bar on the amendment, and with that for all practical purposes the ERA was stalled out. A double... Wow!

Senator Ted Kennedy kept the ERA alive in congress under the 'Start Over Strategy' and it was a time of prosperity in the US and creative folks came up with other ways to address the systemic issues of not having equality - - racism and sexism.

But the other guys continued on in their modality and kept up with their attacks on women and gays. And God help you if you were a person of color.

A couple of years back the US Supreme Court ruled that you could not place a time-bar on how long a US Constitutional Amendment takes to be ratified. So the 'Three State Strategy' became viable. In fact, Representative Jackie Spier and Senator Benjamin Cardin have been spearheading a resolution calling for the removal of the time bar. Good news is that resolution is gaining momentum. 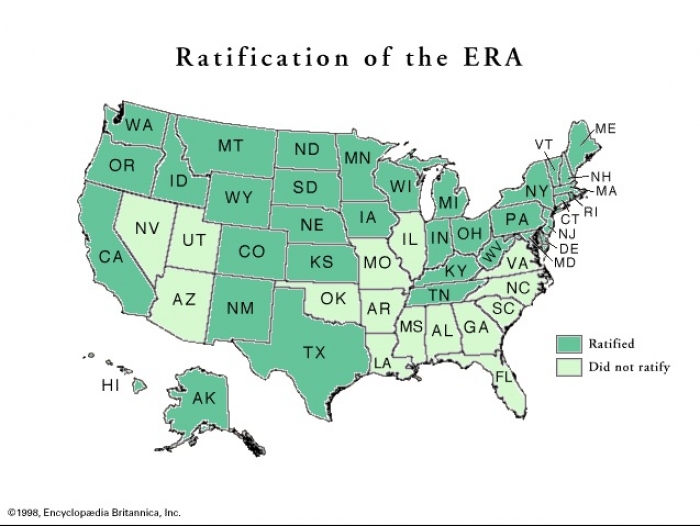 In short what we need NOW is for two things to take place: 1) the 'Three State Strategy" in congress to be passed; and 2) three more states to ratify the ERA.

That is all it will take to end this non-sense of gender discrimination and the hidden face of racism as applied to sex discrimination. So let's do this, let's pass the ERA!

If you have been watching the news, reading the newspaper, or are on social media you will see we are being deluged with an ever growing amount of set-backs that affect all women and the LBGTQ community, and people of color. The other side is keeping up with their attacks and without the Equal Rights Amendment in place they will continue.

How can anyone get by on that? If you are a single mom - your children are going to bed with out food. It you are a young couple guess what? Buying a house is going to take a lot longer to save the money that you will need for your down payment, providing that you can save the money. And if you are a women just out of college, well then, that hard work just making through school isn't going to mean squat. You will not pay back your students loans as quick as the average male. It is a back breaker. And we need to get America back on track and women are instrumental in the workforce.

Katrina's Dream is organizing the Rally4Rights in St. Louis, MO during the Netroots Nation 16 Conference on July 16 where we have an exhibitor's booth to highlight just how hard it is on our brothers and sisters of color, and then we are holding a national march and rally in Washington DC on August 26.

The St. Louis Rally 4 Rights is a big one. Imagine sharing this information with the 3000+ attendees of the Netroots Nation 16 Conference who are motivated progressive grassroots organizers across the nation who gather together to exchange ideas and work hard on issues that affect everyday life here in the Good Ole USA.

Imagine them taking the message back home and everyone come together for change and progress.

Imagine how your help is going to make this a reality.

We need approximately $10,000 to cover the expenses associated with staffing our exhibitors table and getting the information into their hands and holding the Rally4Rights in St. Louis.

There is the cost of travel, lodging, and food for the volunteers who will be staffing the Exhibitors Booth at Netroots Nation 16 where we will be distributing literature from numerous organizations dedicated to the passage of the ERA and ending racism. The printing of these materials and various things like a banner for both the booth and rally are essential. These same volunteers are well trained and giving their time to help with the rally too! The cost for the rally include other incidentals like: safety equipment, tables, the set-up and break-down, and clean-up of the rally site. Equally important is to have other incidentals such as water for the rally attendees. It's July and with climate change it gets hot out there. 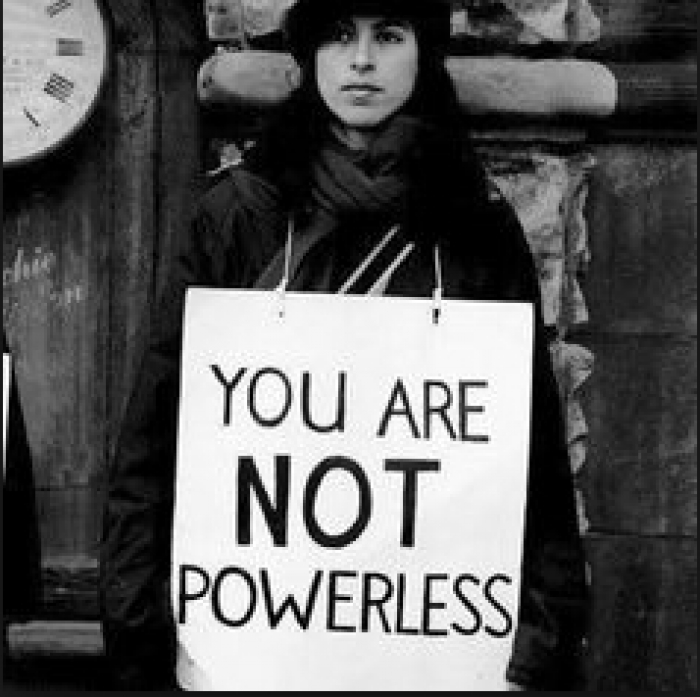 You can also join us on our Facebook Rally4Rights event page even if you can come to St. Louis and share the event with your friends and help get the word out.

The perks are quite simple EQUAL RIGHTS for all. With this event we can help light a fire under the state legislators in Missouri to ratify the ERA. We can help spread the word and connect the dots that other states are actively working on ratifying, like Illinois, Nevada, Virginia, and Florida. There is a total of fifteen to choose from and we only need three more states.

Folks we all can't afford not to take action in times where we see the ugly face of racism and sex discrimination in our state legislatures rearing it head and the presidential elections where folks are more scared that a woman might be president than Donald Trump who encourages Americans to hate women. Trump also states that is going to force Mexico pay for building a wall to stop those looking for the American Dream, and hate crimes are on the rise with his Anti-Muslim Rhetoric.

Then let's not forget that in Ferguson just a hop skip and jump north of St. Louis a young black man was killed and the officer like many officers across the US is not being held accountable for being reactionary. And what about Sandra Bland which the official ruled a suicide. African Americans are being killed in the streets of American. The ugly face of racism is on the rice and the pay gap breakdon based on race demonstrates how the gender pay gap is continues to be the hidden face of racism with African American women getting 66 centers and Latinas getting 54 cents. On the average all women are getting being paid 77cents on the dollar for the doing the same jog as their male counterparts.

Of equal importance the ERA will give a US Constitutional Amendment for our Supreme Court Justices to rely upon when ruling on cases which are gender discrimination based such as we are seeing in the issue of gender neutral bathrooms.

So this is a cause where everyone benefits. These are the perks. You benefit, your spouse, benefits, your children benefit, and grandma too!

Katrina's Dream is a register 501 (c) 3, which means your donations are tax deductible too! 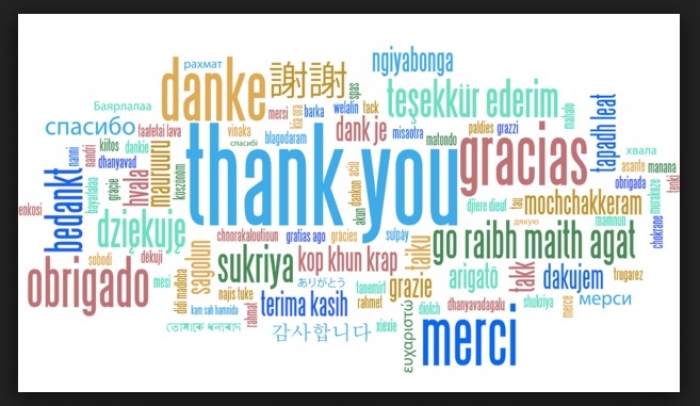 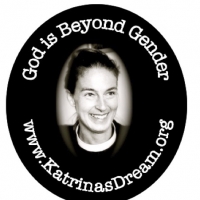 Let's Pass the Equal Rights Amendment! Women's Rights are under attack. The presidential election shows just how hard it is for women to stand their ground. Please support the Rally4Rights - St. Louis

Get in touch with Rally 4 Rights - St. Louis