Australia is home to more than 150 species of marsupials, many of which are unique to the country. However, in the last 200 years, more than 30 of these species have become extinct. A further 50 marsupial species including the quokka (Setonix brachyurus) are currently classified as vulnerable by the IUCN. 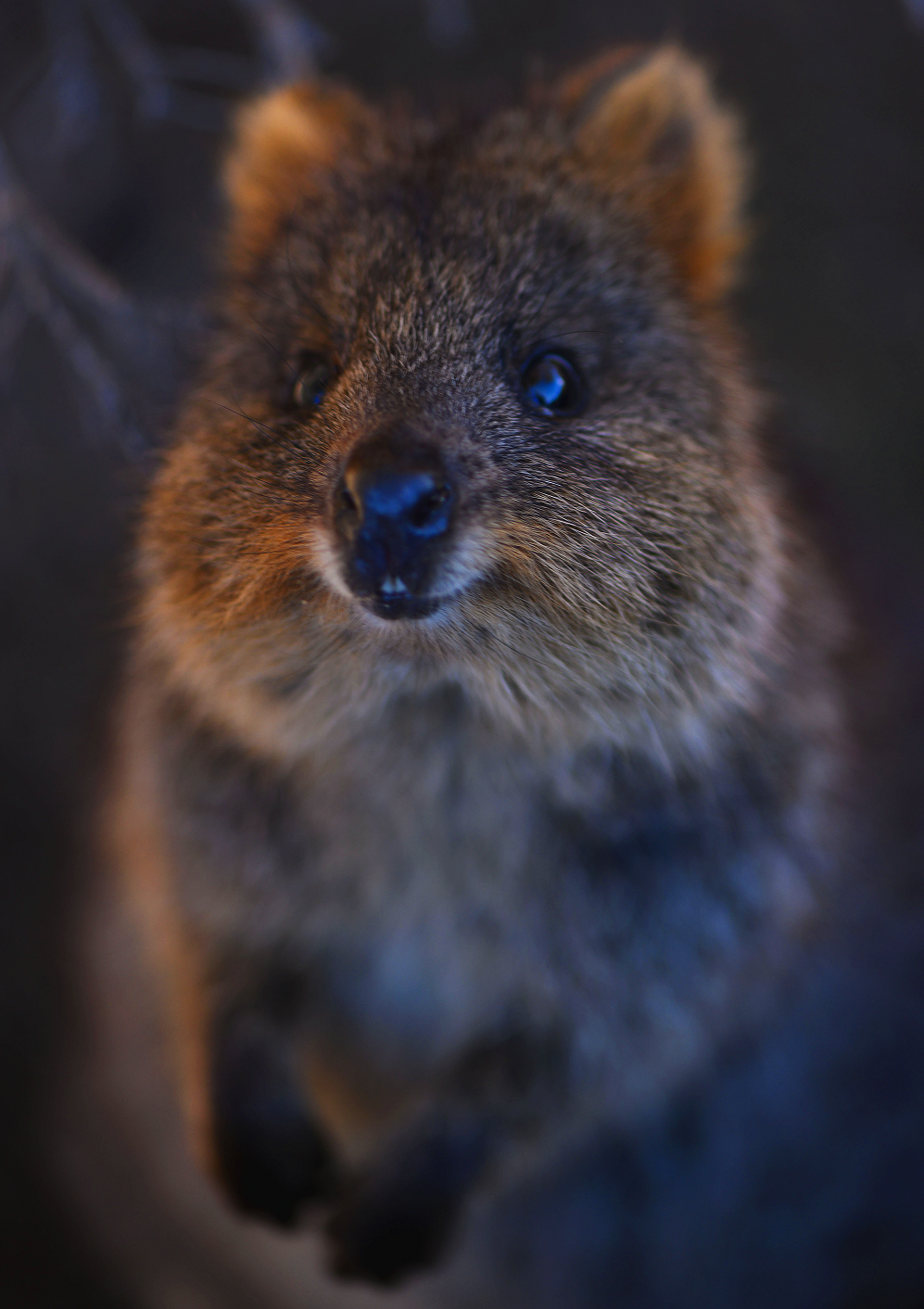 Rottnest Island in Western Australia, a popular tourist destination is home to the only remaining high-density subpopulation of the quokka, an endemic macropod. While the mainland quokka populations continue to decline, the Rottnest Island sub-population is well managed and may be the only source of reproductive potential for the species in the future.

It is important that up-to-date and robust genomics data on this important sub-population is gathered for a genetically informed conservation and breeding strategy.

Although the ecology of the Rottnest island sub-population was extensively studied between 1960s to the 80s, such studies were carried out over 35 years ago. Recent studies on the mainland quokka cannot be used for successful management decisions for the Rottnest Island quokka because of significant environmental and ecological differences between the mainland and Rottnest Island. 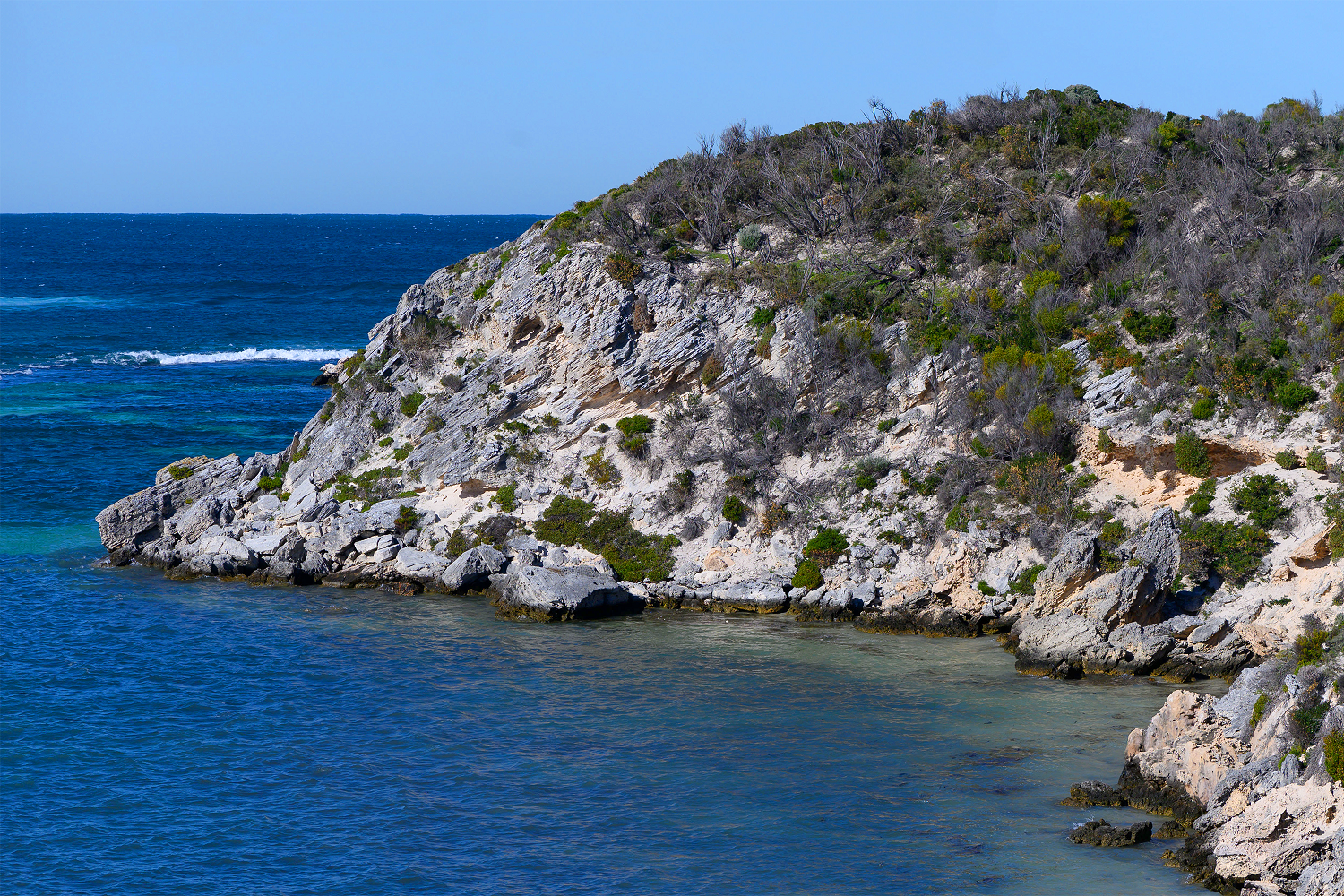 The risks posed by diseases to the survival and conservation of marsupials unique to Australia have become increasingly apparent, for example, Salmonella infections in quokkas. The lack of genetic diversity among these small marsupials is a cause for concern as it makes them less resistant to infections. Therefore, a thorough understanding of the quokka genome and immunome could prove crucial to the conservation of this species. However, a critical barrier to research in the above area has been the lack of adequate genomic resources. Till date, there is no genome assembly available for this important model species. 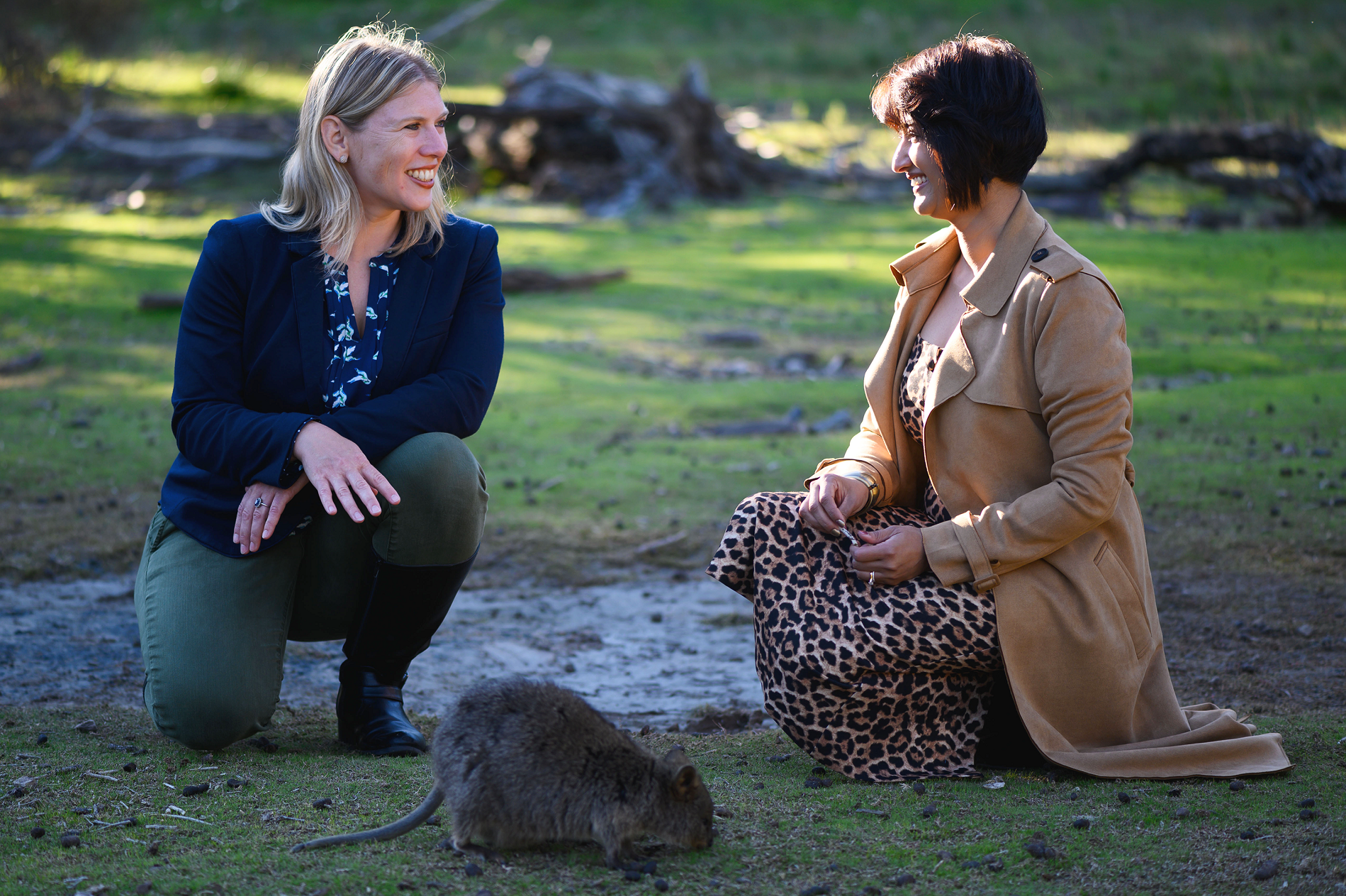 The project aims to build a chromosome-scale assembly for the quokka to elucidate the genetic mechanisms underlying genome structure evolution between island and mainland populations. The purpose of this project aligns perfectly with DNA Zoo Australia mission to foster Australasian biodiversity, through rapid generation and release of high-quality genomics resources. The DNA Zoo initiative is a first of its kind collaboration between academic institutions and wildlife conservation organisations across the world. 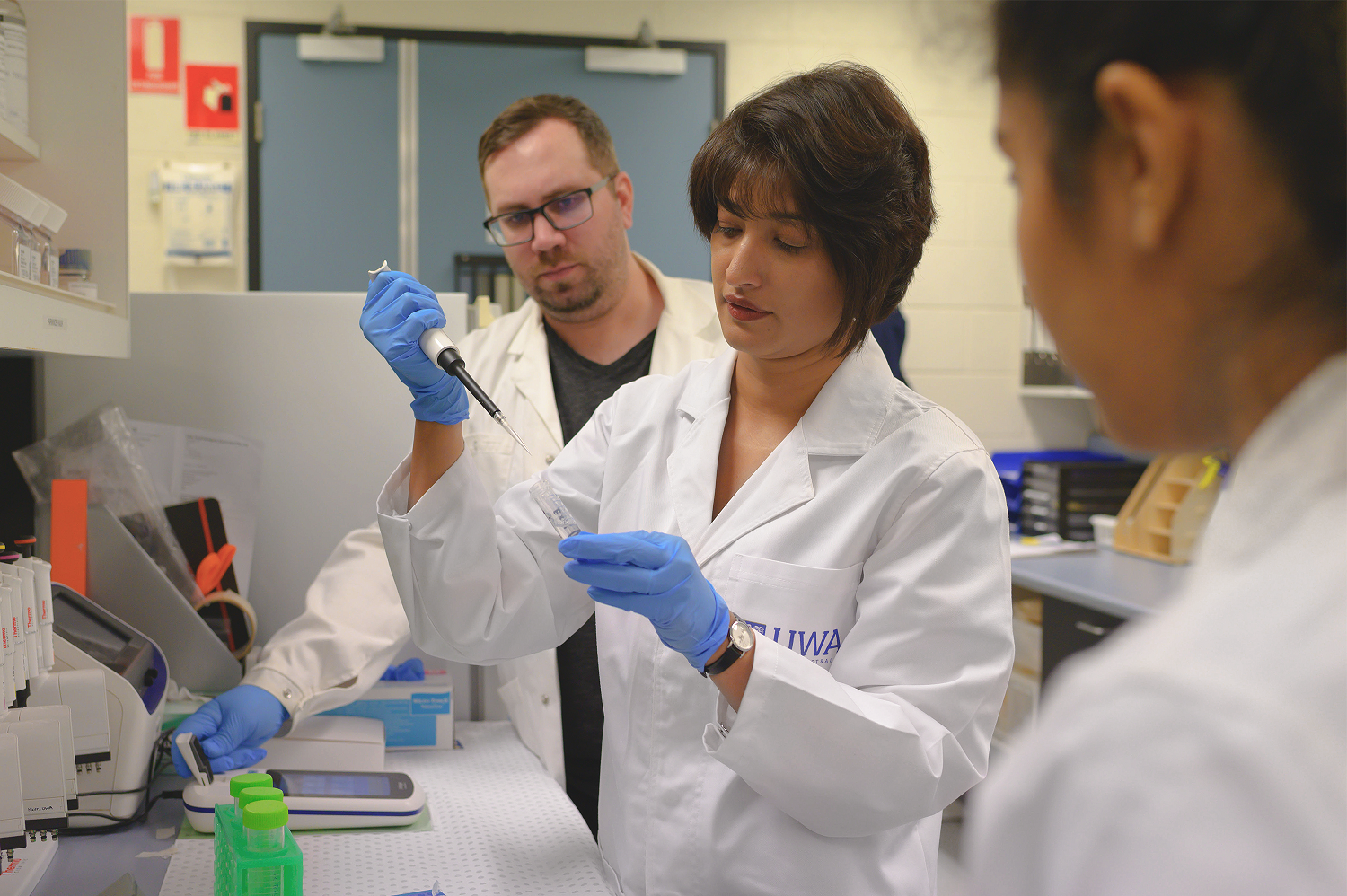 We need your kind help to raise $25,000 towards our Decode Quokka project which will be a significant contribution towards the conservation of our declining Quokka population in mainland Australia. 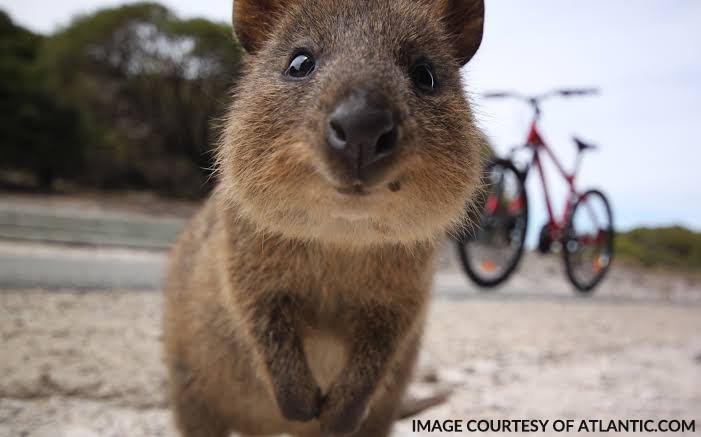 How we will spend the money

Money will be spent on the following:

Help us preserve our vulnerable mainland and Rottnest Quokkas by decoding the DNA information.

We'll throw your name on the website, forever, to say thanks for helping out. Legend!

Limited to 100, the T-shirt comes with a hand-numbered thank you card and a share in the DNA Zoo Australia, with your name listed on our website.

We'll put you or your company name and picture on the DNA Zoo Australia website so you can proudly show the world you treasure Quokka and our unique Australian biodiversity and species.

Get in touch with Quokka – Our Treasure