Flinders Chase National Park on Kangaroo Island has been protected for 100 years. Yes it’s the park’s centenary year this year, not, you would think, the time to wreck the joint. Along its almost 100 km of coast are only two human-built structures: Cape Borda and Cape du Couedic lighthouses. Let’s keep the development for safety not for exclusivity.

The 5-day walking Kangaroo Island Wilderness Trail opened in 2016 with community consultation and agreement. The trail has 4 campsites and the original idea was that harder eco-friendly structures would be constructed nearby for softer walkers.

Now, the SA Department for [sic] Environment and Water and the Australian Walking Company are proposing 2 private luxury accommodation villages kilometres away from the trail on wild coastal sites with staggeringly beautiful views. That’s impact at those fragile sites, impact in the extra trail length they walk to them, impact from the service roads. And Sandy Creek hikers will arrive at their remote coastal destination to be overlooked by buildings on the headland.

The island community is campaigning to bring this development back to the original concept with support from many organisations such as the Royal Society of South Australia, KI Natural Resources Management Board, and Friends of Parks groups across South Australia.

We’ve made our message clear to the developers and the department but we need them to act and change their plans. We are establishing a case for the development to be challenged in the Supreme Court for:

Many wild places are in the sights of developers. They could be coming to a park near you soon. Our case could set a precedent for other communities fighting similar development proposals in their neighbourhood.

We need $75,000 to fight the development in its proposed form all the way to court:

If we can't establish a case, then we will not proceed to court, and will refund any money above $25,000.

And here’s some amazing perks for supporting us

For any donation, you'll receive a gorgeous image (choice of 2) of the Flinders Chase coast, which can be used as computer screen wallpaper.

The biggest reward for your support is saving a wild and natural area from the blight of inappropriate development. 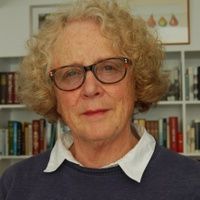 Let’s get development in Flinders Chase National Park back on the track, and away from the sensitive coastal areas of Sandy Beach and Sanderson Bay. 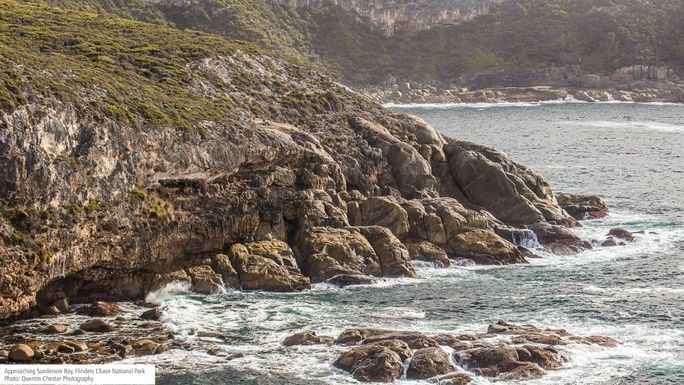 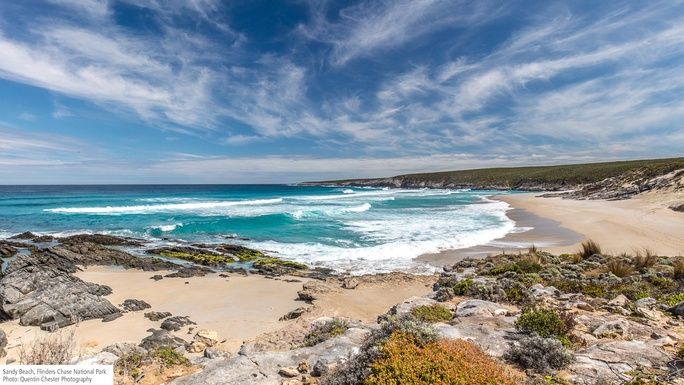 Est. Delivery Date: Within a week of your donation
15 claimed
Unlimited left

Get in touch with Public Parks NOT Private Playgrounds