Many thanks to everyone who helped us get to £10,000. Before this campaign closes, we are hoping to increase this amount donated to £15,000. Additional funds will help us react quickly to urgent demands on our limited resources, such as the recent report we compiled on the policing of Extinction Rebellion protests in London in October 2019.

Our freedom to protest matters

All over Britain – from school climate strikers to Extinction Rebellion taking action on the climate emergency, from communities opposing fracking and open-cast mining to resistance to arming of brutal regimes, animal exploitation and the government’s ‘hostile environment’ – people are expressing their dissent against ‘business as usual’ and are taking to the streets to demand change. 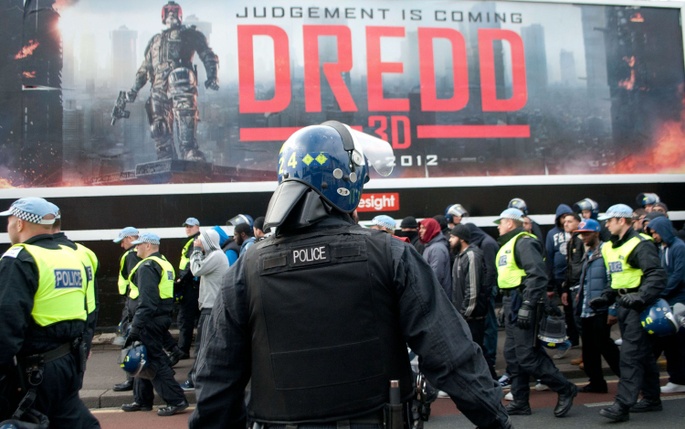 But freedom to protest is under attack

The right to freedom of expression and assembly is, in theory, protected by law. In practice, the police can limit these rights when they decide protests pose an alleged "risk" to public order.

Invariably, decisions the police make are based on whether social and political movements are classed as a supposed “threat”. This is not only highly subjective but used as a justification for intensive surveillance or even disruption of campaigners’ activities.

The police are granted extraordinary discretion to carry out this surveillance with almost no transparency or regulation. The consequences, however, are often significant: it can lead campaigners to think twice about whether to exercise their rights when faced with aggressive tactics or unwarranted attention by the police, simply taking part in a legitimate protest. 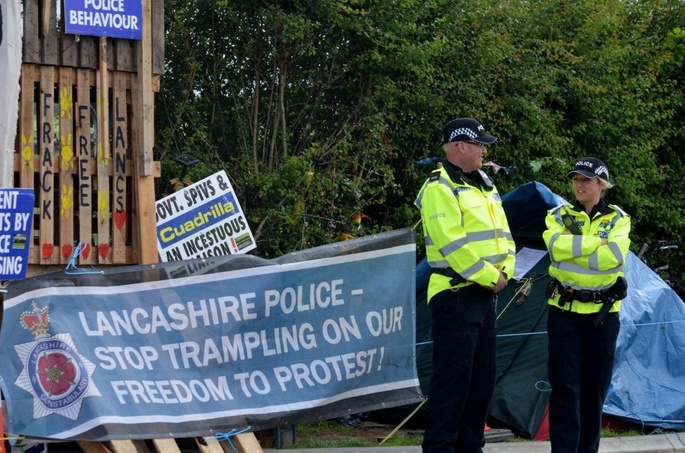 How does Netpol help people exercise their rights?

Netpol (the Network for Police Monitoring) is the only organisation working alongside front-line campaigning groups and movements to protect their freedom to protest.

We bring together many of the UK's most experienced activists, lawyers and researchers to push against these attacks on our human rights to freedom of assembly and freedom of expression.

Since 2009, we have provided expert legal rights information and guidance, helping groups to understand changing legislation and police tactics so they are better prepared. We also enable lawyers to identify emerging patterns in public order policing. We have worked closely in particular with anti-fracking campaigners to demand greater transparency and accountability from local forces about the way protests are policed.

Netpol has been at the forefront of highlighting the increasingly shrinking space for campaigners that results from labelling of legitimate protest as ‘extremism’. We have also helped numerous activists try to access personal information held by the police and demonstrated how data protection laws are an ineffective safeguard against intrusive surveillance 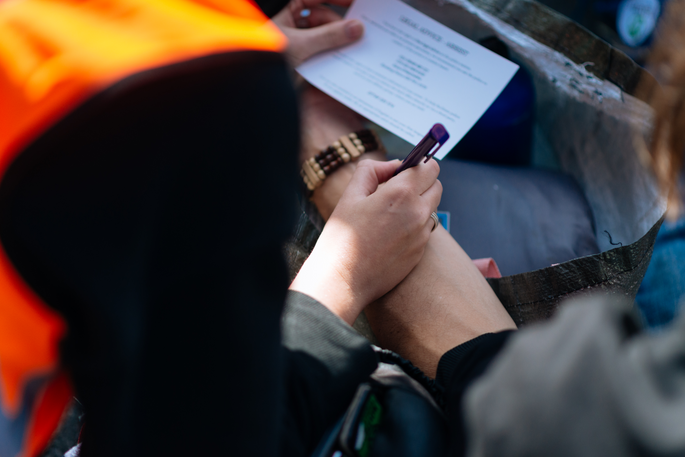 Why contribute to our 'Protecting Freedom To Protest Fund'?

For ten years – and with incredibly limited resources – Netpol has worked alongside a wide range of different campaigners who trust us to offer them support. We do this expertly, honestly and diligently. Our sole concern is protecting the right to take part in protests.

We have been able to:

None of this is easy to fund: campaigning and alliance-building in support of rights to protest, police accountability and the promotion of civil liberties are overtly political. There are very few funding avenues available to us.

That’s why we are building the 'Protecting Freedom To Protest Fund' to enable us to seek democratic and political reforms that offer greater protections for everyone wanting to exercise their right to protest. 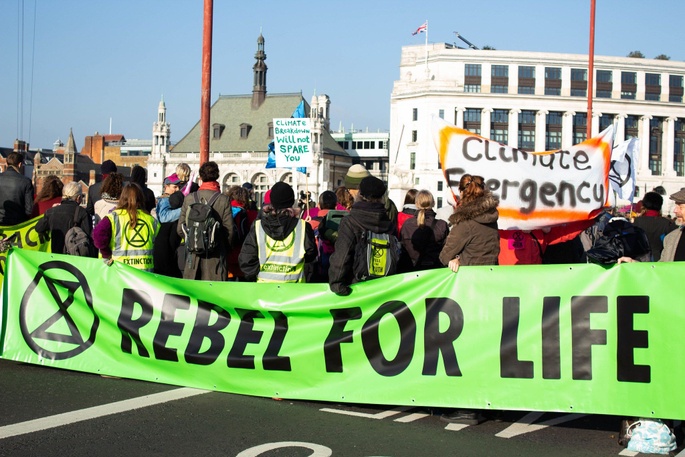 Why do we need your help?

We need to raise at £15,000 to maintain our work in 2020. Every penny of this will go towards our campaigning work but without it, we will struggle to maintain the valued support we have been able to offer over the last decade.

Please keep us going, make a donation now. It doesn’t matter how small.

116 people arrested in week of action to stop the world’s biggest arms fair in London, The Canary, 9 September 2019

‘Domestic extremism’ is no way to describe peaceful protest, The Guardian, 17 June 2019

STRETCH TARGET: We urgently need to raise £15,000 for our 'Protecting Freedom to Protest Fund' to challenge disproportionate or excessive policing in 2020 that risks undermining the right to protest

Get in touch with Protecting Freedom To Protest