By Edinburgh Peace and Justice Centre

Opposition to war is a significant part of our history, especially in Scotland. There were nearly 20,000 Conscientious Objectors (COs) in Britain in the First World War - about 1,500 in Scotland. Thousands were imprisoned. They were socialists, Christians, artists and workers, including prominent figures like Scottish Nationalist politician Douglas Young and Arthur Woodburn who became Secretary of State for Scotland. 80,000 people marched to oppose the First World War in Glasgow. Campaigners Mary Barbour and Helen Crawfurd organised the Womens Peace Crusade. Chrystal Macmillan and other women met in the Hague to call for an end to the war. Yet COs and those who oppose wars are scarcely recognised in public spaces.

Time for an Opposing War Memorial 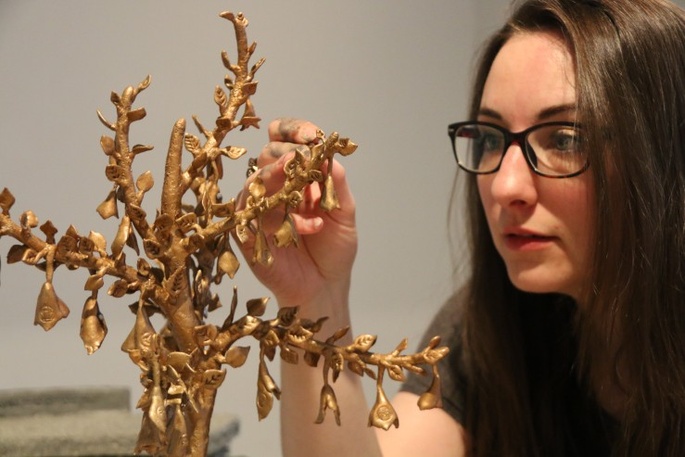 There are war memorials everywhere, with 37 in Edinburgh. Yet those who have opposed wars, and continue to do so, are largely invisible in public space. There are more than fifty armed conflicts taking place around the world. Conscription is returning in many countries and thousands are imprisoned around the world today for refusing to do military service.

There are memorials to COs in London and Cardiff. It is time to recognise, in Scotland’s capital city, those that have and continue to oppose war and seek peaceful resolutions to conflict. 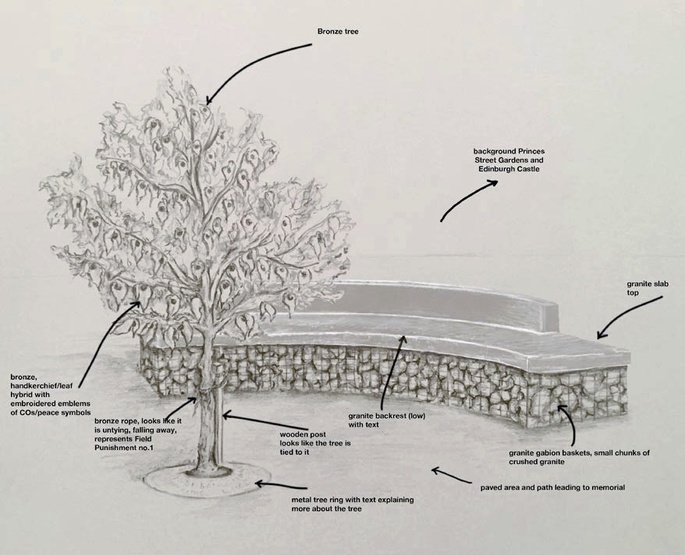 Situated in Princes St Gardens - a World Heritage site that’s visited by millions of people - amidst eight war memorials, the Opposing War Memorial will suggest another way to resolve conflicts than through war, the way of peacebuilding. It will celebrate the fact that Britain was the first country to recognise a right to conscientious objection and express people’s aspirations for peace far into the future.

We ran a competition and artists met with academics and descendants of First World War COs. The winning memorial design by Edinburgh artist Kate Ive is a bronze peace tree, with “bracts” cast from handkerchiefs embroidered with the names of COs or emblems of organisations that work for peace.

Here's How You can Help

Please help us tell the other side of the story and build towards a more peaceful future. You can share our video, come to a workshop or make a donation. The sculpture is to be cast in bronze and installed by August 2019, the centenary of the end of imprisonment for First World War COs.

£50 per letter for the Inscription

£100 for each of 237 leaves representing local COs 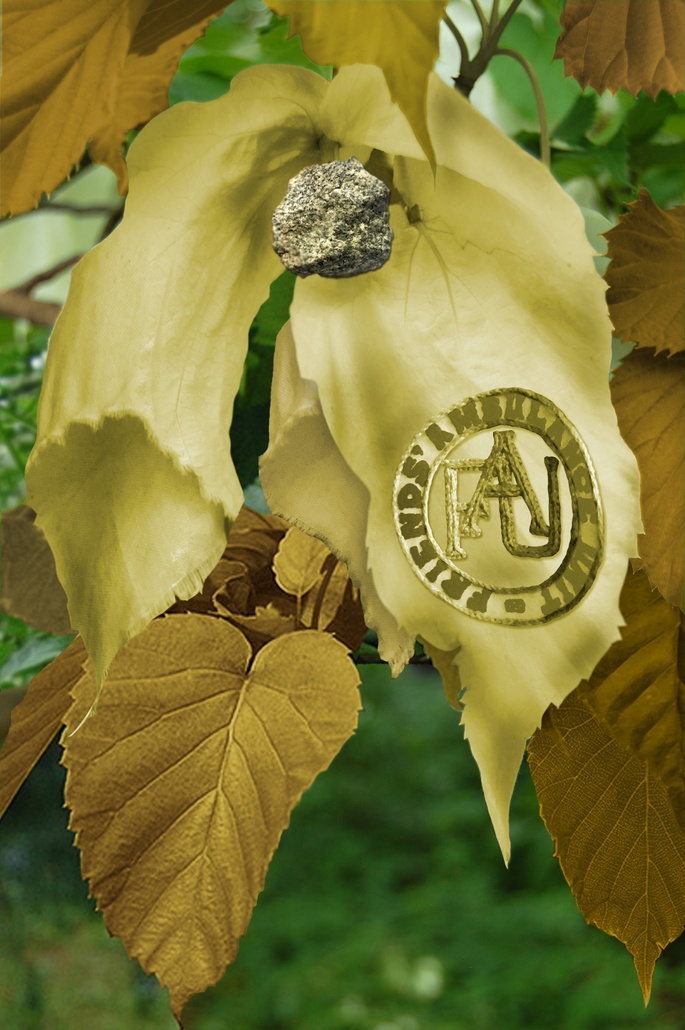 £15,000 for the artist to fabricate the sculpture or Installation

Please make a donation to help create this enduring memorial to the ones who said no to war.

All Donors will be invited to the Memorial Launch event. All Donors who give their name will be acknowledged on our website. 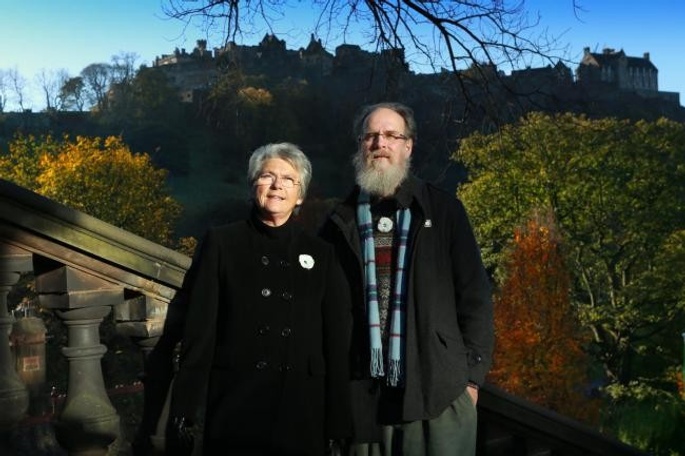 The Conscientious Objectors Memorial Committee includes descendants of COs, local and national civil society groups, educational institutions and faith groups. To find out more about us and the Memorial visit www.opposingwar.scot

The Opposing War Memorial in the press

“Peace Tree” Memorial to Honour Those Opposed to War to be Erected". Edinburgh Evening News, October 2018.

You are also invited to come to the Edinburgh performance of This Evil Thing - a one man play that tells the story of First World War COs.

Help create a monument to Conscientious Objectors in Princes St Gardens, a site visited by millions. There are lots of Memorials to those who fought in wars. Time for an Opposing War Memorial.

Get in touch with Opposing War Memorial Edinburgh