After 50 Shades of Grey, Yin started getting phone calls.

But Yin was firm: "My story is not for sale. I am only interested if I can write it myself, in my own words."

And so she did: a full pilot episode and an entire pitch for a season. People got excited. But soon it became clear that mainstream TV didn't want the intersectional, vulnerable, nuanced story; they wanted the whitewashed, cleaned up, easily digestable version.

So Yin said no. That chapter was closed. Until now...

Because now, with the backing of an all femme production team committed to art activism, MERCY MISTRESS is finally being born. 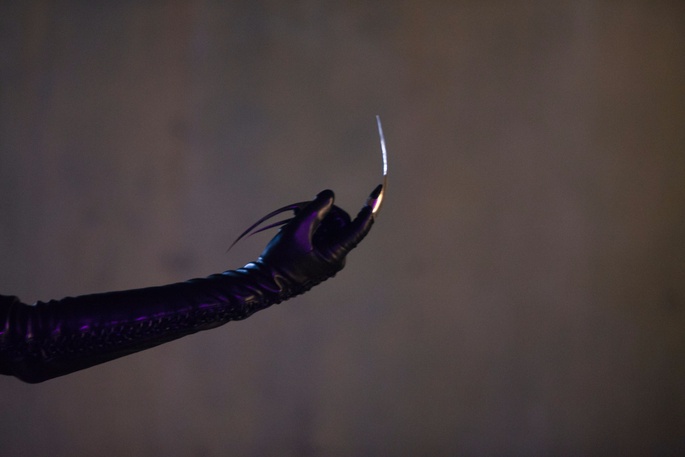 - intended to tantalize, to teach, and to destigmatize the shame that shrouds kink sexuality

- a story about a woman's work, written by a woman, and made by women, queer, trans, non-binary and POC folks 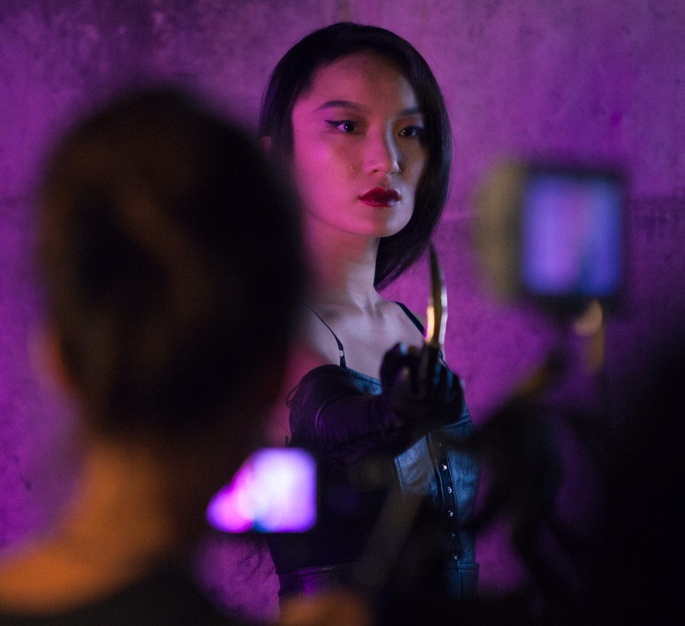 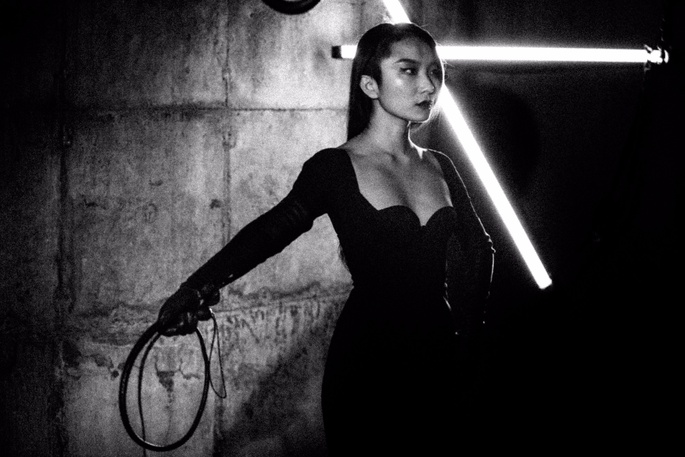 The parallel world in MERCY MISTRESS is the outer world of Yin's and the clients’ lives, where each character struggles to maintain their secrets. Power dynamics are often confusing; pain and humiliation are non-consensual; control is an illusion.

Each episode focuses on a particular kink participant and their slice of life: Where their proclivities developed from and how they balance (or don’t balance) their kinks with their every day realities.

Every relationship calls into question: Who is in control? 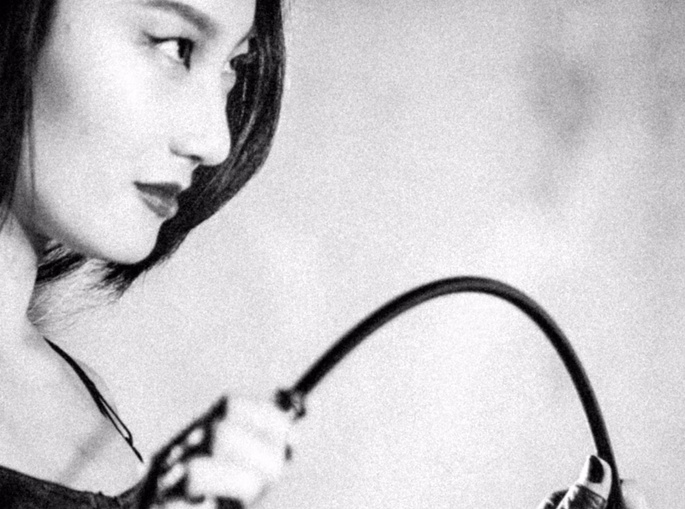 Your contributions will be going towards:

The $75K from this campaign will go towards creating the pilot episode which we are scheduled to shoot in January 2018. The pilot will subsequently be used to gain momentum and secure production to continue the series. 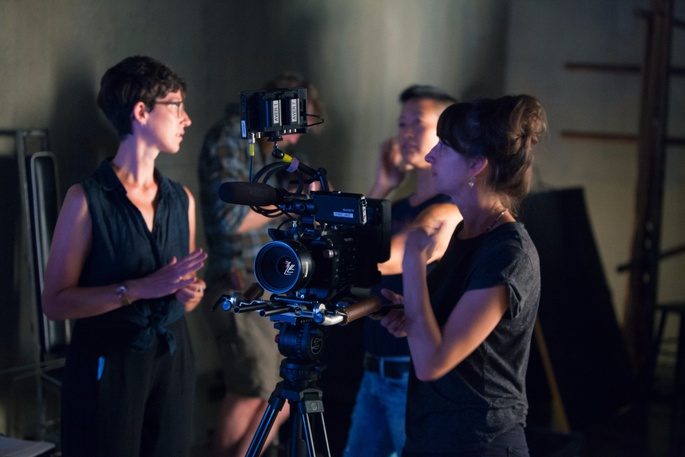 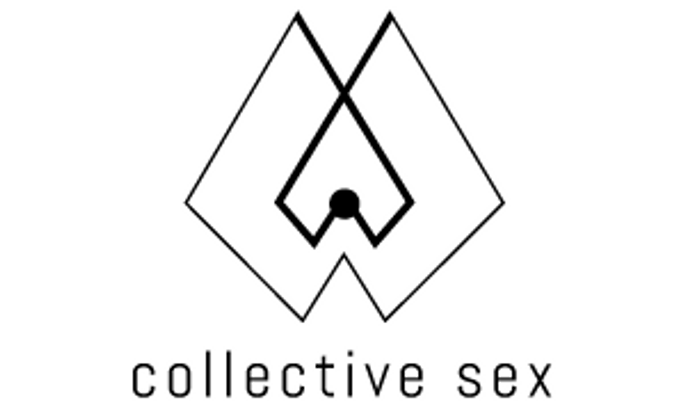 Collective Sex is a feminist production team committed to destigmatizing and ending shame around our stories about sex, body, intimacy and identity. 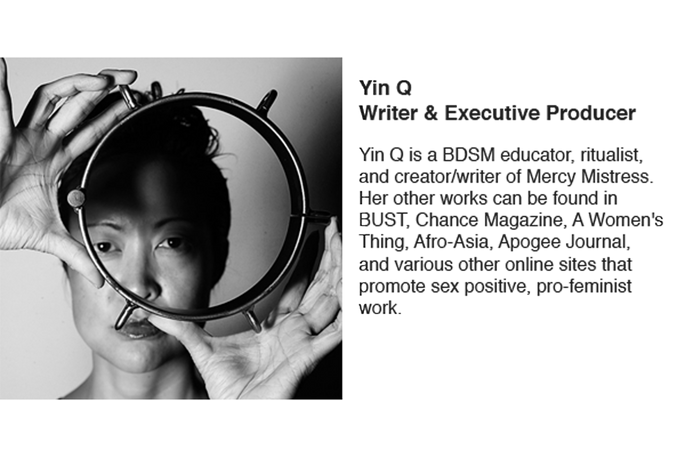 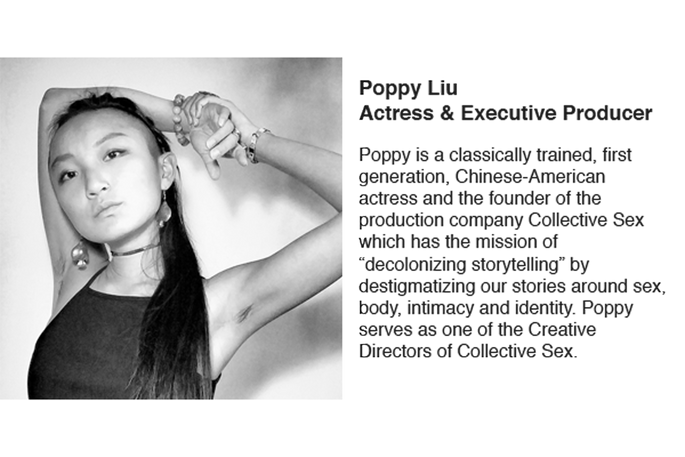 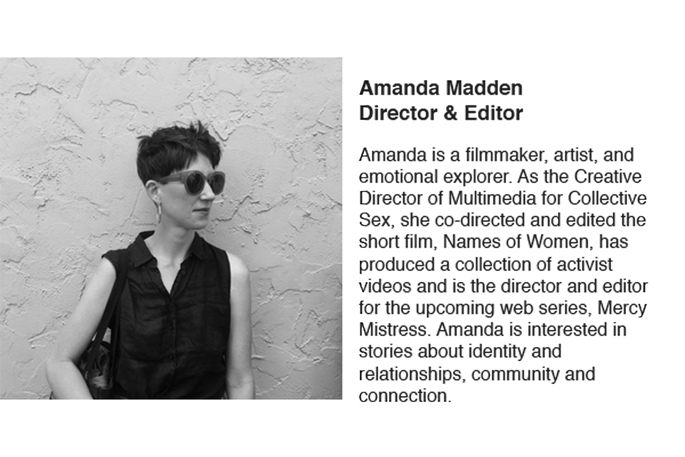 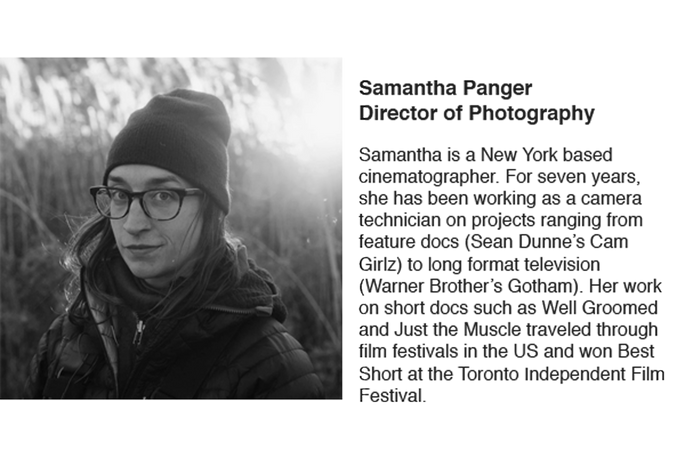 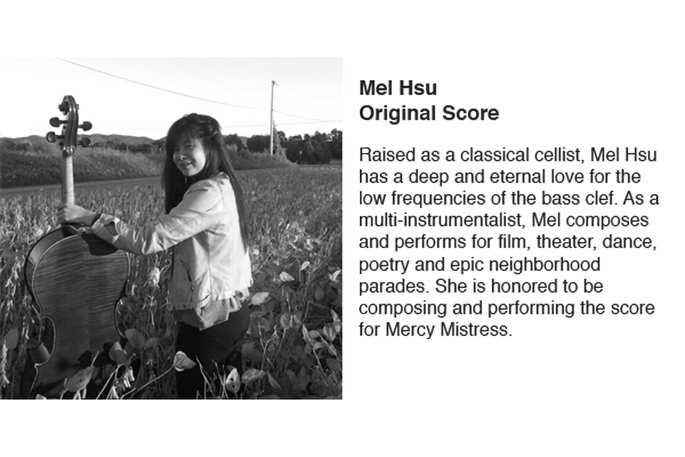 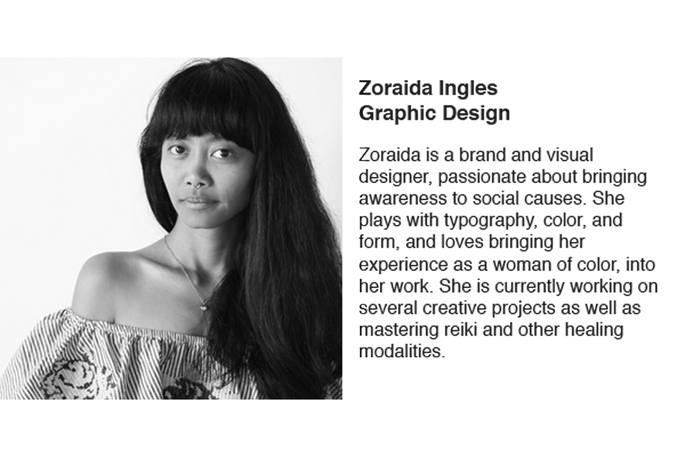 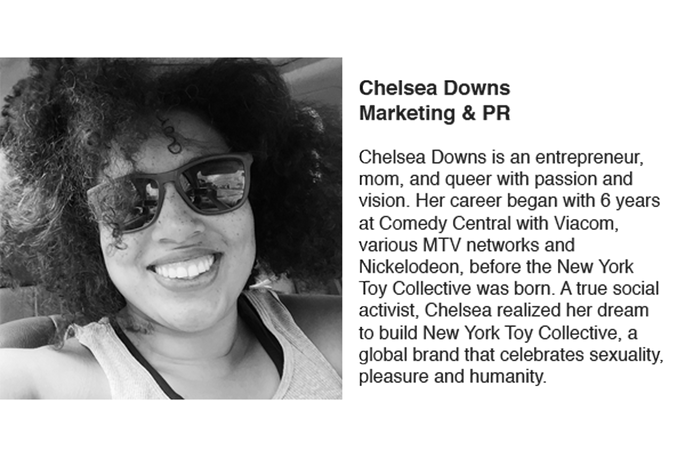 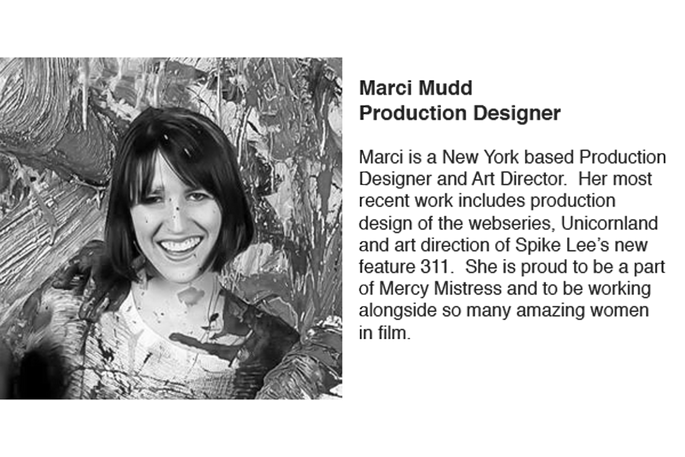 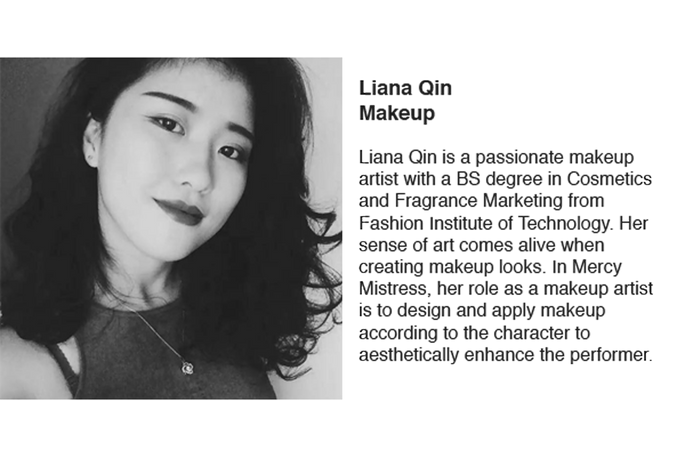 With Generous Support From

THANK YOU-- We appreciate every bit. It all adds up and helps us tell this story. Your name will go on a special gratitude list on our Team page, as part of the MM community, and you will receive a Thank You email. This is included with every donation. 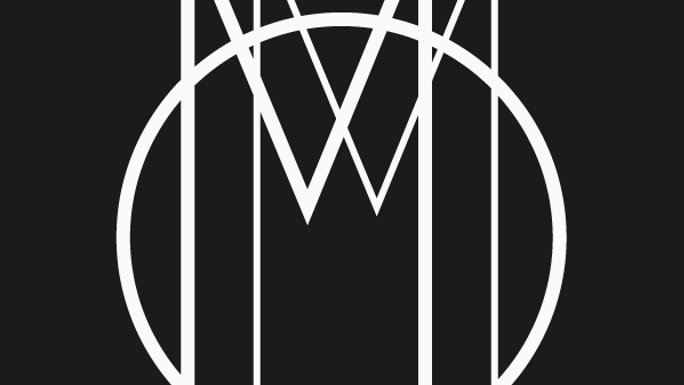 $5 TABOO: WELCOME TO OUR INNER SANCTUM

You'll be given the key to our Inner Sanctum page, which shares our behind-the-scenes photos and personal stories that are integral to the making of Mercy Mistress.

$20 PLEASURE & PAIN: Get yours at Pleasure Chest

All donations over $20 will receive this perk PLUS the keys to our Inner Sanctum page!! $10 coupon off of the Fin or Eva vibrators at www.dameproducts.com. 15% discount off of merchandise purchased online or in one of the many store locations. www.ThePleasureChest.com 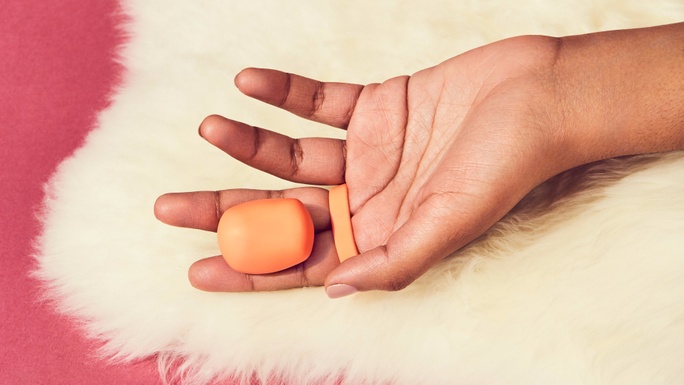 A special intro to rope bondage 101 course with Yin Q in her private home. Your chance to meet the writer and learn the ropes! Wine and nibbles with Q&A after the class-- your chance to ask any questions you may have regarding kink and SM. You will also receive the keys to our Inner Sanctum page, PLUS the coupon to Pleasure Chest. 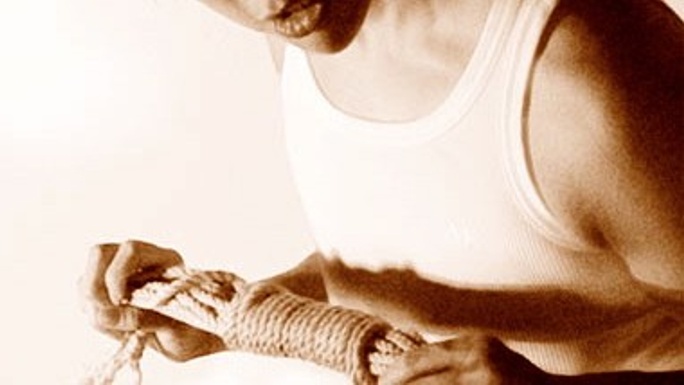 We have a limited number of super fun skateboards donated by a pro-skateboarder; each board signed by Yin Q and Poppy Liu! This perk item consists of the skateboard deck and grip tape. (Wheels and trucks must be purchased separately). Get the deck, 15% discount Pleasure Chest Coupon, and keys to the Inner Sanctum page!! 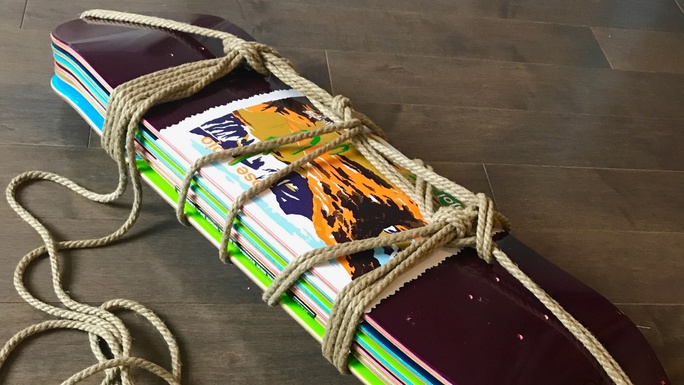 Est. Delivery Date: All boards will be sent out at the end of the campaign-- Expect it to arrive in early Dec, just in time for a fun holiday gift!!
3 claimed
3 left

$500 EXHIBITIONIST: Invitation to the Private Screening & Launch Party of the pilot

Screening of the pilot followed by a decadent party, with a number of other surprises by the Mercy, Mistress creative team. Nice&Naughty gift bags for each guest. This perk includes a 15% online coupon to Pleasure Chest, keys to our Inner Sanctum page, and a listing of your name or business as our community supporter.

Est. Delivery Date: SPRING 2018 A personal invite with details will be sent to each donor who purchases this perk.
4 claimed
16 left

This will be a decadent 3 course dinner, plus wine pairings, with chef Michael Romano named Food & Wine Magazine's Top Ten Chefs in the U.S.A. and the recipient of The James Beard Foundation Award for New York City's Best Chefs. This perk includes special foodie & sensuality gift bags, Pleasure Chest coupon, plus the keys to our Inner Sanctum Page. The dinner is set for the evening of Saturday, February 10th, 2018. Details and address will be sent a month prior to the dinner. 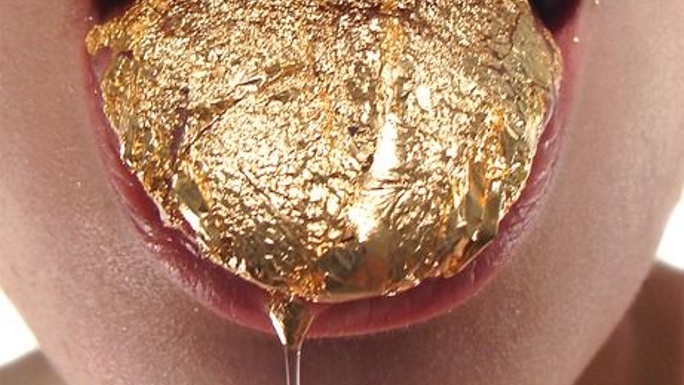 $5,000 TRANSFORMATION: Walk on to the Mercy Mistress screen, BE part of the story

Come visit our production set PLUS your choice of a seat at the Submit Dinner or the Mistress Dinner option. You'll also receive the 15% Pleasure Chest coupon, the keys to our Inner Sanctum Page, and a special gift bag. (Your travel expenses to the film site are not included). Your name or your business will appear on our website and the pilot credits as a sponsor.

Wow! For this generous donation, you are offered a private rope bondage class for you and up to three other friends, taught and hosted by Yin Q and a bound copy of the pilot script. You are also invited to both the Submit Dinner and the Spring Screening Party, complete with special gift bags, 15% off Pleasure Chest coupon, and the keys to the Inner Sanctum page. You are also welcome to visit the set of the pilot shoot and a stand in/walk on part.

You get it ALL. Pick from any of the above mentioned perks of what you'd like (*skateboards limited). You may have two seats at the Submit Dinner and a Mistress Dinner with Yin Q and Poppy Liu. PLUS be an extra on our pilot; special gift bags; keys to the Inner Sanctum, and an Executive Producer listing on the pilot credits PLUS Special invitations to the screening party plus the 15% discount coupon for Pleasure Chest!! 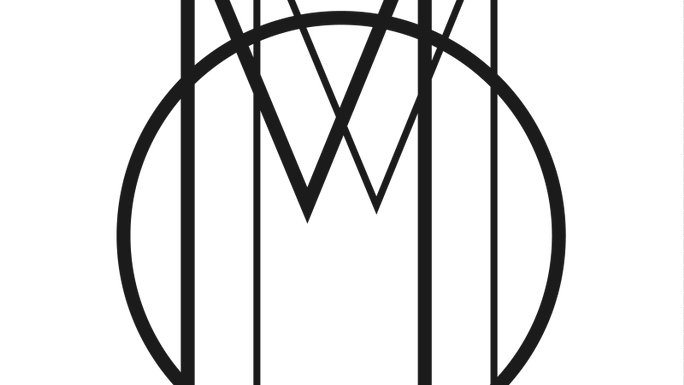 Get in touch with Mercy Mistress webseries