Join our fight to save Victoria’s Alpine Brumbies.

The Australian Brumby Alliance (ABA), a not-for-profit established to protect the retention of moderate wild horse populations, is fighting hard to save Victoria’s Alpine Brumbies but desperately needs your help. 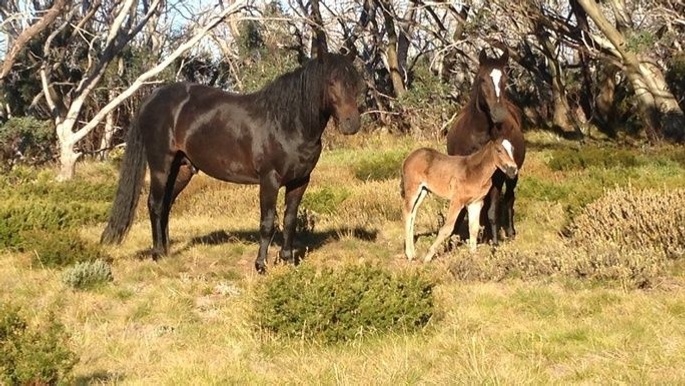 In July 2018, Park’s Victoria introduced a ‘Feral Horse Strategic Action Plan,’ to eradicate the entire Bogong High Plains Brumby population and over half of the Eastern Alpine Brumbies. Most Brumbies will be killed.

Parks Victoria provides no financial support to rehome brumbies, instead relying on volunteer rehomers to save the few Brumbies they have space for - from being slaughtered.

The ABA rejects this plan because it is based on flawed research that does not distinguish between Brumby impacts in the region versus other wild animals, extreme weather events or even humans.

Brumbies and their environment have evolved together in Victoria’s Bogong High Plains and Eastern Alps for more than 140 years, long before their homeland was declared a national park. It is imperative that independent and comprehensive research be conducted to assess the impacts of Brumbies in the region, both positive and negative.

The ABA is urging Parks Victoria to put their current plan on hold until this research, which began in September 2019, can be completed by the University of Southern Queensland (USQ).

Brumbies benefit local economies, thousands of people travel from across Australia and overseas to catch a glimpse of Australia’s iconic Brumbies.

In particular, Victoria’s Alpine Brumbies are an important part of Australia’s history, The Australia ICOMOS “Burra Charter” states cultural significance reflects the diversity of our communities, tell us who we are, the past that formed us, are irreplaceable, precious and must be conserved for present and future generations.

The ABA must still raise $190,000 of the total $200,000 research project we’ve now committed to pay USQ’s vital research. Your financial support is vital. Please help us #BackOurBrumbies by donating to our fundraiser or raising awareness of the issue within your networks.

We thank you for your support. 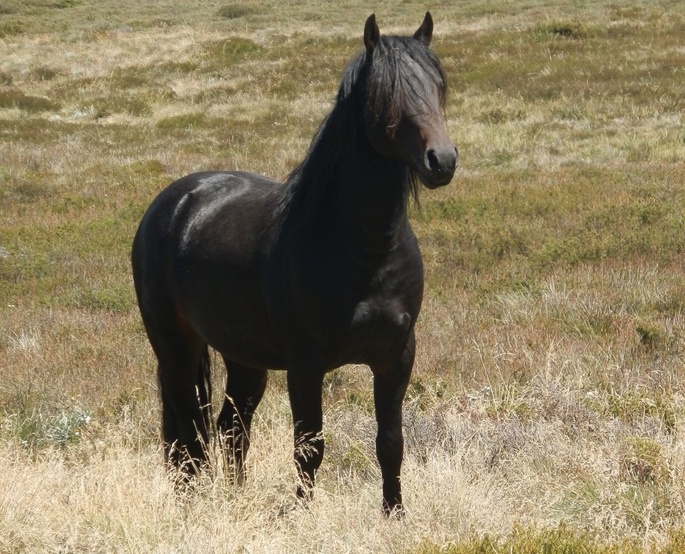 Get in touch with Join our fight to save Victoria’s Alpine Brumbies.