A little over a year ago, Willhard Mboglea undertook a fundraising challenge of epic proportions, he decided he was going to cycle from Iringa, where his charity is based, to Johannesburg in South Africa.

The route was a little over 3000kms, raising money to buy a car for his charity IRUDI.

Read more about the challenge, with pictures, here: Willhard's Journey

That was a little over a year ago and since then Willhard hasn’t stopped. With a big boost from ex-volunteer Rachel, who braved the shark-infested waters of Sydney Harbour to raise over $500, the target has been reached and IRUDI now own a car. 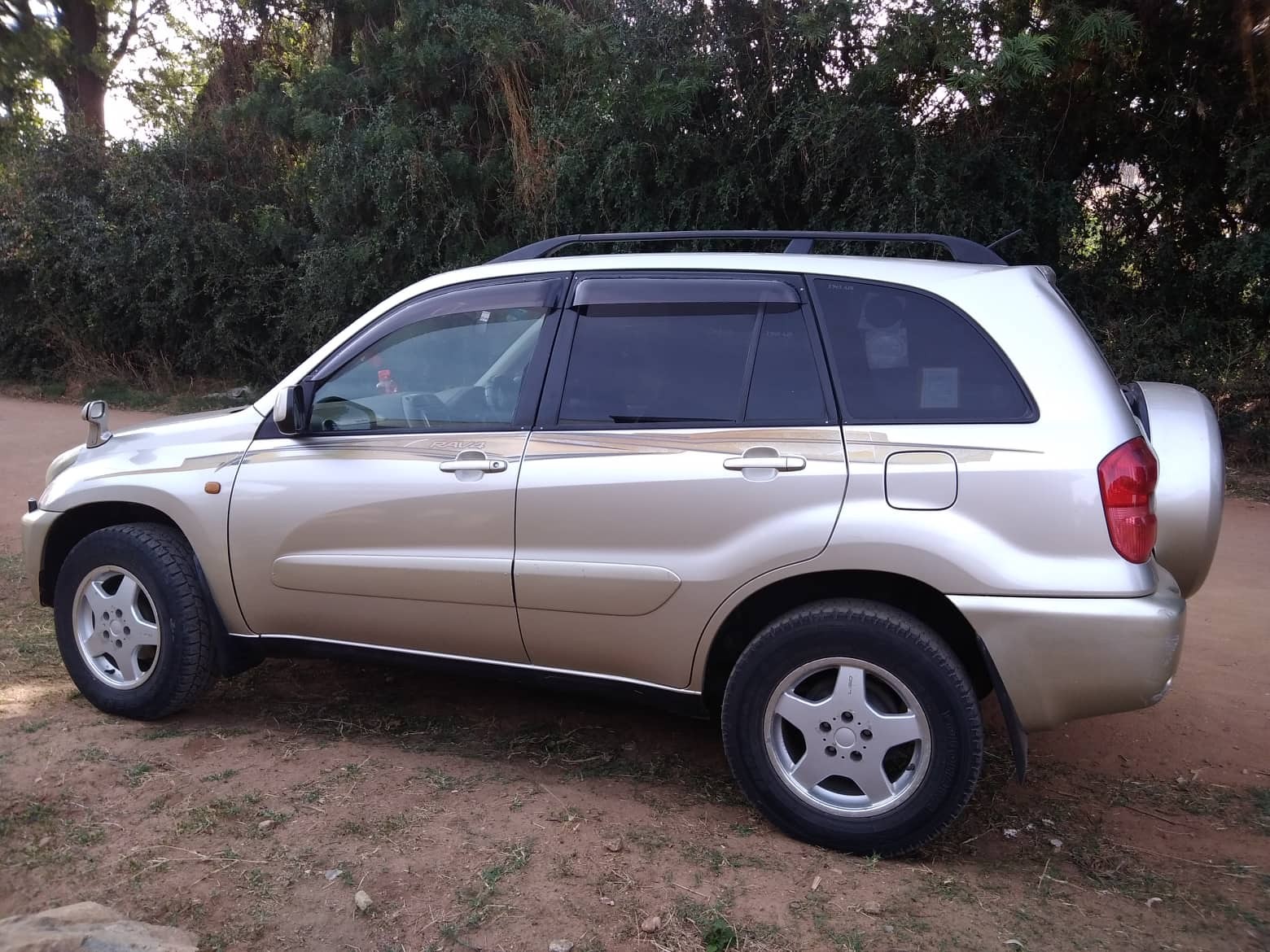 Now here’s the kicker. Although IRUDI now have the car, they don’t actually own it. It costs a chunk of money in Tanzania to re-register the car to a new owner.

And this is where we come in

We need one final push of fundraising to get about £200 to register the car in the charity's name.

I thought that rather one of us do a challenge, that maybe ex-volunteers and maybe their families (and anyone else) may be willing to donate a little bit and together we can make the final push to make Willard dreams for IRUDI achieved.

First and foremost I would to really thank each and every one of you who supported me while cycling to South Africa, It was hard by you made me feel energetic and strong because of your moral and financial support.

We finally got the vehicle from the donated money, a second hand RAV4 ,1999 Edition.

The vehicle has made a huge difference on how quick we reach children in rural areas where it would have taken us ages to reach them but now it’s a hundred times easier.

Everything is in place except one thing, we haven’t changed the ownership from previous owner to IRUDI .

And this is the reason why I decided to write you as a friend to request for some financial support to fully and legally put the vehicle into IRUDI’s hands. The cost for that is 450,000Tshs (150pounds).

Any amount  will be appreciated, thank you in advance.

"When I had to change my route due to lion and elephant attacks" that was Willhard's answer when asked about the hardest part of his 3000km cycle ride through South East Africa.

Get in touch with The final step: Registering Willhard's car for IRUDI