Hope for the Hopeless

While Australia has been beset by drought, fires, storms, and the global pandemic... Farm Animal Rescue has continued to save animals, rehome animals and advocate for their lives. It is hard to believe that animals continue to be bred in these brutal conditions. Yet amidst all this, the most innocent, compassionate, trusting and playful characters have emerged - like miracles!

Starr was born on a truck, delivered by her panicked Mother who was being sent to slaughter. Slaughterhouses do not accept babies, and so Starr was left on the side of the road, only moments old. 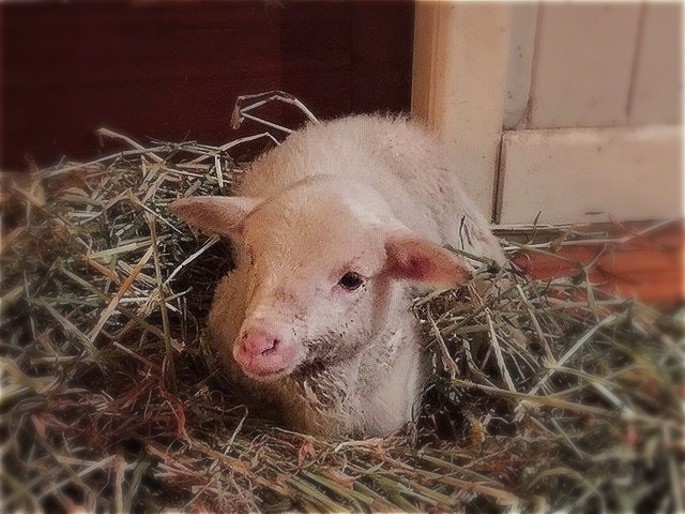 Alone, frightened and defenceless, Starr had been attacked by a dog when a family saw her, picked her up and brought her to FAR. Starr's ordeal has left her with dwarfism, but her sass, energy and playful personality is huge on the farm and amongst the sheep flock!

Baby Greta and her little brother were left to fend for themselves in a hot, blustery dust storm that bore down on their town outside of Roma. 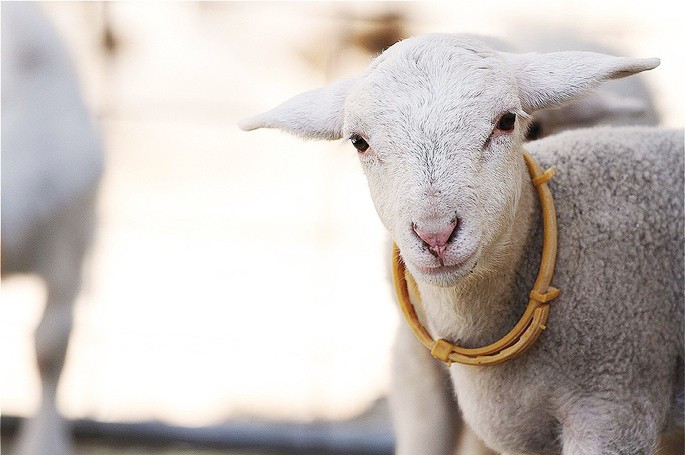 The two barely survived the biting wind and dust-filled air, and as the storm subsided their little grey wool-matted bodies were found by an overseas traveller and brought to sanctuary. While they had endured the storm together, Greta's brother was exhausted on arrival and did not wake up. Greta seems to understand what has transpired - regardless of her loss she gives affection, attention and fun to those around her.

Lola's mother wasn't able to feed her. Lola was taken into the farm 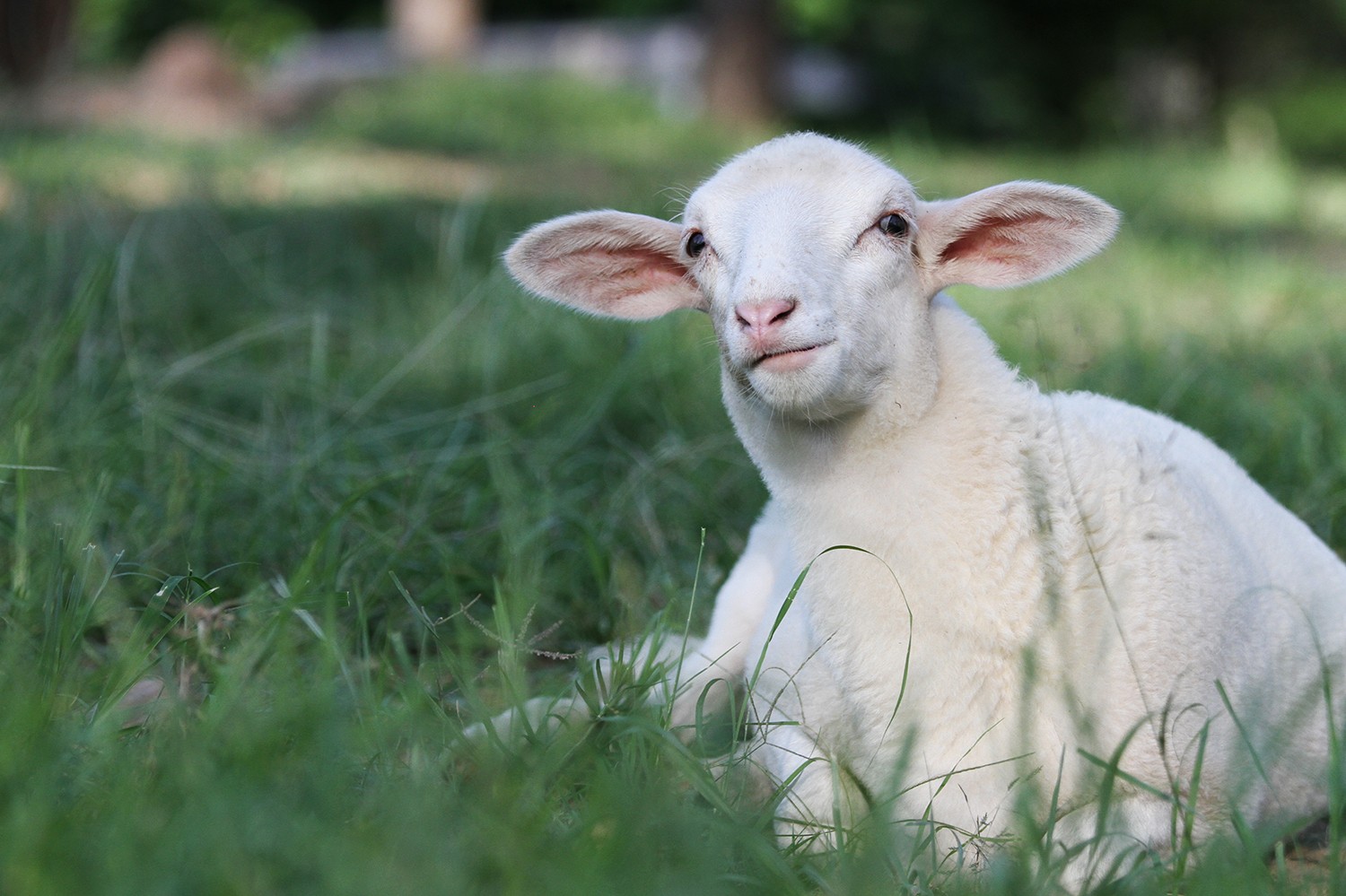 house for a few days and fed formula, but while she was still only a week old she was returned to the flock "to see if she would survive". A kindly person asked the farmer to surrender her and she came here to sanctuary where her tummy is always full and she has plenty of friends. Lola has some hormone issues related to her rough treatment as a baby, but even though she has ears with very little hair on them and a strange combination of adult and baby wool, she is loving every minute of living with her new family, who love and care for her.

Boston was born towards the end of the drought. Shortly after he was 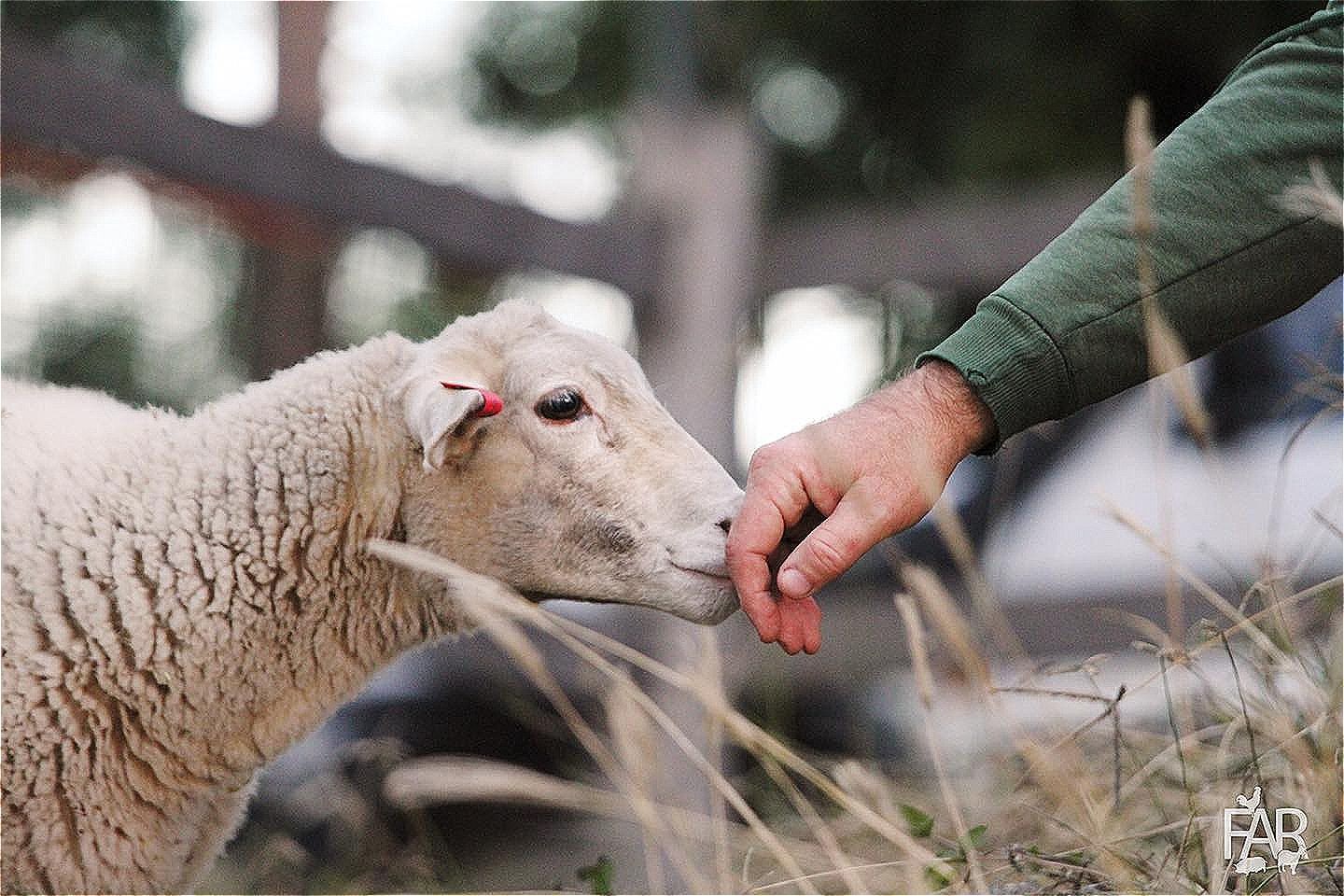 born the decision was made to cull his flock. Thankfully somebody took pity on him because he was so little and took him away from the horror of a sheep cull. Boston has now joined the sanctuary flock as the youngest, and loudest, member.

We are so very happy that we can save these little lives, but things have not been easy for anybody lately, and we are not exempt from the problems.

For the third time in our short history we have had to ban visitors from the farm, this time because of the pandemic. This has come on top of last year's drought, the threat of fire and then in March we were devastated to watch 90% of our pasture killed by grubs below the ground.

It's been a hard year to watch.

Our promise to animals

We make a solemn contract with every animal that we rescue, that they will always have ample food, comfortable bedding, and the best of care for the rest of their lives.

When we started the charity we also made the most solemn of promises to animals trapped in animal agriculture, that we would never stop fighting for them.

This year is testing that contract!

Please join us as we create a more compassionate world for farm animals by donating today.

Give hope and comfort to the hopeless, animals so tied-up in the agriculture industry that their chance of survival and a natural life is virtually zero. Help make miracles!

Guaranteed upgrade to Dr Teo's table for two if you purchase tickets to our 2020 Gala.

Get in touch with Hope for the Hopeless