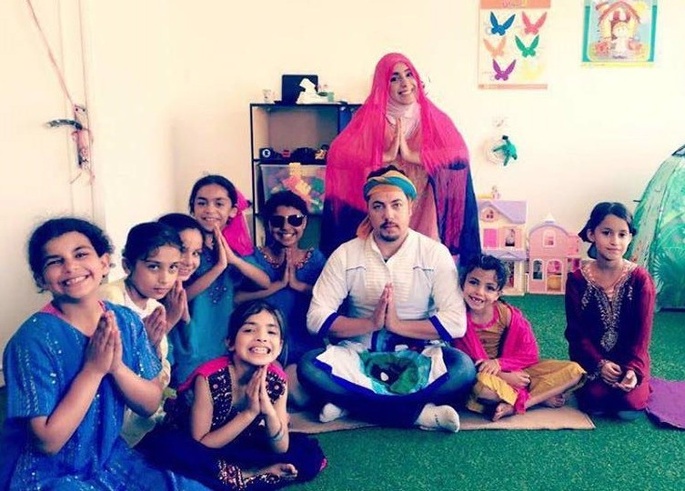 Nour, a nine year old girl from east Aleppo saw a man with a detached head while she was living in war torn Syria. This shocking experience caused her to stop talking, become violent and have terrible nightmares. Nour and her family escaped to Amman, Jordan where she was fortunate enough to receive help through a therapy programme set up by the Syrian NGO, Happiness Again. (http://www.happinessagain.org/)

The NGO is completely self-funded and offers a 12 - week programme which includes sand, play, music, art, psychodrama and yoga therapies.

I worked as a volunteer at the centre and witnessed at first-hand how distressed children could be and how the work of the centre helped them to find happiness again.

I was particularly interested in the yoga component of the programme as I practice yoga regularly and know how much I have benefited from this myself.

Mohanad, the centre’s child psychologist says; “We have seen that through yoga these children develop techniques to help them with the day to day, and also to work through certain disorders and symptoms associated with their trauma, including hyper-activity, inattention and impulsivity. It also reduces the instances of panic attacks.”

For more information about Happiness Again, click on the link below: 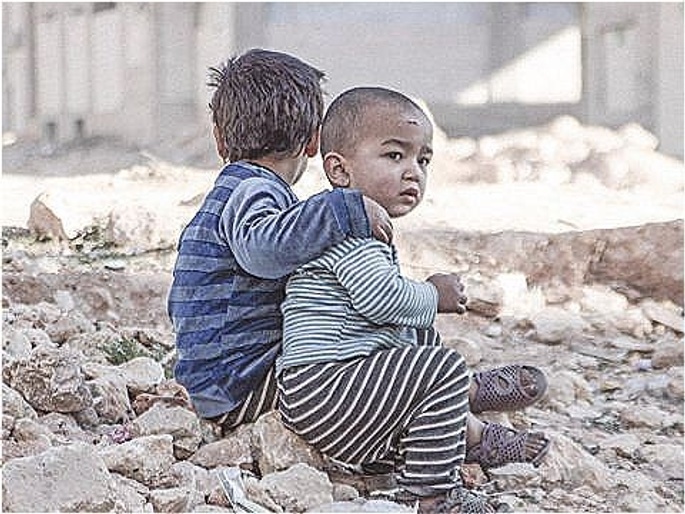 Follow this link to find out more about the psychological problems Syrian children face.

I would like to see more Syrian children who suffer from Post Traumatic Stress Disorder be able to attend Happiness Again and benefit from this incredible programme. My idea is to run a campaign in collaboration with yoga centres in different countries including the UK, Spain, Ireland, Norway and Jordan. These centres will run yoga workshops to both raise funds for Happiness Again and raise awareness of the campaign and the needs of these children. In this way we hope to engage members of the yoga community, who in turn will spread the word to their friends and families in order to raise more funds.

BKS Iyengar, founder of Iyengar yoga and considered one of the foremost yoga teachers in the world, said: "For children, who are the custodians of each nation in particular and the whole world at large. I feel yoga is the essential product of the twenty first century to lead them to perfect physical health and mental well-being.”

For me, Iyengar’s words are particularly relevant for these Syrian children who hope one day to return to their country and help to rebuild it. 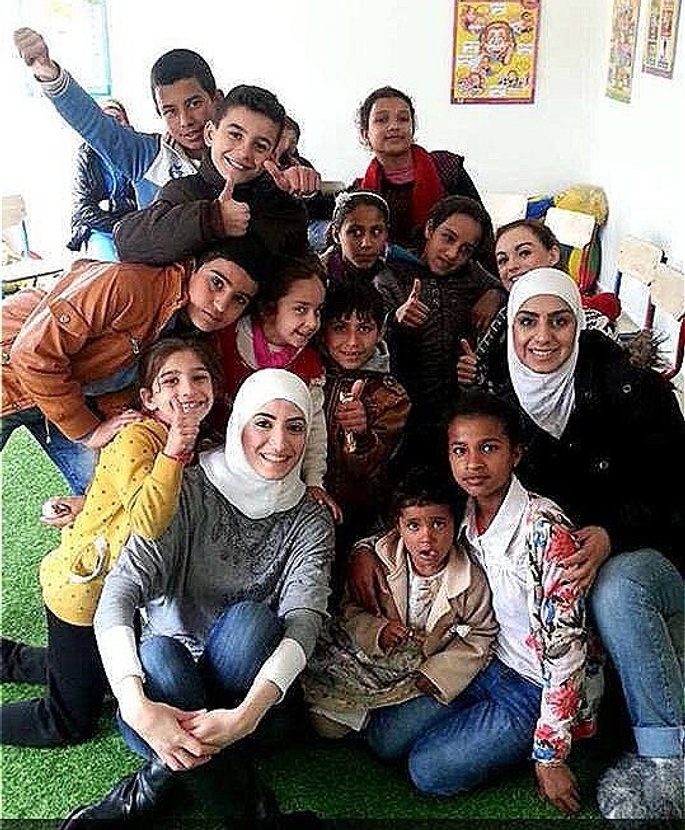 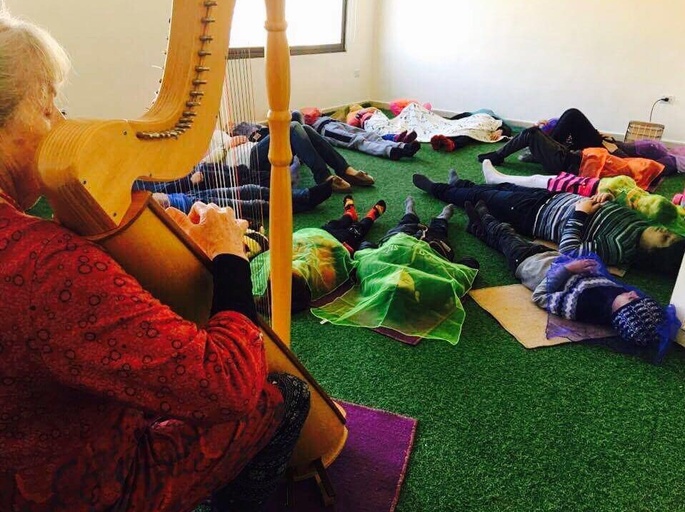 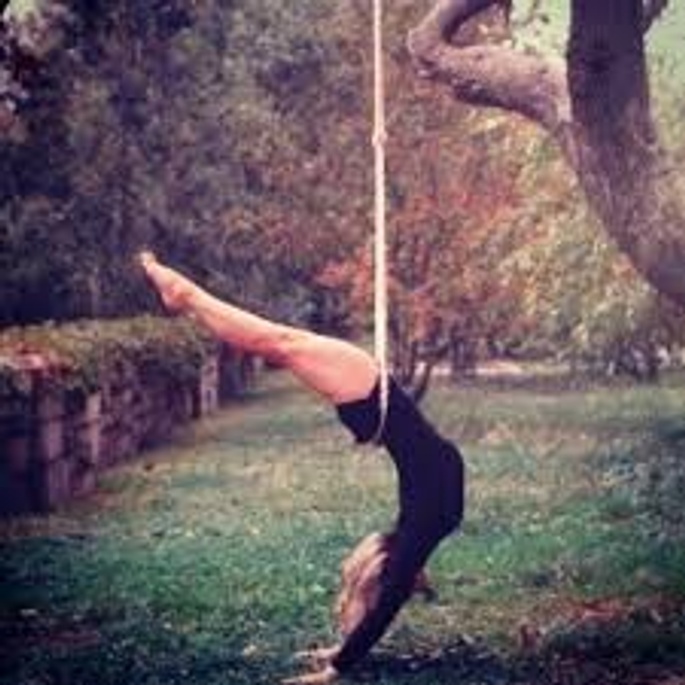 "To know some happiness and joy, to learn about world through play and through the body, is an essential part of childhood. It is important at any stage of life, but for children it is an essential part of developing into an emotionally stable and healthy adult. This project helps Syrian children with Post Traumatic Stress Disorder come back home to their body, to the joy and play of childhood, so that they can heal, learn, and grow up into the kind of adults that can make the world a better place."

What we’ll do with the funds

The three month programme costs £455 per child and includes daily transport to and from the centre and all associated costs including child psychologists, teaching staff, materials and daily snack.

The normal intake is 40 children.

Your funding will go towards helping the children attend this invaluable programme. Volunteering at the Centre

This is my second campaign to raise funds for Happiness Again. My goal in 2016 was to raise enough money to pay for heating appliances for the centre. In order to do this my husband and I ran the 2016 Red Sea 10km run in Aqaba, Jordan. We reached our goal and were able to buy several split heating and cooling devices to accomodate the cold winters and very hot summers. 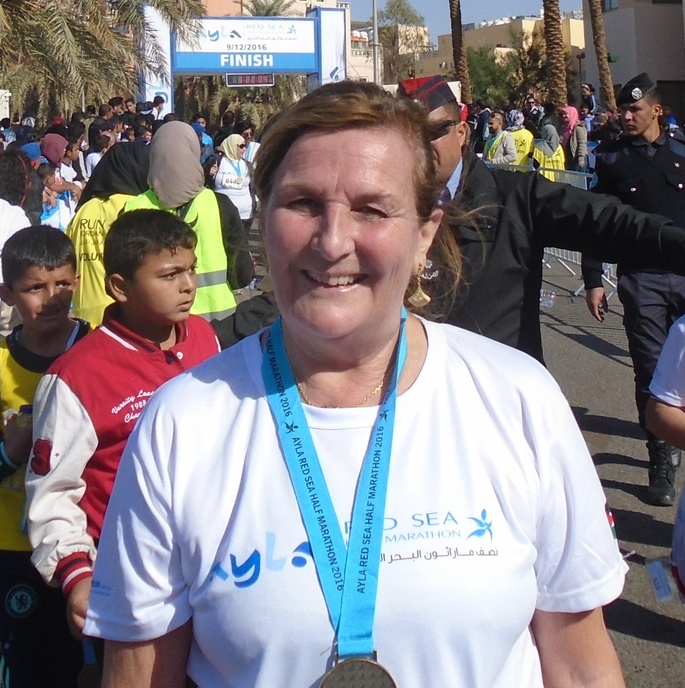 This campaign is more ambitious and has a bigger goal. It is not possible for me to do this alone, so I have been joined by a team of people connected by their belief in the power of yoga and who have a shared goal to help these children find peace and happiness again.

Note: If you are Interested in running your own fundraising campaign to support this one? We can set you up with your own page and link it to this site. For more information, contact me at <[email protected]>

13th May - workshop in Barcelona, Catalunya

Sara Sánchez Rosales (Sara Masala) has more than ten years’ experience in the education sector and working with children. Over the last six years she has been working on a project with children and families, trying to pass on her knowledge of yoga to very small children, through conscious movement, asanas, breathing techniques and holistic education. 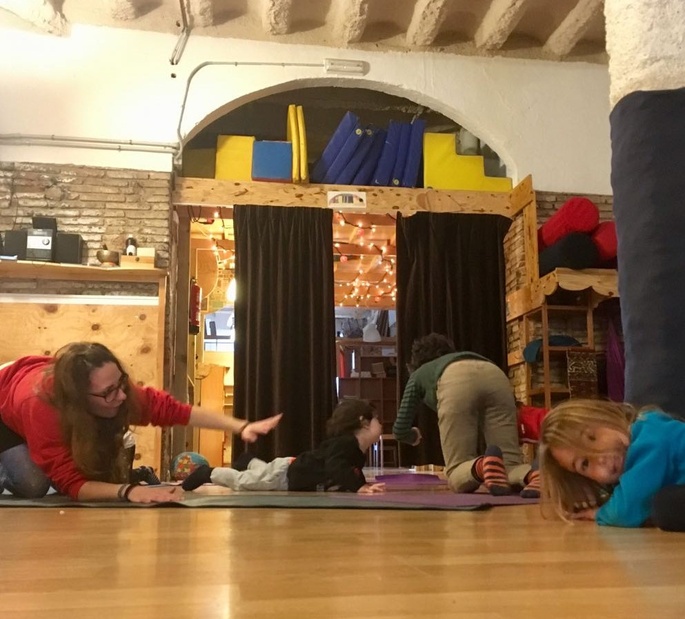 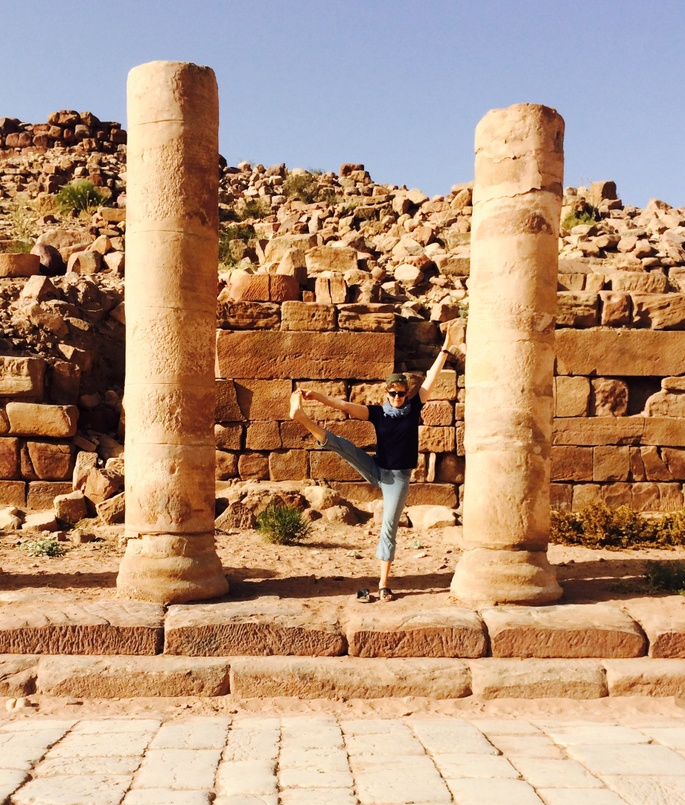 Eileen is a qualified senior level 3 Iyengar teacher who has been to Pune to work with the Iyengars five times. She has been practising for 29 years. www.iyoga.ie 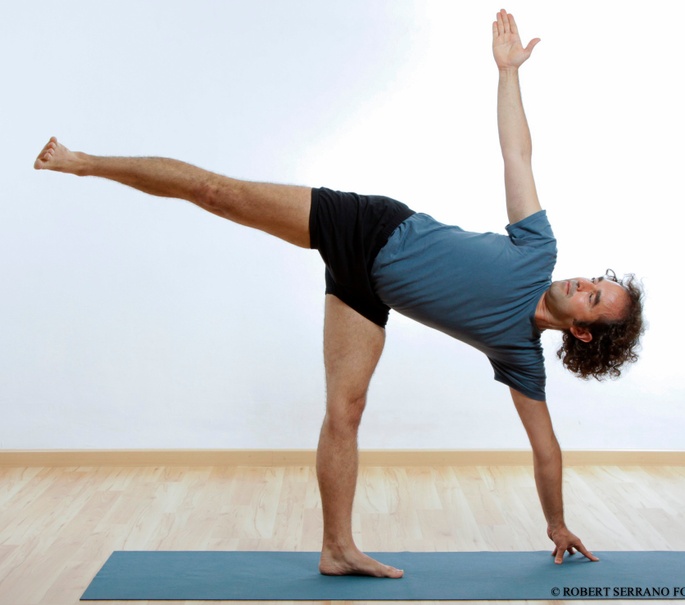 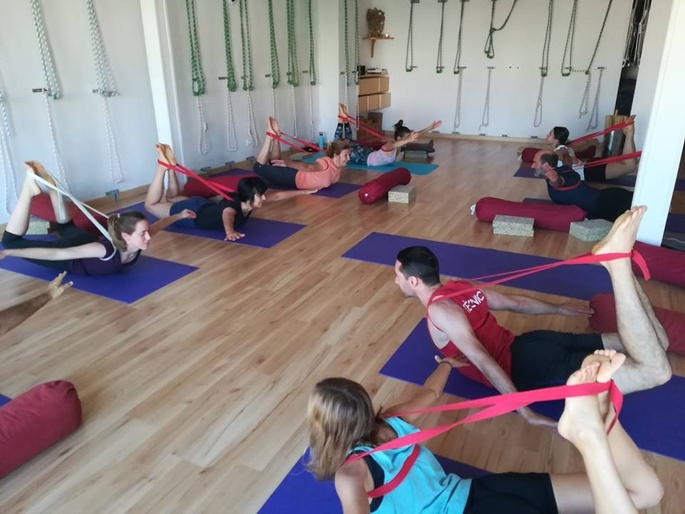 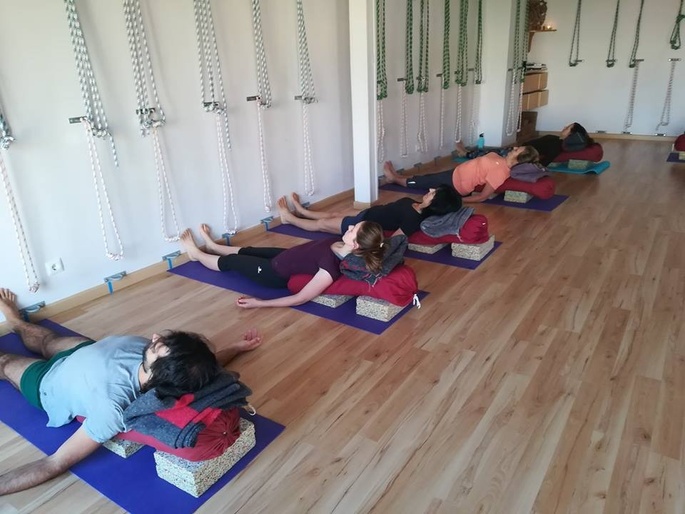 "I started practicing yoga as way to relieve the pain from my spine. In addition I found joy and peace, which I am lucky to share with my students. Having a science background I needed a practice based in observation and innovation, which I happily found with B.K.S. Iyengar" 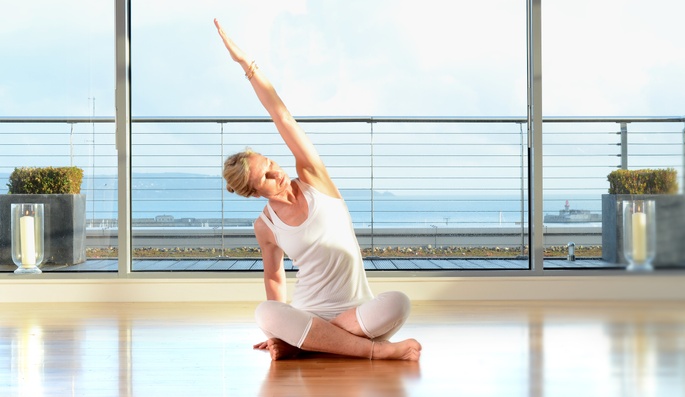 Helen lives and works in Amman, Jordan. She is a certified Iyengar Yoga teacher with over 20 years of experience. She has trained with a number of senior teachers from the UK, US and India and in 2014 spent a month training in the Iyengar Institute in Pune. 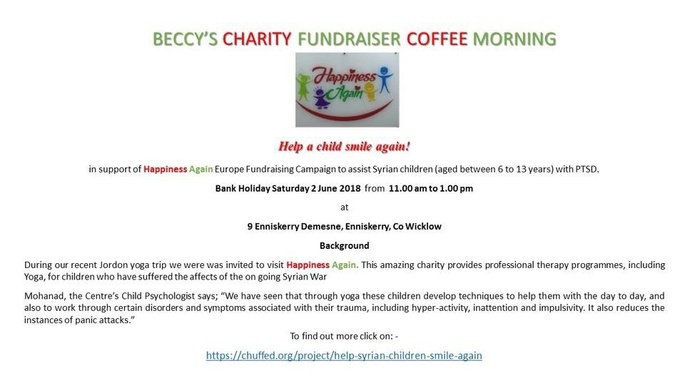 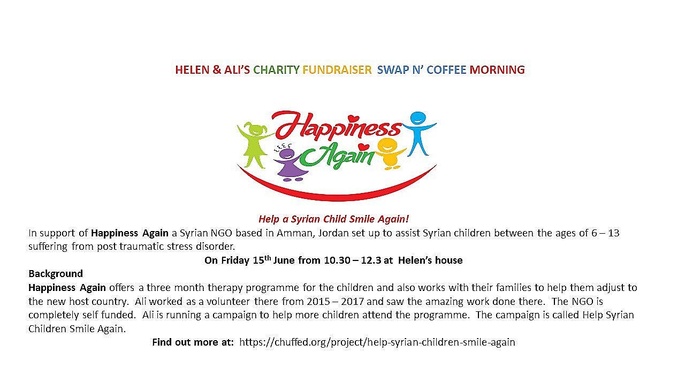 PHASE 1 ENDS - Phase 1 ended with a generous donation of $2000 from the Rotary Club of Bowmanville in Canada. A huge thank you to the club members and to Fran Kolesnikowicz who helped make this happen. 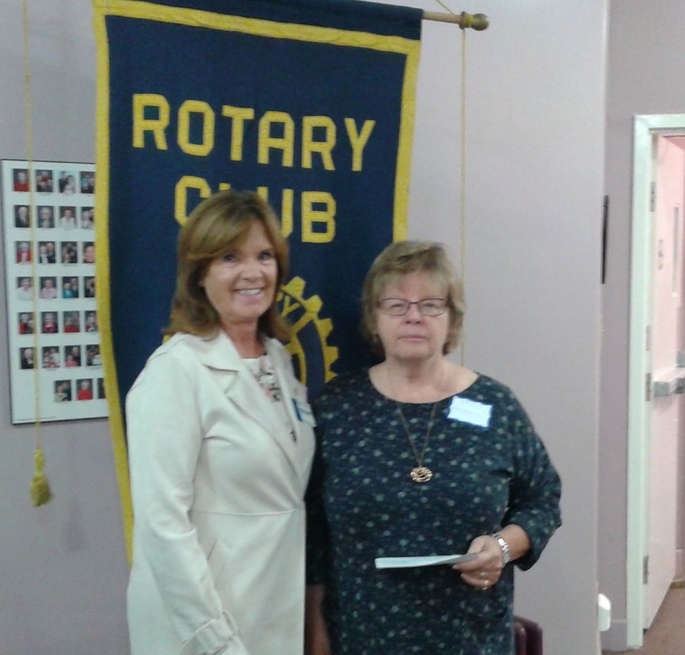 Open to all levels. All proceeds will go to the Happiness Project charity.

Iyengar yoga morning with Tracy Bloor. Open to all levels. 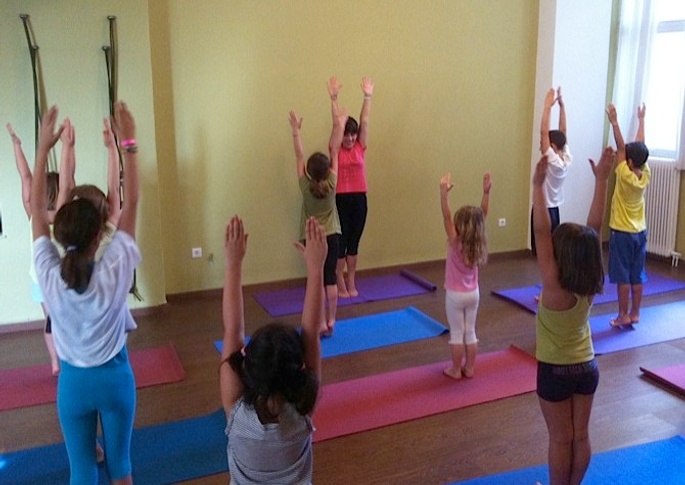 This yoga workshop will be led jointly by Uday and Korinna both of whom have many years' experience of teaching yoga to children - Uday at Ramamani Iyengar Yoga Institute in Pune and Korinna at the Iyengar Institute in Maida Vale. The first two hours will include a brief presentation of the principles of teaching yoga to children followed by a practical class. Child participants will join in the final hour of the workshop. All proceeds are being donated to the Happiness Again project which supports Syrian children traumatised by War. 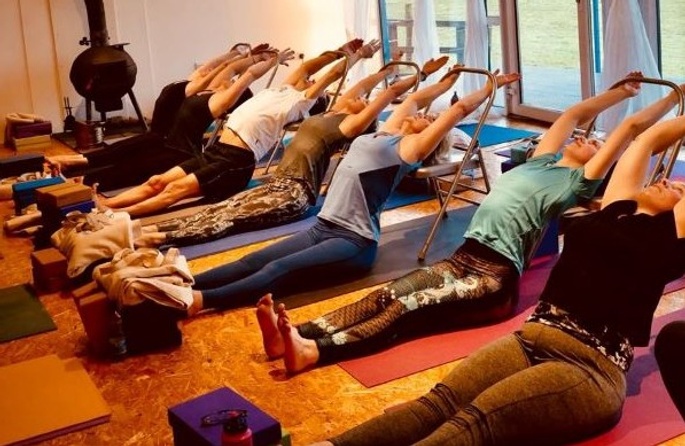 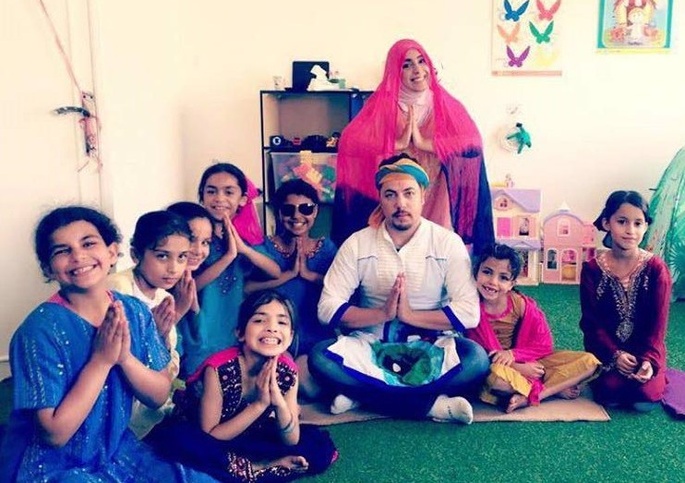 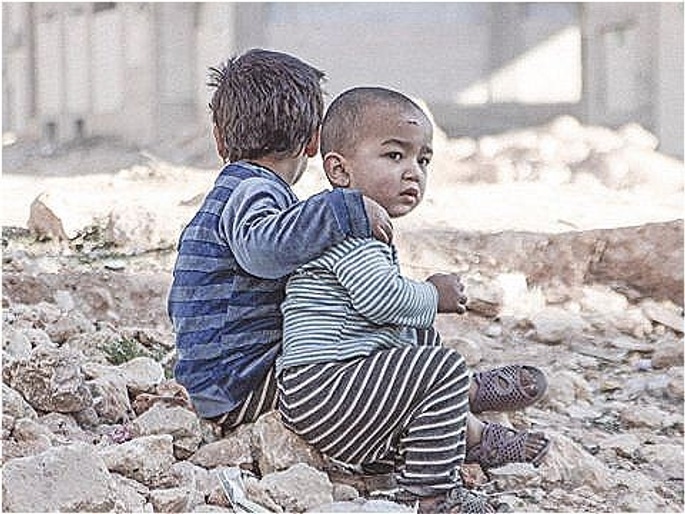 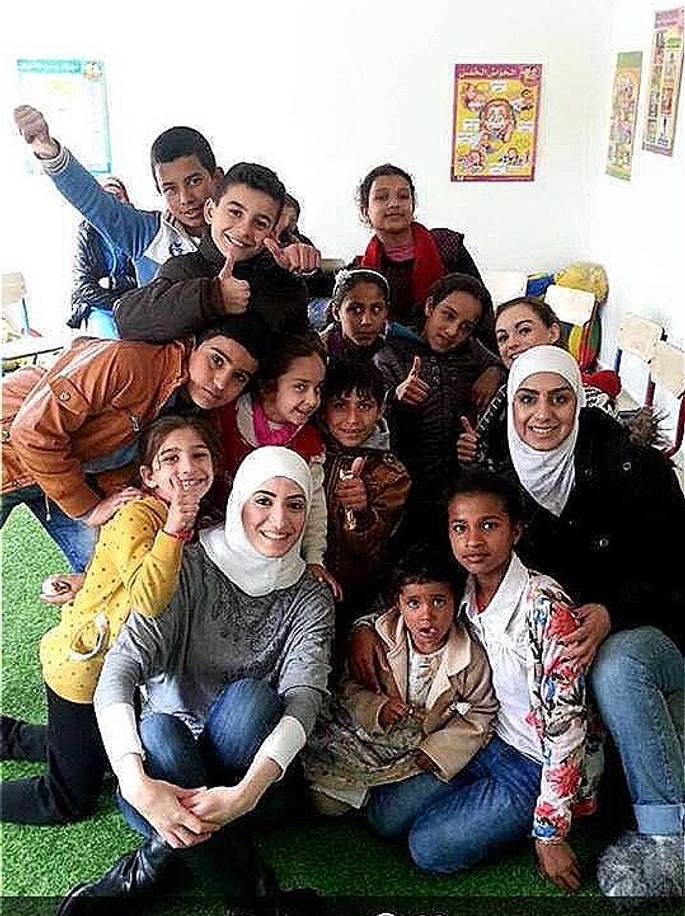 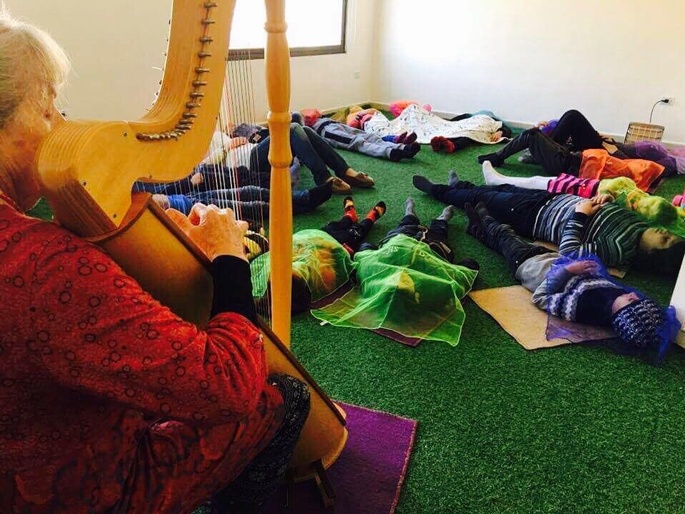 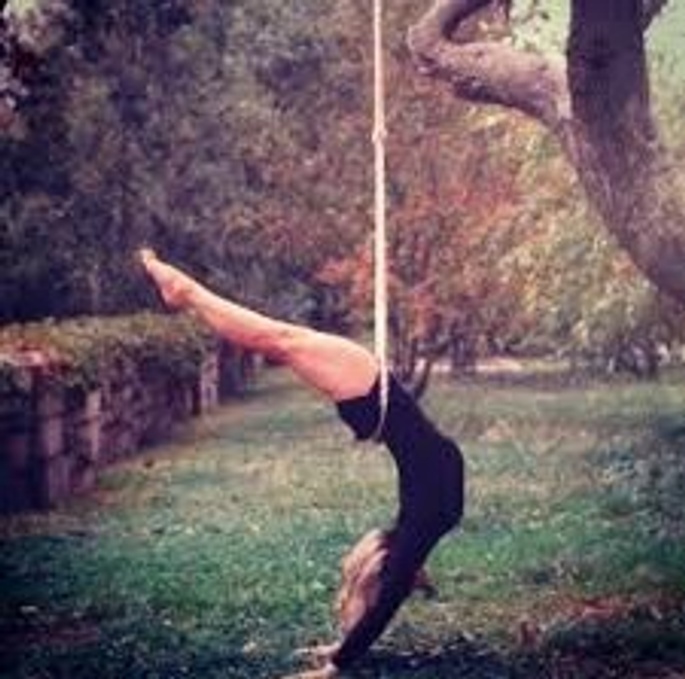 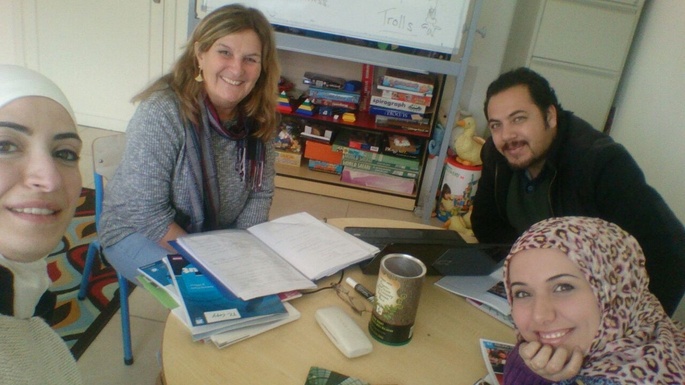 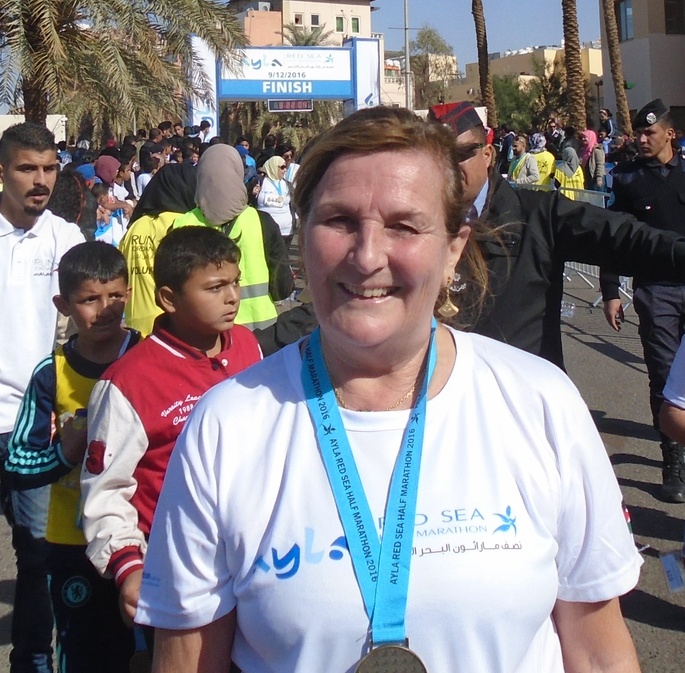 Happiness Again helps Syrian children overcome the traumas of war through a therapy programme. Your help will ensure that more children attend this programme to find inner peace and smile again!