Help Save Complementary Therapies for Animals 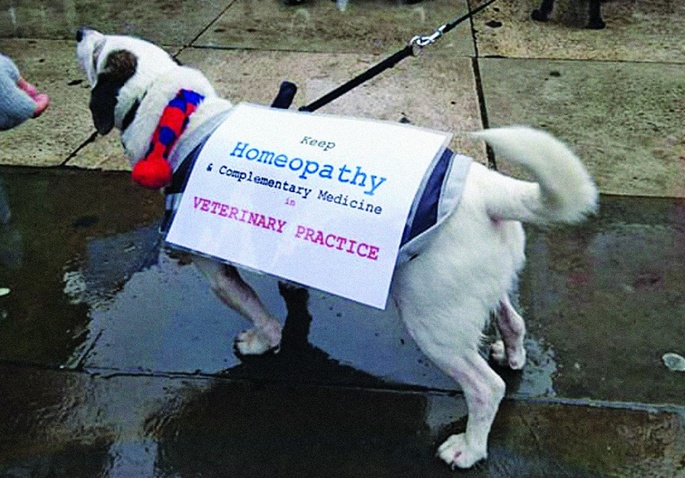 Millie is a rescue dog, she had had distemper as a puppy and been left disabled with a permanent twitch in her left shoulder and was unable to play in the park or even climb stairs. Conventional vets had written her off and said there was nothing more they could do for her but after she received treatment from a homeopathic vet she started to improve and after 3 months the twitch in her shoulder disappeared and she became a confident cheeky little dog who could chase a ball in the park and climb stairs. Without homeopathy and other complementary therapies, animals like Millie would be written off by conventional treatment and would lead lives reduced by illness or disability.

Homeopathy has been in active use for two centuries, acupuncture for at least ten times that long and many other so called ‘alternative’ therapies have provided benefit for animals over the years. There is a massive and growing demand for these therapies, worldwide, not least because of side effects to pharmaceuticals, failure of modern orthodox medicine to deal with many problems and the increasing worry about antibiotic resistance (AMR)

But there’s a problem:

Alternative Veterinary Medicine (CAM) in general and Veterinary Homeopathy in particular are under attack and facing a potential ban. The recent statement by the Council of the RCVS restricts a veterinary surgeon’s choice to prescribe complementary therapies as a first line treatment to animals. The clear intention is to enforce a total ban in the fullness of time after Brexit. Homeopathy is the first target but others are also in their sights.

Your freedom of choice is being removed and the freedom of a vet to prescribe in an animal’s best interests is being taken away.

Not only may animal guardians be potentially liable for prosecution under the Animal Welfare Act, but so will vets be, who may also face the threat of disciplinary action by the RCVS. The basic tenets of organic farming are also under threat, which is bizarre as we are constantly told to reduce reliance on antibiotics.

The British Association of Homeopathic Veterinary Surgeons (BAHVS) has joined forces with other CAM practitioners and concerned animal guardians to launch a campaign to get the RCVS to retract their statement. This includes a petition which has raised nearly 16,000 signatures. The campaign is going to be long- term and likely to involve heavy expenses in mounting a sustained publicity and awareness campaign and providing for a possible future legal challenge. We are hoping to raise £100,000 to fund this campaign and protect your right to have your animals treated with complementary therapies as a first choice, where appropriate. Any surplus money raised will go to carefully selected animal charities.

Please help in any way you can to protect your freedom of choice and the welfare of your animals. 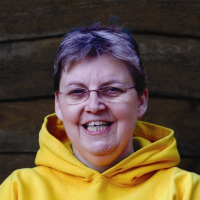 Are you an animal guardian who uses Complementary and Alternative Medicine for your animal(s) when they are ill or injured? Do you respect people's right to do so? If so, please read on.

Get in touch with Help Save Complementary Therapies for Animals