Help George Telek in his time of need.

George has been at the forefront of the Pacific music scene for the last 40 years. Whilst continuing to live in his village of Raluana, near Rabaul, Papua New Guinea, Telek and his distinctive voice have been acclaimed by some of the biggest names in music on the planet. George makes fresh strong and contemporary music whilst drawing heavily on his Tolais (the people of Rabaul) customs.

Across his illustrious music career, Telek has toured festivals in Europe, USA, UK, the Pacific and Australia; has had his music released internationally including on Peter Gabriel’s Real World UK label; has won ARIA awards; been awarded Best Pop Album by The London Times and received an MBE for services to the development of local PNG music.

George has recently used his huge profile in PNG to support such media campaigns as freedom of the press, village based health and sanitation, justice for West Papua and, with songs such as 'Akave', the devastation of PNG’s natural rainforests. 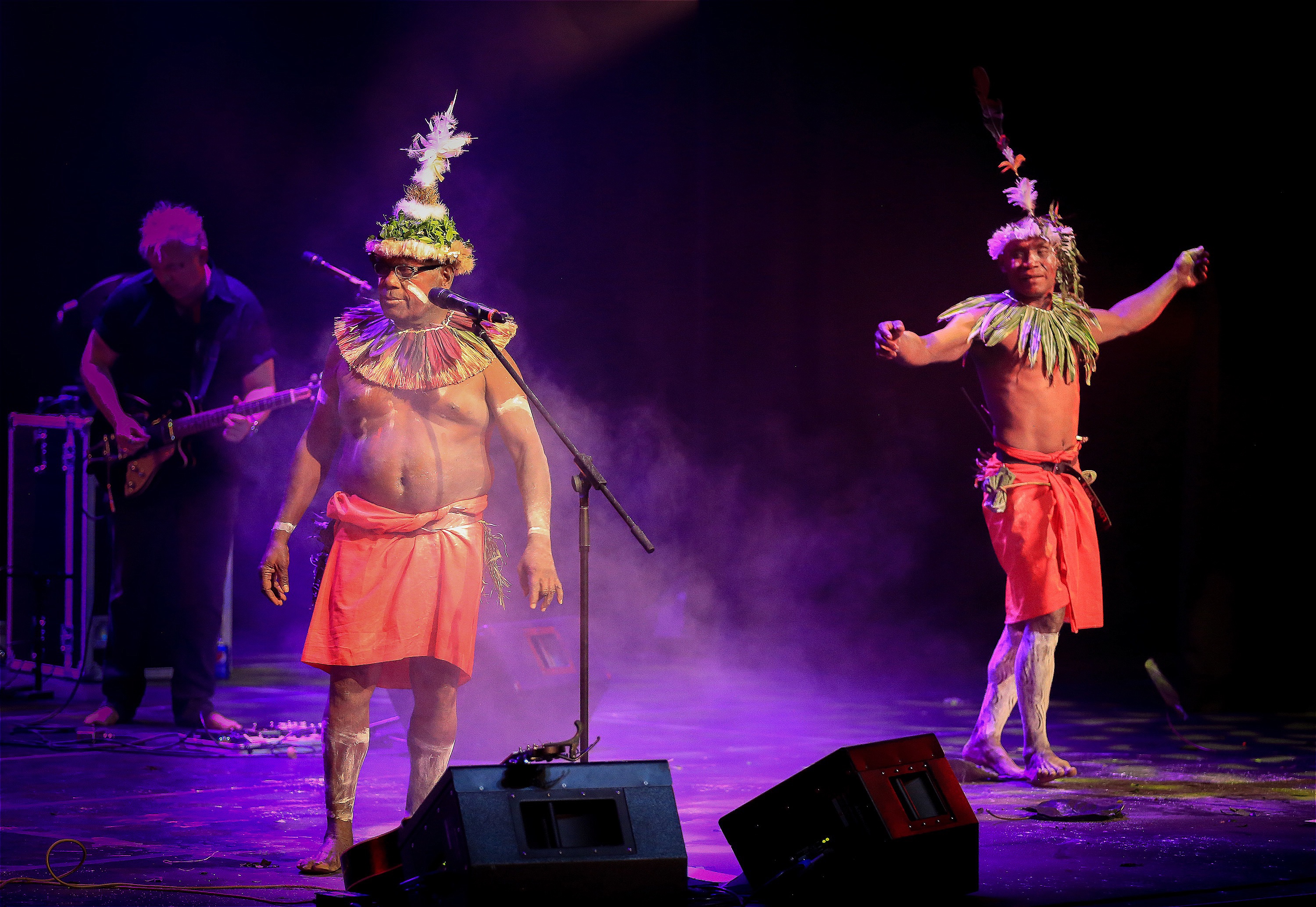 George has been diagnosed with cancer of the mouth

Last month George travelled to WOMADelaide and the Commonwealth Games in Australia to perform the A Bit Na Ta show.

He had a large growth on his bottom lip and inside his mouth. He was taken to doctors and then to hospital in Brisbane for examination.

He has been diagnosed with a malignant and aggressive tumour on his mouth.

George is about to undergo intensive surgery to remove the cancer at Greenslope Private Hospital. The surgery will involve removing the cancerous growth, removing lymph glands in his neck and then reconstruction of his mouth. Due to the nature of the cancer it will also involve radiation therapy to remove any remaining cancerous areas.

He will be given the best medical treatment we can get for him. It is a stressful and emotional time for him and for all of us.

Because George is not an Australian citizen, these medical procedures will be expensive. Although internationally renowned, George is still a grassroots musician who does not have the funds needed to pay for this expensive treatment. 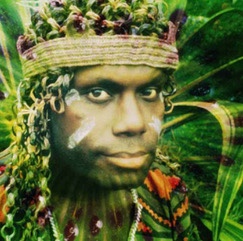 George deserves our support as his music has moved people and touched lives the world over. The most devastating thing about the location of this tumour is that it affects his ability to sing; his passion, his craft and his livelihood.

Part of this campaign is to support his treatment as well as to support the reconstruction of his mouth so that he will be able to sing for many years to come. 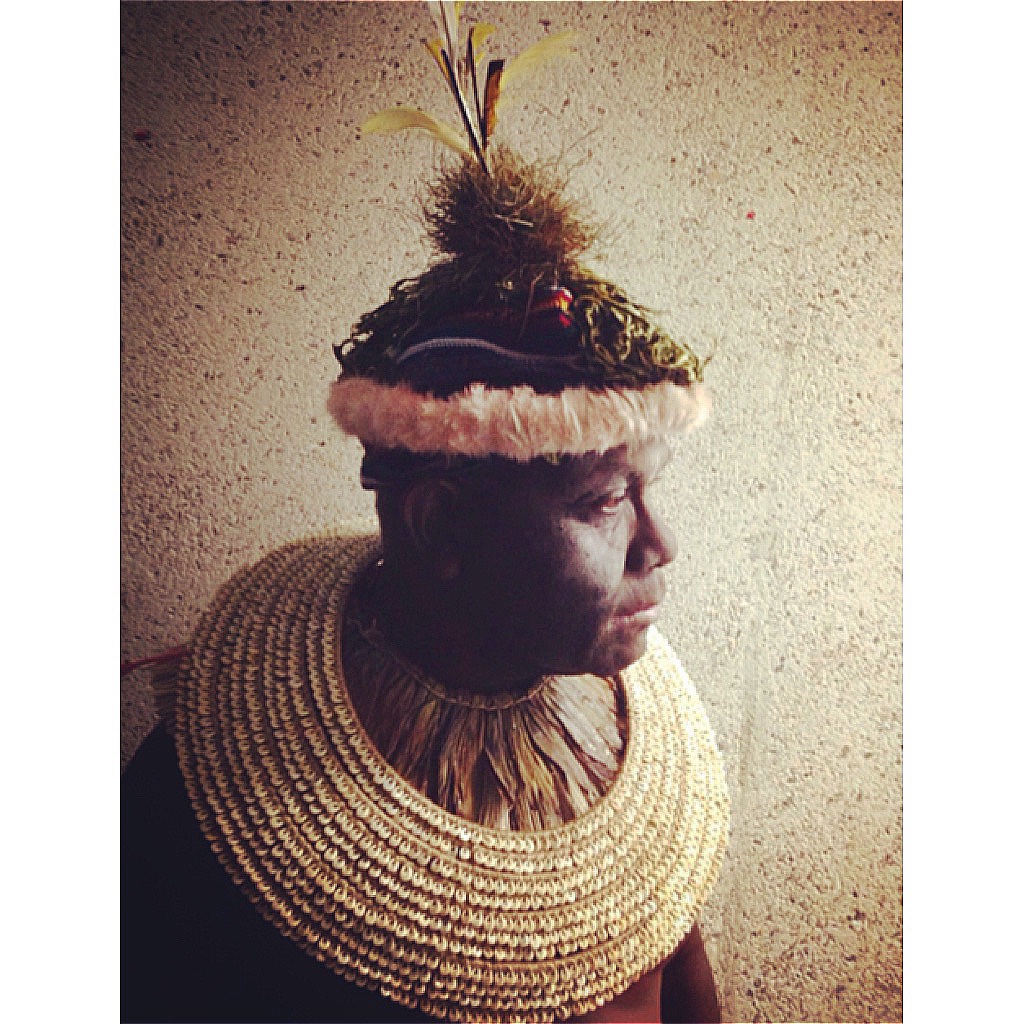 We need to raise $60,000 to cover costs of surgery, radiation therapy, reconstruction of the mouth and speech pathology costs.

George will also not be able to perform for up to six months so any money remaining will go towards supporting George and his family while he is unable to earn an income.

Dr Kieran Rowe FRACS, a Plastic and Reconstructive Surgeon who specialises in Head and Neck Cancer Surgery and Reconstruction has kindly donated his surgeons fee to operate on George Pro Bono for the surgery that will take 4-5 hours. His anaesthetist Dr Simon Samoilenko FANZCA is also forgoing his Anaesthetics fee to help George out Pro Bono. They are wishing George a full recovery once his treatment is complete.

Any donation that you can afford will help us reach our goal - so please donate here and share to anyone else who would be able to contribute.

With thanks for any contribution you can make.

If you do not have access to a credit card please email us at info@wantokmusik.org for assistance.

Much loved Papua New Guinean musician, George Telek, has been diagnosed with mouth cancer and is in Brisbane awaiting treatment. Without this, he will never be able to sing again.

Get in touch with Help George Telek in his time of need.