Help For Pakistani Christians In Thailand

In 2015 it's hard to believe that a woman and her husband can be burned alive in front of their children, simply for their beliefs (reference here)

In 2015 it's hard to believe that young girls, sometimes only 2 years old, are raped because of the faith they belong to (reference here)

It's hard to believe that in 2015 those governments people elect, and put their faith in, provide little protection, instead preferring to turn a blind eye as millions are persecuted in the land they call home (reference here)

We have become accustomed to hearing stories of adult men raping 14 year old girls, leaving only a dead body for the parents to mourn over ( reference here) and ignore the 700 Christian girls who are kidnapped, raped and forced into islamic marriage every year (reference here) Worse still, the hundreds who have lost their lives in suicide bomb attacks and the tens of thousands who are left destitute and homeless after their homes have been burnt before them in the festering hatred created by a false blasphemy allegations. Evidently these events are daily occurrences.

Because of this daily persecution large numbers of Pakistani Christians flee to foreign lands in hope of a better life, as I'm sure we all would, but unfortunately in places like Thailand their dreams are shattered.

There the common themes of persecution, prejudice, and police brutality continue. As I write thousands of Pakistani Christians in Thailand are living a life of extreme poverty, hidden in the shadows. Thailand makes no room for persecuted minorities and when their visas expire they are hunted down and brutally thrown into detention centres, where food is little more than cucumber in boiled water. Babies are detained and separated from their mothers and deprived of nappies and milk. ( reference here). 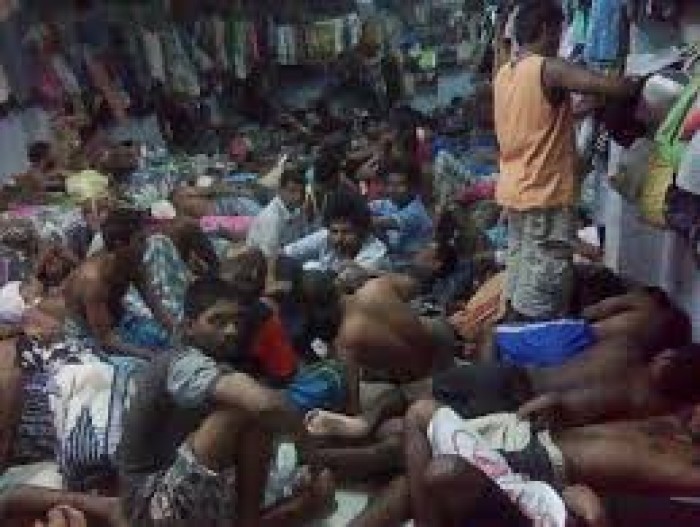 Worse still in Central Jail male asylum seekers have their heads shaved and are put naked into shackles.

Why? because they want to escape hatred that turns into violence, but hopes are dashed as the government of Thailand refuses to even acknowledge them. This rejection leaves them unable to legally work and results in multiple families being forced to live in one room, with often up to twenty people crammed together. But better that than being put in a detention centre where people have to crouch to sleep due to lack of space, and stripped of all dignity. 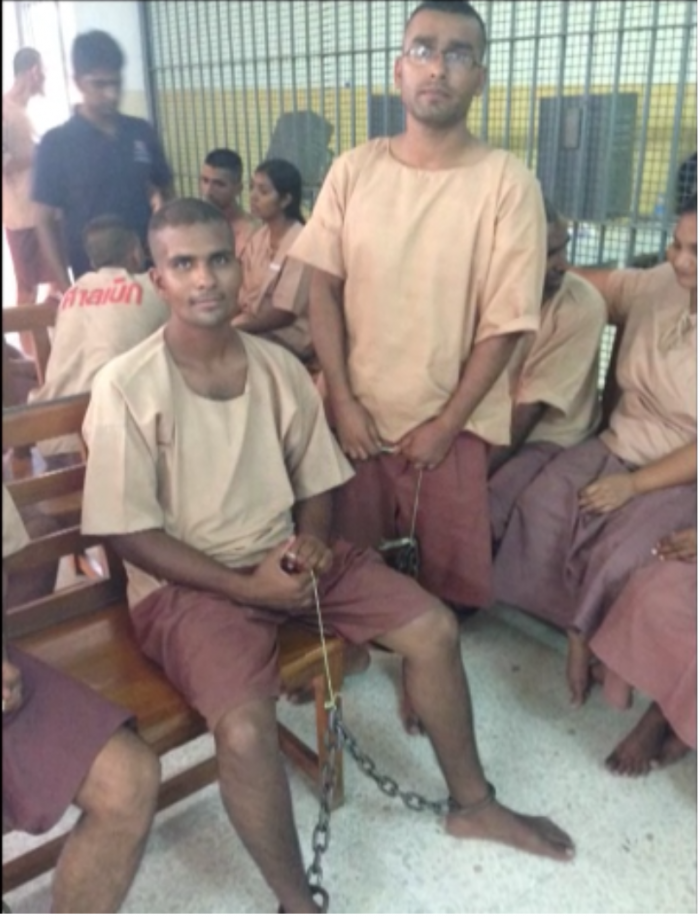 Thankfully this is not where the story ends for these families. Thanks to the previous generosity of our supporters we have been able to help over 100 families by providing food, paying room rent for those facing eviction, and buying essential medicines for children and babies desperately in need.

With your continued prayers and donations we can keep the work going. So today we're asking for your help. We need £15,000 in order to bring the light of Jesus to what has been a very dark period in the lives of these Pakistani Christians so far.

We are working towards providing a better future for them in many ways: we have set up a centre of learning which will provide free education to both children and adult refugees; we will offer training to enable adults to start their own businesses; and ultimately we aim to provide accommodation which is sanitary and safe. 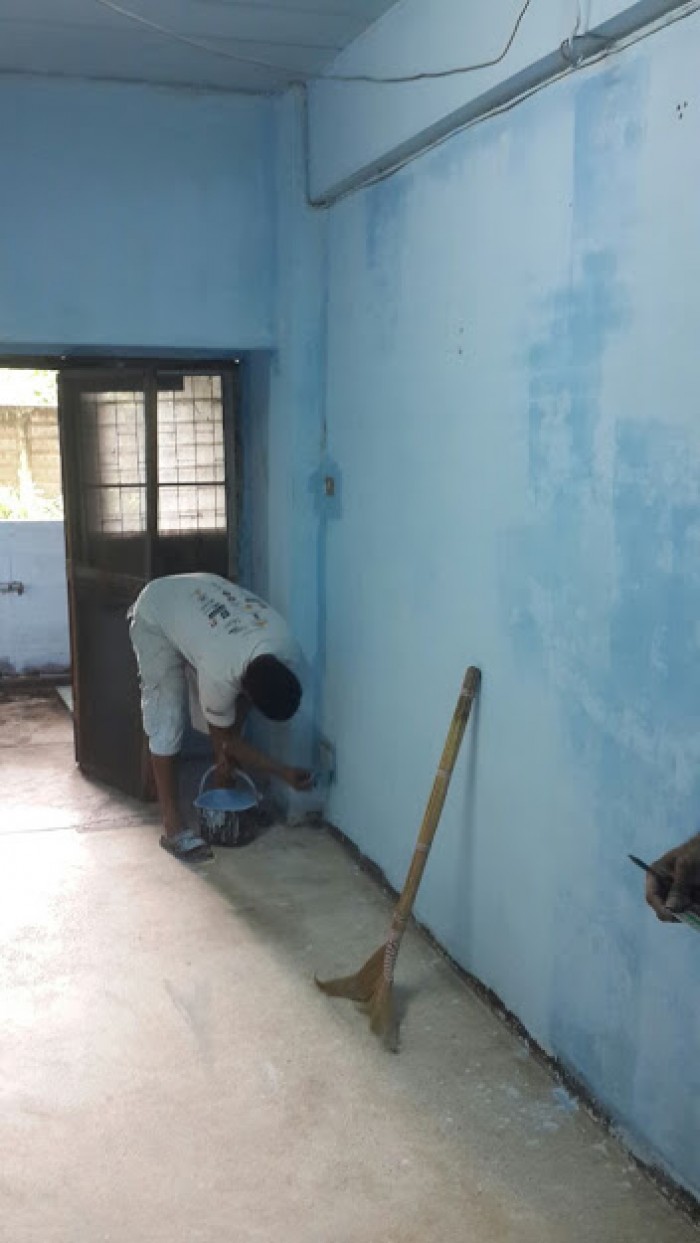 Your money will be used in the following ways:

We will employ teachers and maintain the learning centre. This will serve between 50 and 100 children and adults (reference here ) and will cost £400 per month, or £5,000 for one year

Food parcels will be delivered to 100 of the most deprived families every month at a cost of £500 per month or £6,000 for one year.

A crisis fund will be initiated for up to 100 asylum seekers per month allowing us to buy medicine, nappies, baby formula milk and other essentials at a cost of £333 per month, or £4,000 per year.

But in order to achieve this do this we really do need your help.

We have low overheads and a passion for justice, and you can be sure the money you give directly supports these families.

Any donation you can give, no matter how small, will be greatly appreciated and will be a worthwhile seed sown into the work we are doing to care for these persecuted brothers and sisters. If you are unable to donate now then please pray for Pakistani Christians and the work we are doing, and share this page with friends and family. Together, with God, we can help to end suffering for persecuted Pakistani Christians.

Imagine walking into a clinic asking to sell your kidney. Now imagine you're selling your kidney to raise funds to pay for your sick daughter's medical bills.

We will dedicate a page on our website saying thanks and mentioning your name. If requested your name can be a hyper link to your social media profile. Our website receives traffic of 400 visitors a day so this may bring major benefits to you.

£100 Cross Made By The Persecuted Children Of Thailand

As a thanks for your donation you will receive a hand crafted wooden Cross made by the children of Christian refugees.

£1,000 Your Name On Plaque In Thailand School

As a massive thank you, not only will we mention your name on our website, when our school is finished your name will be placed on a plaque stating your massive help in making this school a reality.

Get in touch with Help For Pakistani Christians In Thailand