Bushfires have devastated forests and wildlife, yet logging continues

The recent catastrophic bushfires have already destroyed vast swathes of Victoria’s native forests and millions of animals, including threatened wildlife.

Threatened species like the Greater Glider and the Powerful Owl have lost much of their remaining habitat, pushing them even closer to extinction. Even our beloved Koala is in danger.

It’s a devastating blow to the places and wildlife we love.

That’s why community group WOTCH are taking this fight to the courtroom – and they can't do it without your help!

WOTCH, a community group of citizen scientists from Victoria’s Central Highlands, has launched a Supreme Court case against VicForests to stop the state-owned agency from logging areas of unburnt habitat for threatened species impacted by the bushfires – including the Greater Glider, Sooty Owl, Powerful Owl and Smoky Mouse.

Represented by Environmental Justice Australia, WOTCH alleges that logging where fire-affected threatened species have been sighted or their habitat exists is unlawful until the state and federal governments have concluded their bushfire biodiversity response and threatened species are protected in light of the findings.

The Victorian government’s own preliminary response to the bushfires lists the threatened Greater Glider, Smoky Mouse, Sooty and Powerful Owls among the “fauna species of most immediate concern”. And yet clear-fell logging continues in their habitat!

This is the first court case to protect threatened species in the wake of the bushfires.

Donate to the Forests Fighting Fund to support this case, and protect what’s left of our precious threatened wildlife and their habitat.

UPDATE 5 MARCH: We are so thrilled to share that the Supreme Court has granted Wildlife of the Central Highlands’ application for an interlocutory injunction to halt logging in unburned threatened species habitat.

This will halt logging in thirteen areas of unburnt habitat of Greater Glider, Sooty Owl, Powerful Owl and Smoky Mouse for the duration of the case while we seek longer-term protection. This is a great result and upholds that it is not ‘business as usual’ for forests and wildlife following the extensive destruction of this summer’s fires.

The court rejected VicForests’ arguments against the granting of the injunction. According to Justice McMillan:

“Whilst the defendant has demonstrated it will suffer some short-term loss, and that long-term loss may exacerbate any likely shortfall in production, this pales in comparison to the potential threat of irreversible environmental damage to the fire affected threatened species. All five of the threatened species have been identified by the State government as on the path to extinction. It goes without saying that once these species are extinct, there is no going back.”

Thank you to everyone who donated and shared the campaign. The fight is not over but for now, you are keeping the forests standing.

UPDATE 7 FEBRUARY: Justice McMillan of the Victorian Supreme Court made orders that include three more coupes in the interim halt on logging in unburnt forests until our hearing for an interlocutory injunction on 18 February 2020!!! That's 6 in total.

UPDATE 29 JANUARY: The Supreme Court granted an interim injunction to halt logging in the three areas in the case where logging is currently taking place. WOTCH’s application for an interlocutory injunction that would stop logging in all ten areas in dispute for the duration of the case has been listed for hearing on 18 February 2020.

UPDATE 25 FEBRUARY: There’s a few more days left in our crowdfunding campaign where a generous donor is matching donations dollar for dollar, up to $10,000! Chip in - and double your impact for the forests and wildlife we love.

UPDATE 14 FEBRUARY: We are chuffed to have raised our original target so soon and are so grateful to everyone who has chipped in so far. We anticipate that the next phase of the WOTCH case is going to require even harder, and more expensive work. With that in mind and without a permanent halt to logging in threatened species habitat following the bushfires we've raised our goal for the Forests Fighting Fund to $50,000.

The Forests Fighting Fund will provide critical funds for the WOTCH case and other legal support to protect forests and threatened species, and prevent more destruction of wildlife habitat following the devastating bushfires.

As climate change gets worse, we can expect to see an increase in the number and severity of bushfires. That means more destruction of our native forests and wildlife and more threatened wildlife on the brink.

With your support, we can raise $50,000 for the Forests Fighting Fund, so community groups can use the full power of the law to stand up for our threatened species.

All funds will go towards legal advice, representation, expert witnesses, including travel and accommodation, and other court costs as well as our barristers and solicitors to prepare and present the strongest arguments and best defence for our precious threatened wildlife.

*When you make a donation, you'll be joining the WOTCH and Environmental Justice Australia communities. This means we'll send you updates from time to time. If you don't want to hear from us you can opt for no updates when you donate or you can easily unsubscribe at a later date.

**All donations are tax deductible. 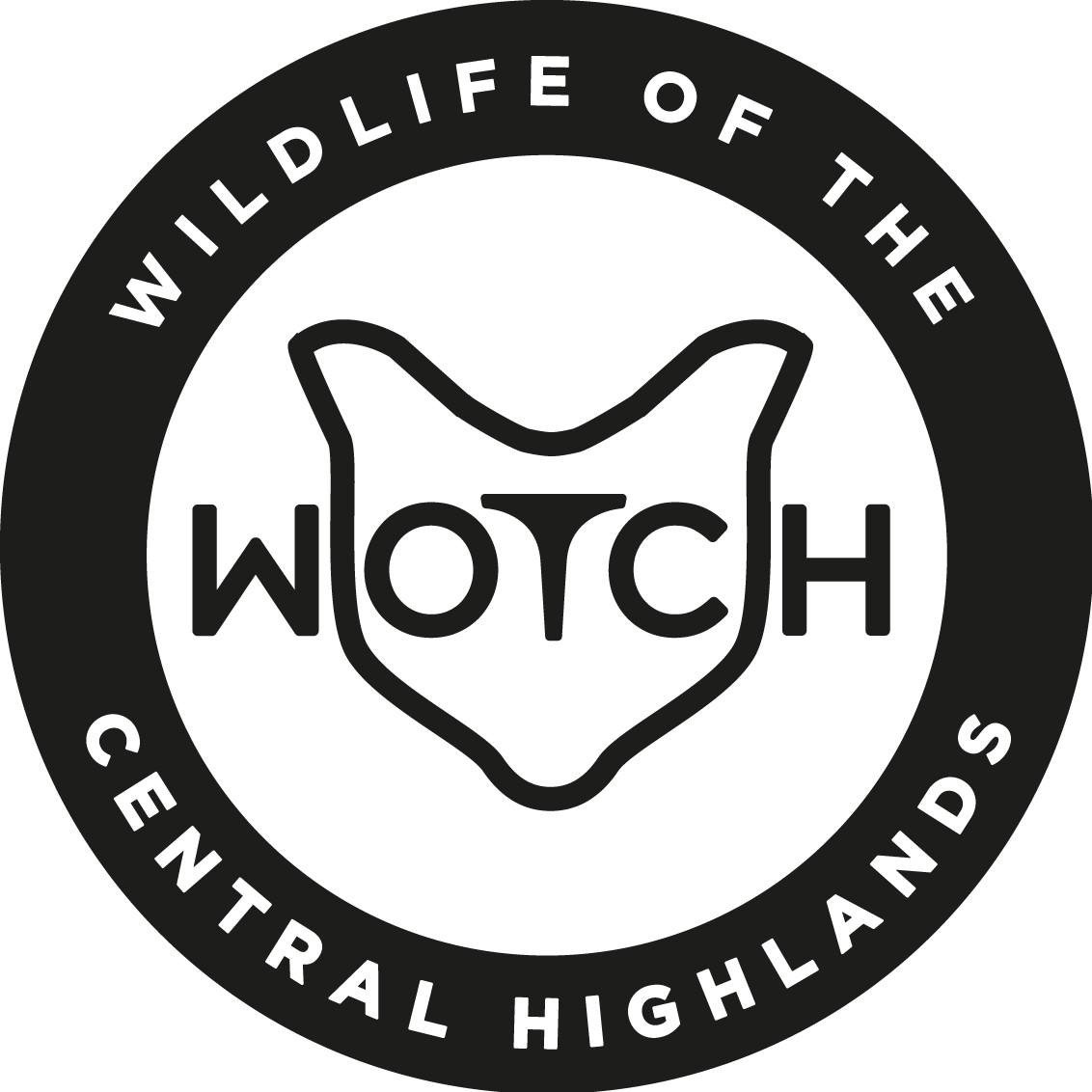 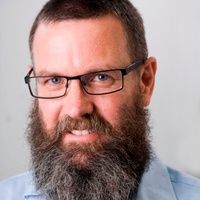 Right now, VicForests is logging threatened species habitat when catastrophic bushfires have wiped out so much already. Help take the fight to court to protect what’s left of our threatened wildlife.

Get in touch with Bushfires legal action: Protect threatened wildlife from logging