A bird on the brink

The Southern Black-throated Finch is endangered in Queensland and extinct in New South Wales, having lost 80% of its range over the last 30 years. It is predicted to lose more than 50% of its remaining habitat under current mining plans for the Galilee basin. 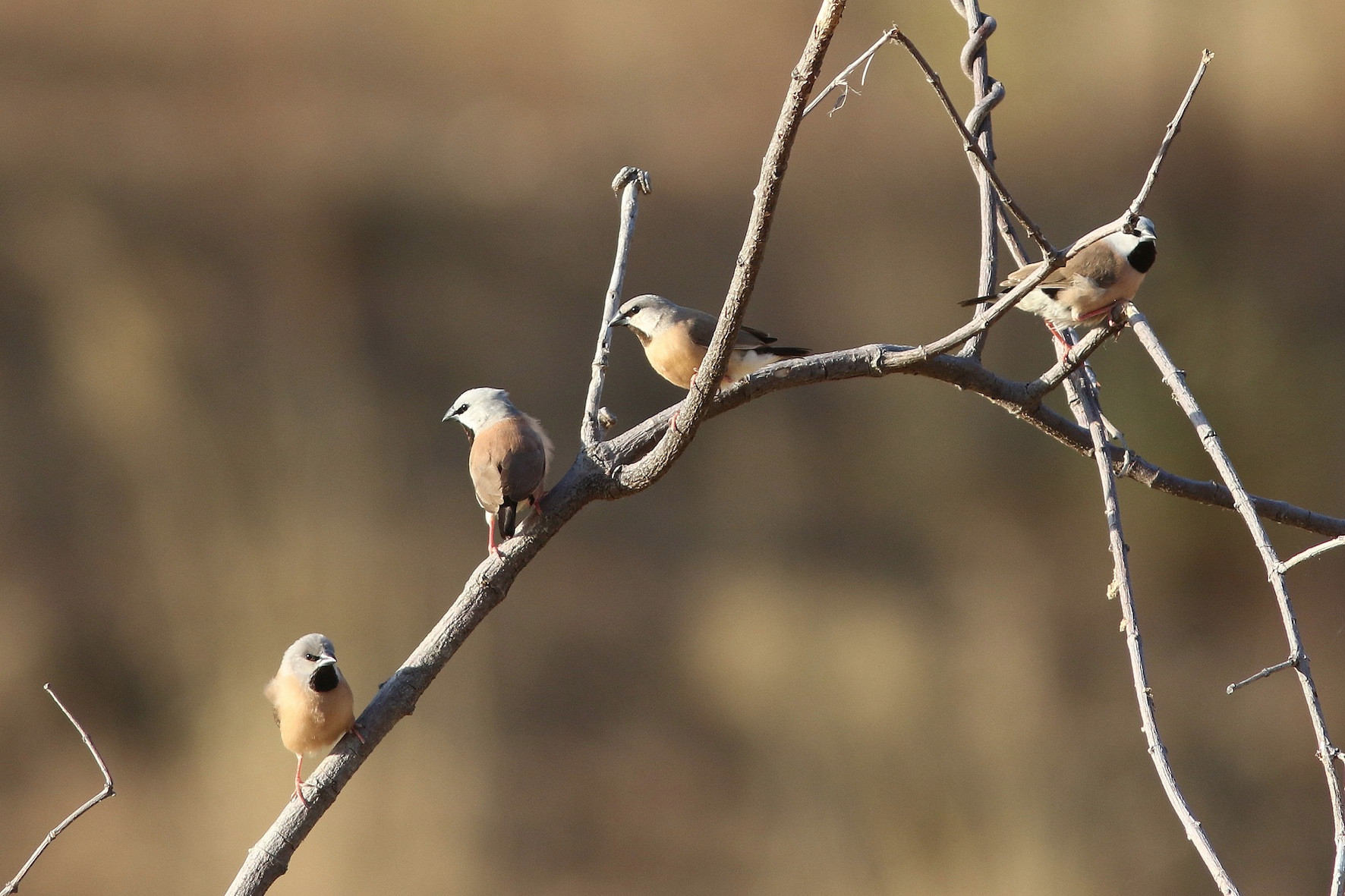 Why should we care?

Does it matter if the Southern Black-throated Finch goes extinct? There is also a northern subspecies, which is not threatened. The answer is YES! For any organism, subspecies preserve aeons of evolutionary history. Small genetic adaptations, accumulated generation-by-generation over hundreds of thousands of years, allow each subspecies to be uniquely suited to its local environment. Subspecies also continuously swap genes with each other. This means the species as a whole has a repertoire of different gene versions it can draw on, which may prove vitally important if conditions suddenly shift, e.g. through rapid climate change.

The southern black-throated finch is also a ‘flagship species’; a charismatic ambassador for threatened woodland communities across southern Queensland. By understanding its decline, we will also be helping many other species to survive.

How genomics can help

DNA evidence is no longer just the domain of forensic scientists and archaeologists, it's now also a powerful new weapon in the conservationist's arsenal. Near extinction leaves a footprint on a species' DNA. By decoding this DNA signal, we can glean vital clues about how, when and why a species went into decline.

I plan to sequence the DNA of 100-year-old museum specimens from before the decline, and compare it to the DNA from living wild birds. This will tell me:

If the outlook for the finch is bleak, then my results could be used to reintroduce genes via future captive breeding and release programs. 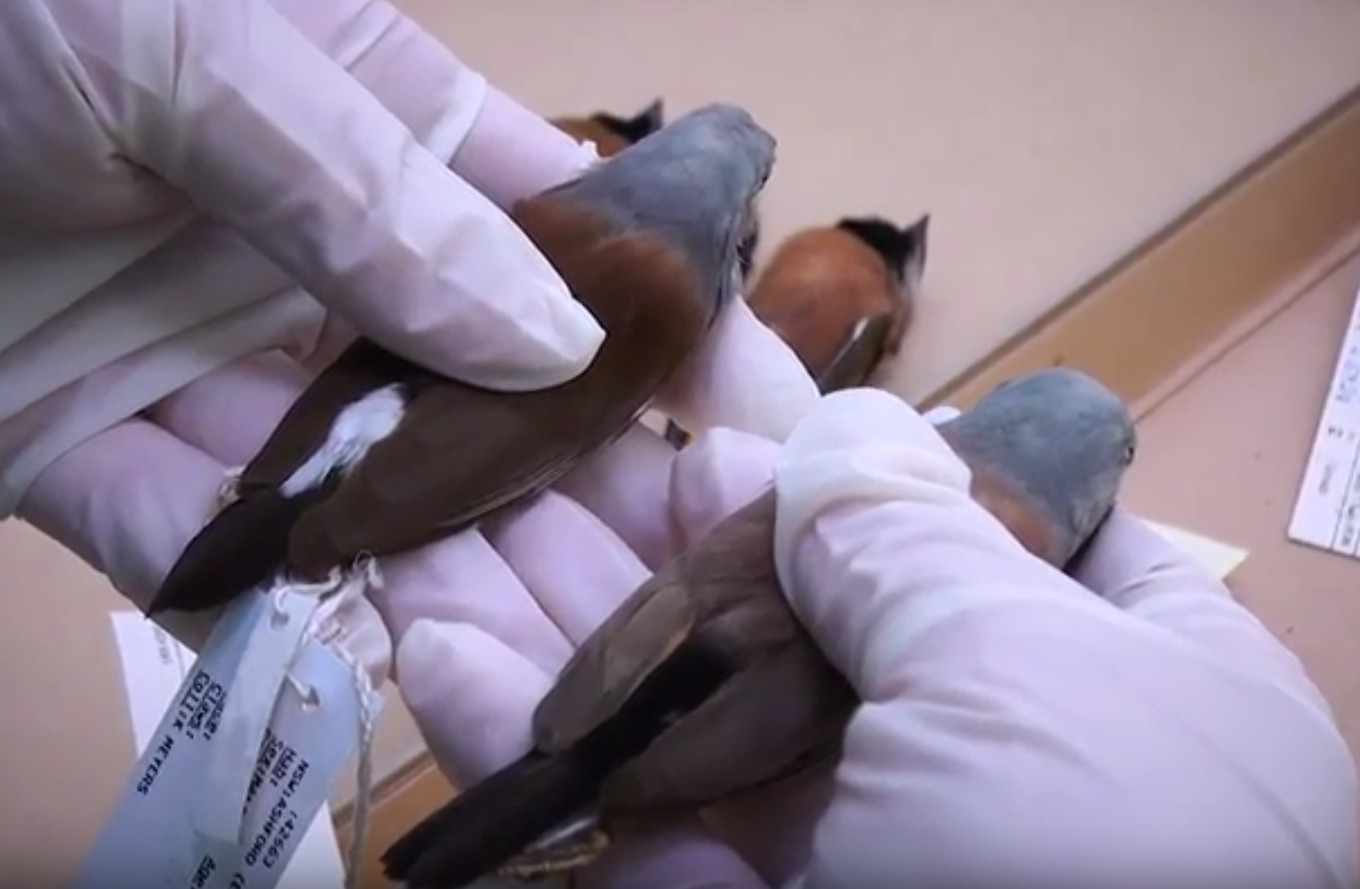 $20,000 will cover all initial sequencing and laboratory costs required for the project. This is the minimum amount required to achieve our basic goals. Any additional funding will be used to follow up or confirm findings, and / or expand the project to include additional endangered species.

This project uses pre-existing specimens and blood samples stored in Australian museums and will not result in harm to any additional birds.

The full project proposal has been favourably reviewed by members of the Australian Academy of Sciences, and was recently 'highly commended' for a Max Day Environmental Fellowship Award. (https://www.science.org.au/news-and-events/news-and-media-releases/max-day-award-supports-parrot-conservation-and-bushfire).

The threat to these birds is imminent. We need results faster than the research grant funding cycle allows. So we need your help!

DNA sequencing may help save the Black-throated Finch from extinction: find out how threats like mining leave tell-tale evidence in a bird's DNA, and how science (and you!) can be part of a solution.

Get in touch with Finches in danger: intervention DNA