Exit from Brexit! Support the Campaign for a People's Vote

By North Yorkshire for Europe

North Yorkshire for Europe, formed in April 2018 in response to growing public disquiet over the Government's Brexit plans, is run entirely by volunteers. We are a cross-party, collaborative, inclusive and pro-EU political pressure group working to keep North Yorkshire and the UK at the heart of Europe.

We urgently need your help to keep fighting! If you're convinced already, skip to the end to see our fundraising targets and how you can help.

Ever since the 2016 referendum, the United Kingdom has been divided. It has become clear that the Government and politicians in Westminster are unable to stop fighting long enough to reach a consensus, and whilst they squabble amongst themselves, Britain is breaking under the strain. Business is leaving, jobs are being lost and the extreme right and left wing are on the rise. The cause of this is Brexit, and if we want to see our country healed and renew our hope for the future, it must be stopped.

Britain is Better than this.

We believe that Britain is better than this. We believe that people deserve more. The lies told by those promoting Brexit have been exposed, along with the illegal funding and downright dodgy campaign methods employed. People deserve to have a chance to take another look at the Brexit deal on offer, and give their informed consent now they know more of the facts.

We are campaigning for a People's Vote referendum with an option to Remain, which we believe is the only chance we have of stopping Brexit. If, as we expect, we succeed in our objective, we will redirect our energies to campaigning for Remain.

We can stop Brexit and give our young people a brighter future. A future where Britain is not closed down and looking inward, but one where we are open and welcoming, working together with our nearest neighbours to tackle the global challenges facing us so that we can enjoy a more prosperous, peaceful and successful future. 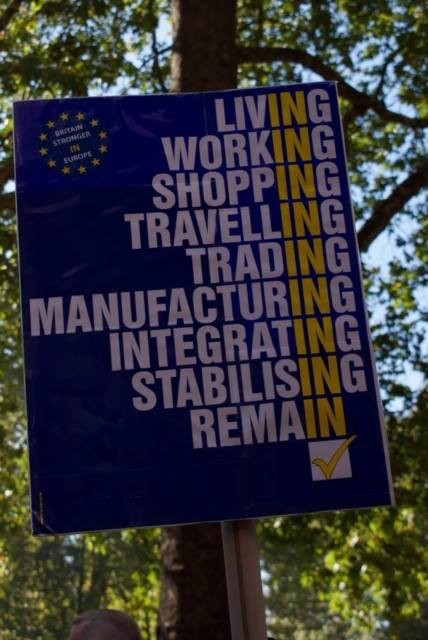 Goodwill and brave hearts only go so far. With only days remaining, we must work extra hard to stop Brexit. Campaigning takes time and money - and we are running out of both!

We need your help to support our work. If you want a final say on whatever dodgy deal gets offered to us, we need to up the ante and make our voices heard.

We urgently need funds to:

With your support we can do this and more. With your help we can Stop Brexit and Save Britain! 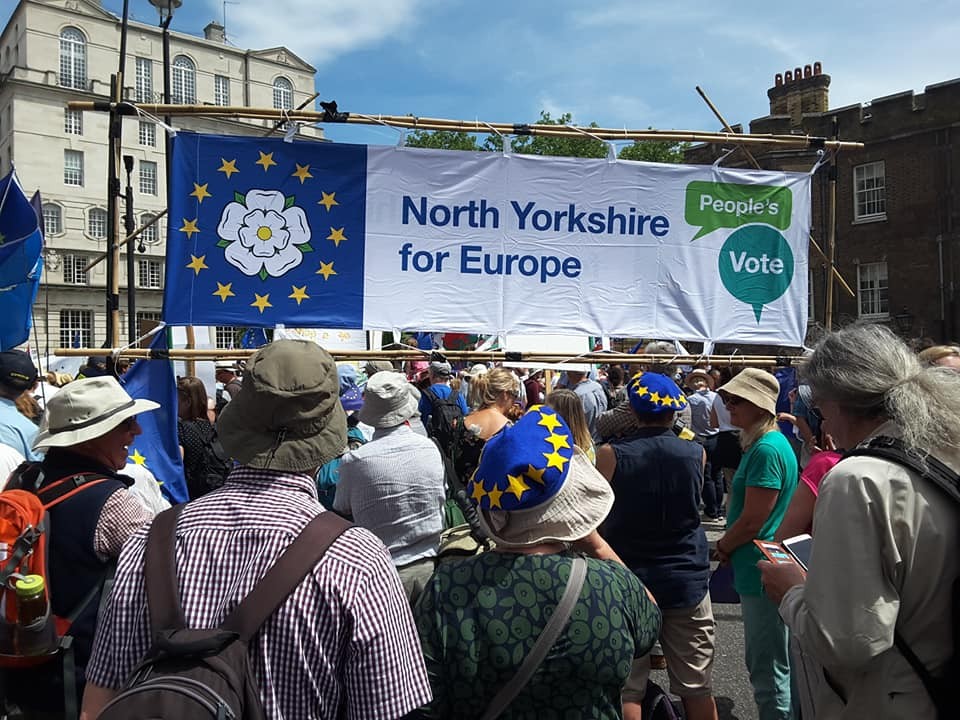 We are North Yorkshire for Europe. We are campaigning for a People's Vote referendum with an option to Remain, which we believe is the only chance we have of stopping Brexit. We need your help!

Get in touch with Exit from Brexit! Support the Campaign for a People's Vote