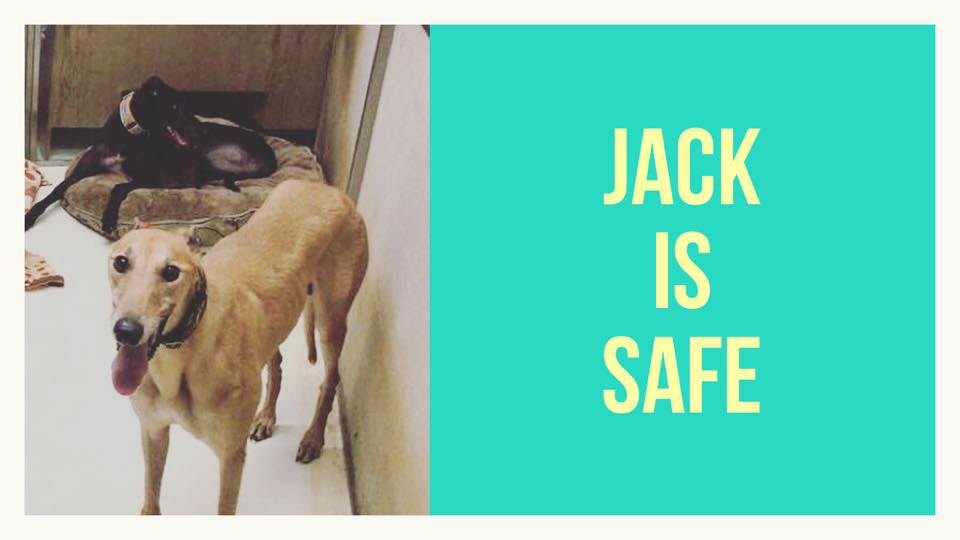 This month I have had confirmation that Jack is arriving here in Sydney on the weekend of June 21 this year! We are now looking to raise the rest of his vet bills (quarantine and transport has been covered).

I have been campainging since November 2015 for Jacks safe arrival and I would be so thankful for any help towards his costs. We cannot wait to meet him! Thank you to everyone who has supported my and this campaign. I still can't quite believe he will be home :)

I started a campaign to Bring Jack Home two and a half years ago. After all this time, I could not believe it when my friend Edith (mum to rescued greyhound, Garlic, from The Canidrome in Macau) told me that Jack was on a list of greyhounds about to be released. Edith made sure she was there to collect Jack and save him, along with four other greyhounds that made it to ANIMA kennels.

Edith has offered to foster Jack for the time he needs to remain in Macau, prior to being imported back to Australia. Thank you Edith!!

Firstly Jack needed a vet check - he has been at one of the worlds worst racing tracks. Dr Henrique and his team at Green Cross Vet in Macau checked Jack over:

The ultrasound revealed a tumour on Jacks spleen, which a biopsy has revealed is currently benign (yay!) however has the possibility of becoming malignant. The best course of action may be an operation to remove the spleen. Jacks teeth were in a disgusting condition - you can see the video on the facebook page.

An update - Jacks spleen does not need removal!

Jack will require a number of vet checks, a rabies vaccination and I will need to apply and pay for an import permit. 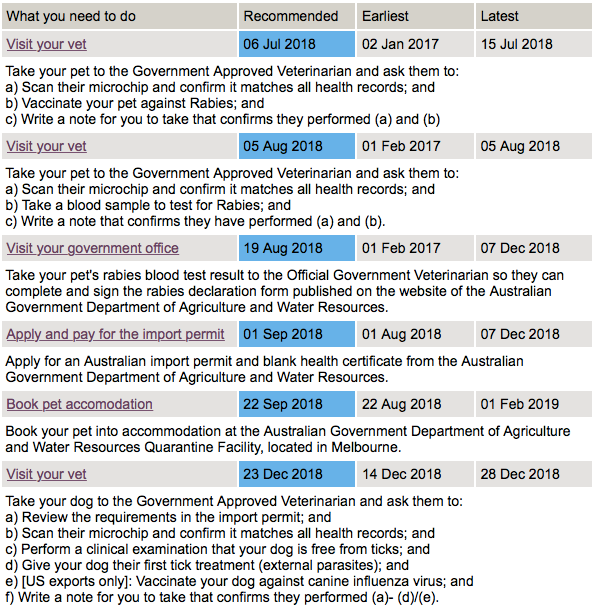 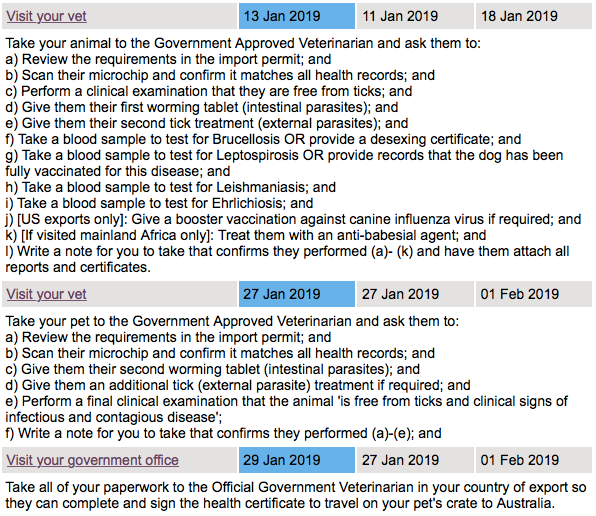 So if you can donate a dollar or two...

Jack needs our help to be brought back to good health. Every little helps and once his vet costs are covered the funds will go towards his import permit and transport back home!!! At this early stage I am fundraising for $5000 and once I know the specific costs I will outline them here.

After all Jack has been through - a race life in Australia, shipped off to the worst track in the world, running for his life and living in a concrete cell. Now Jack has made it to foster in Ediths home with his half sister Garlic the rescue greyhound, he deserves this new life! Jack deserves to be a real, loved and cared for pet greyhound.

Help me use this amazing story of Jack being found and raise funds not just for Jack, but to help any others that make it out of the deadliest track in the world. I would love to show this fundraising campaign to Qantas and Cathay Pacific so transport costs can potentially be covered by them, so any funds Jack does not require for the surgery and vet costs I will donating to the rescue of other greyhounds from The Canidrome in Macau.

More information regarding the release of othe greyhounds can be found on the Save the Macau Greyhounds facebook page. 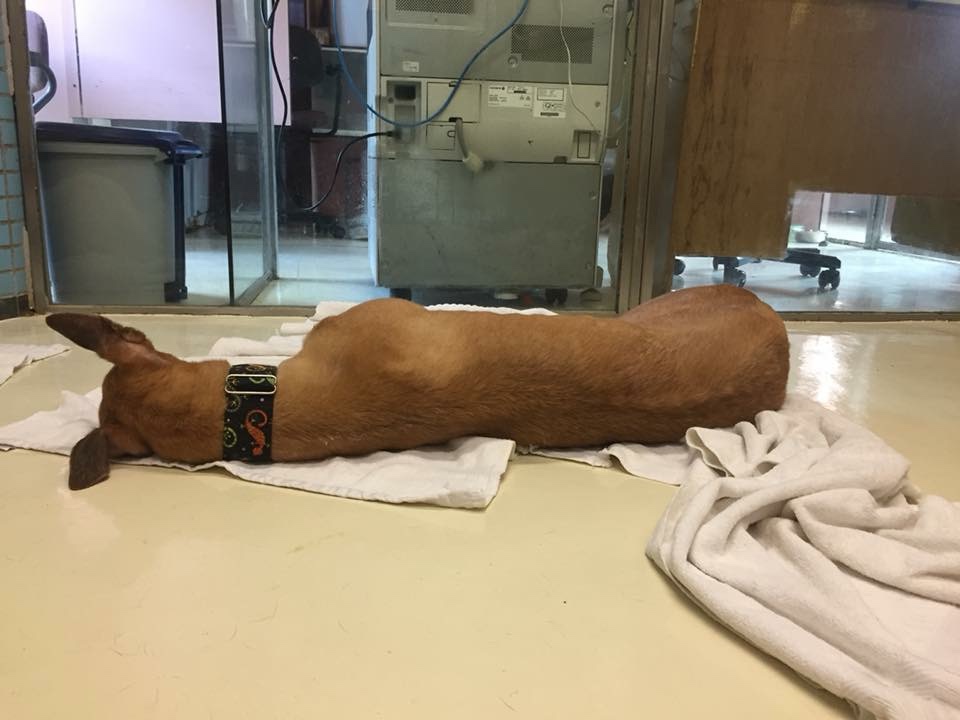 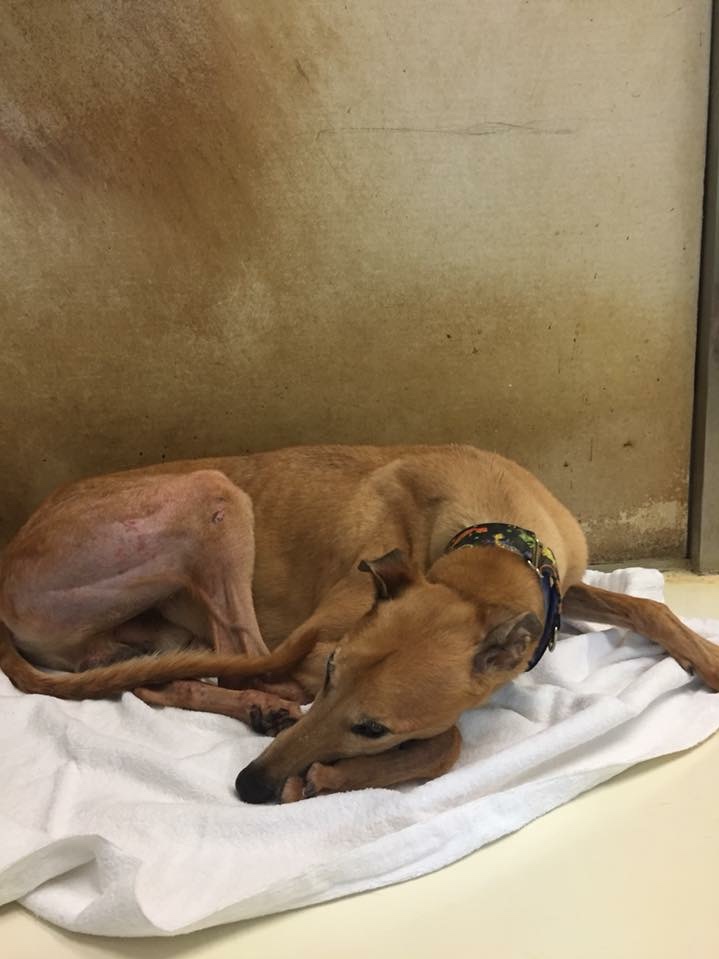 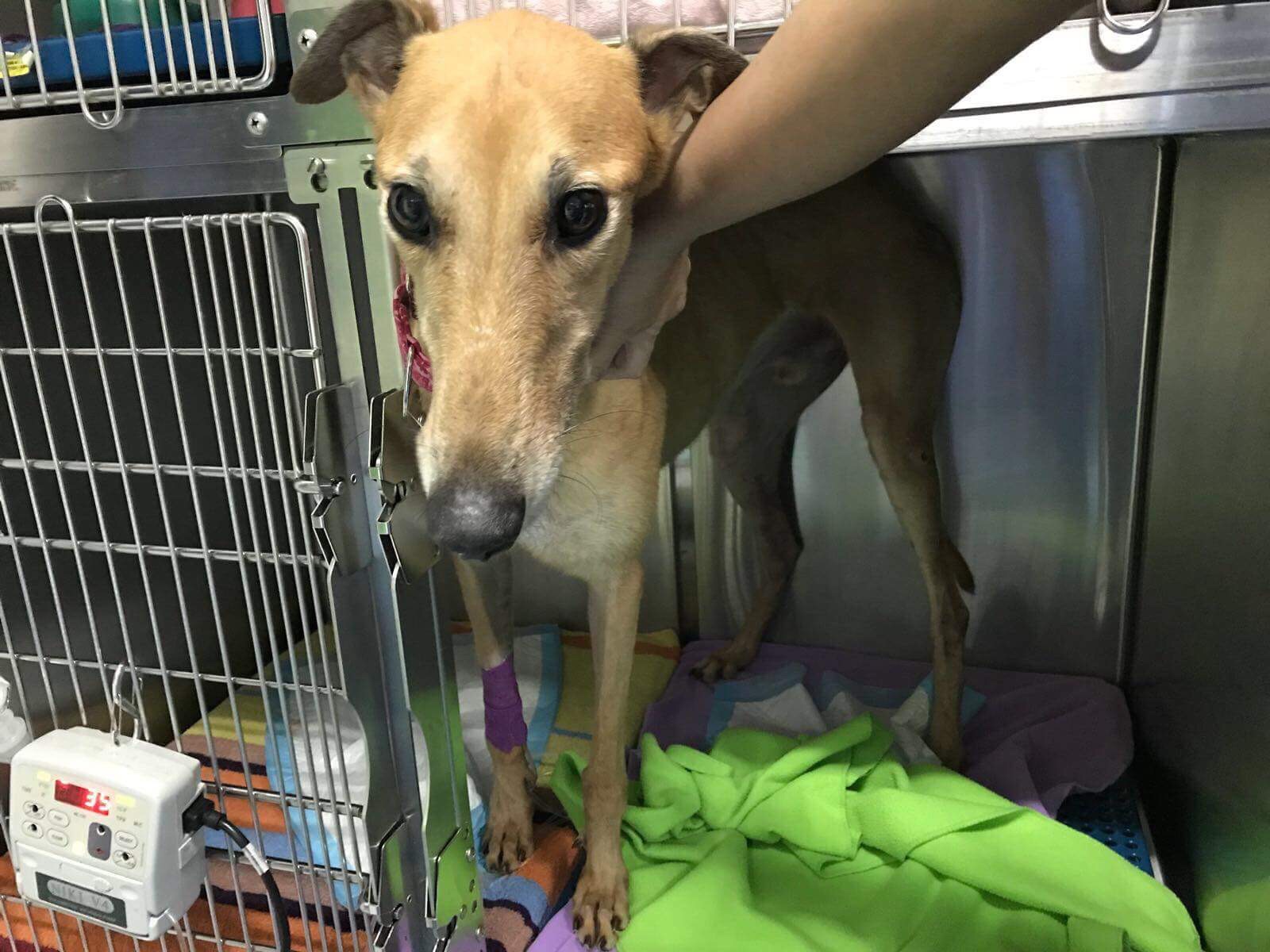 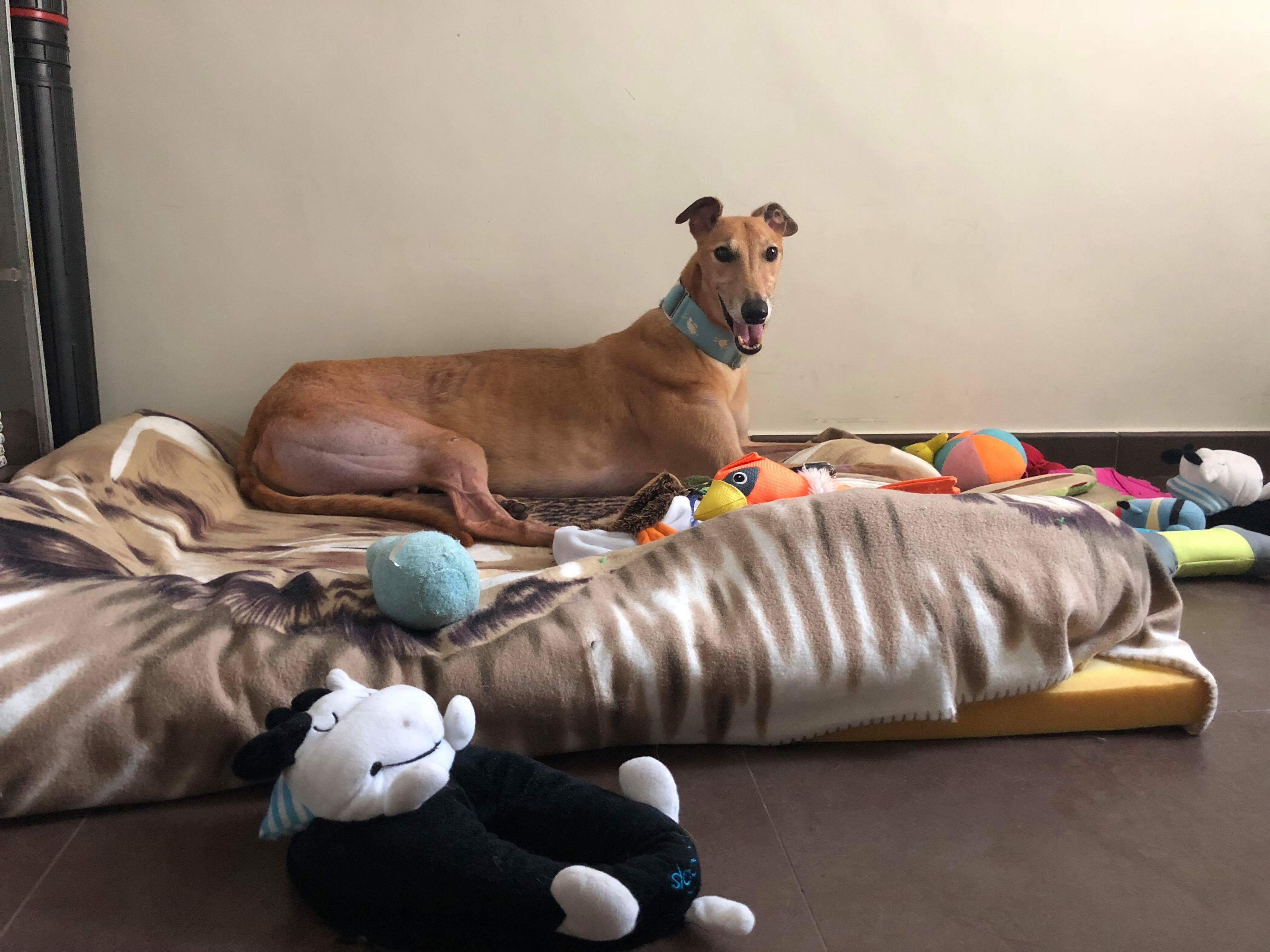 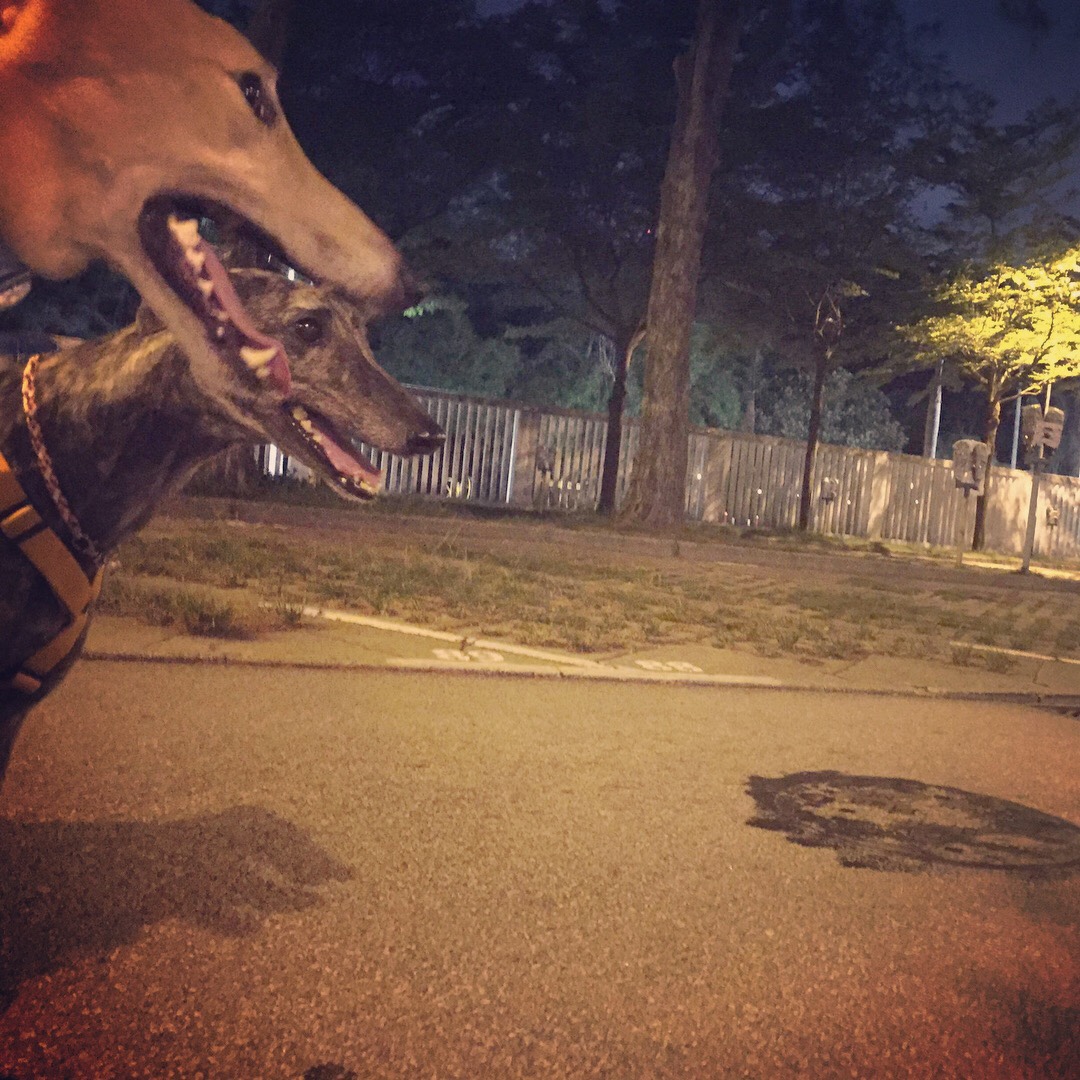 Jack walking with half sister and foster sister Garlic! 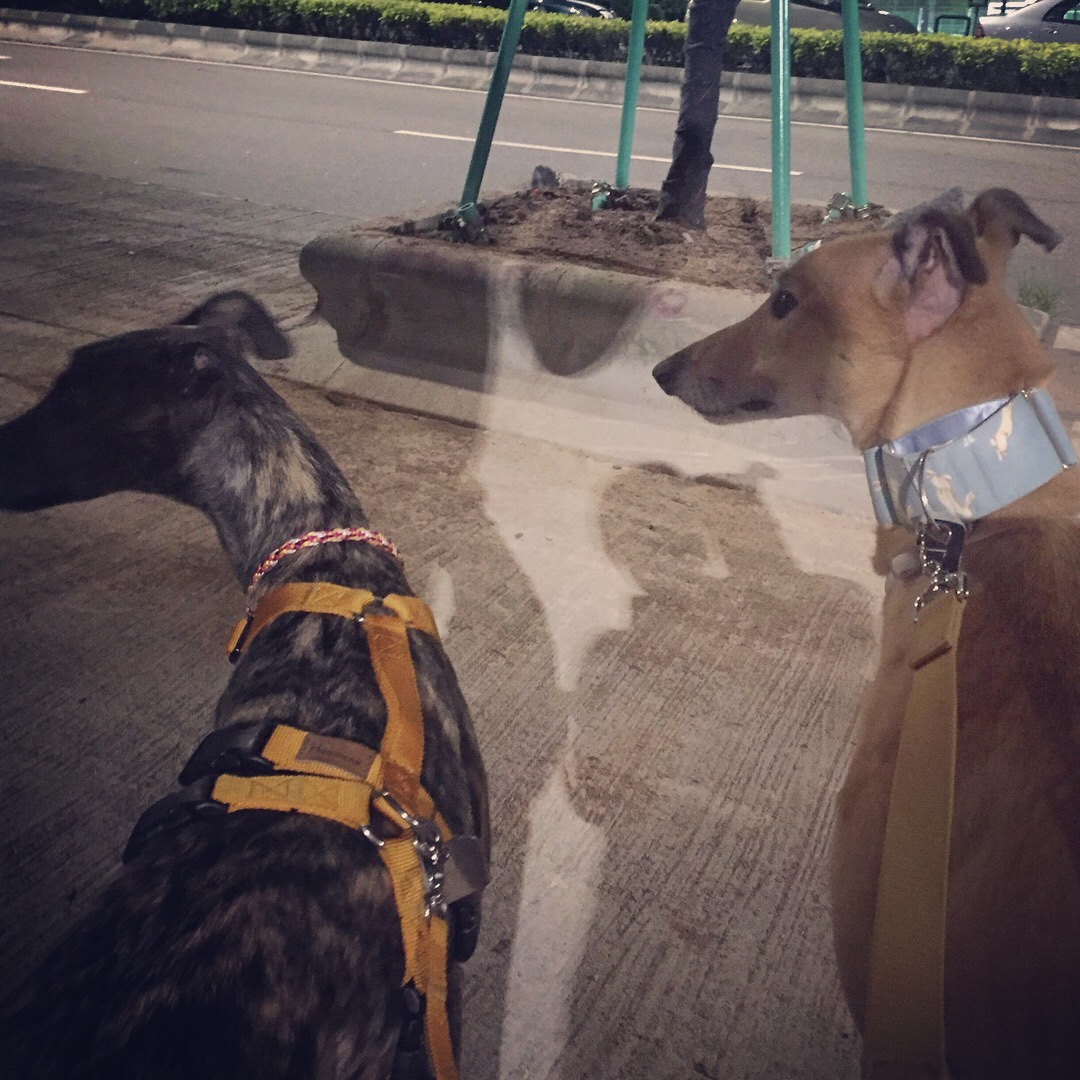 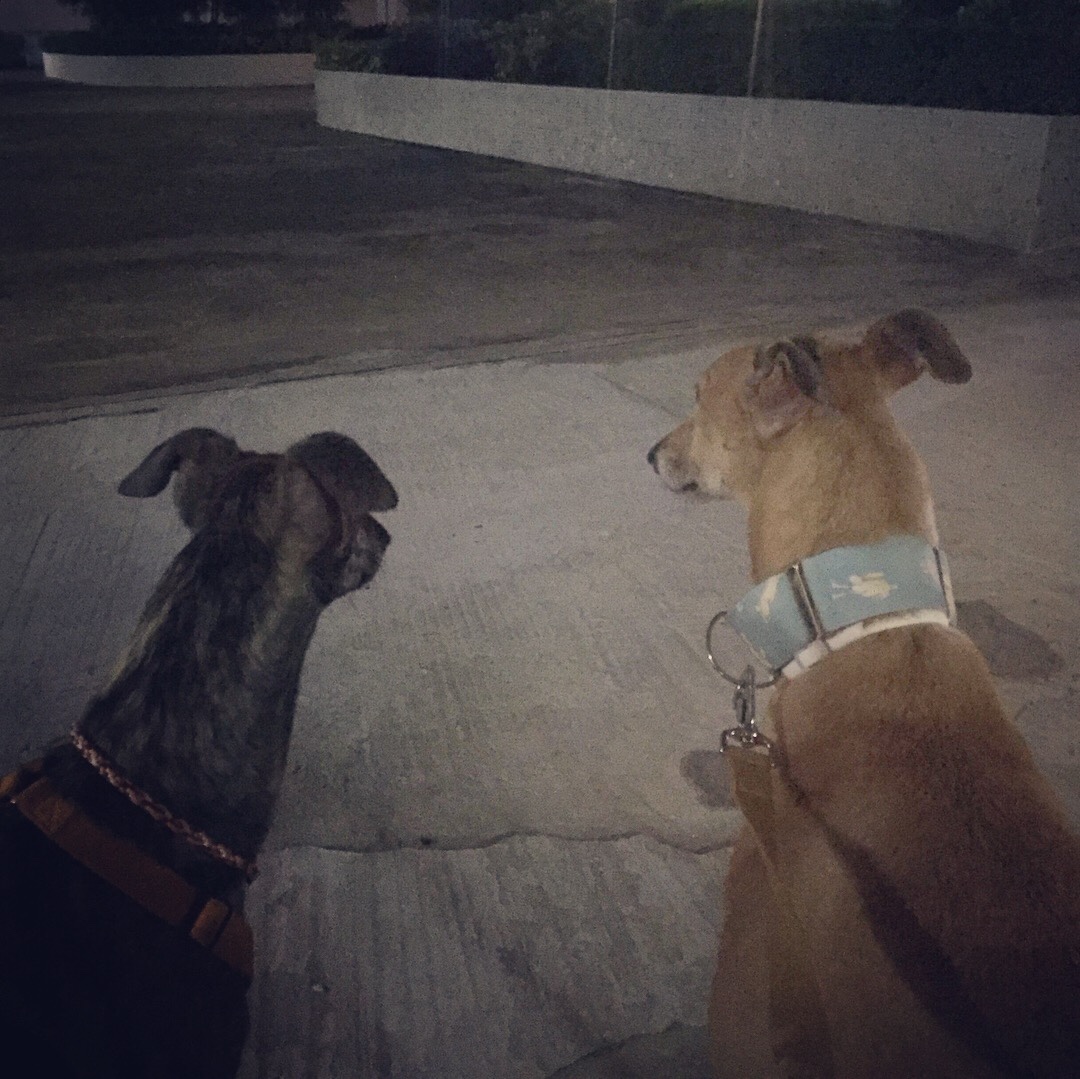 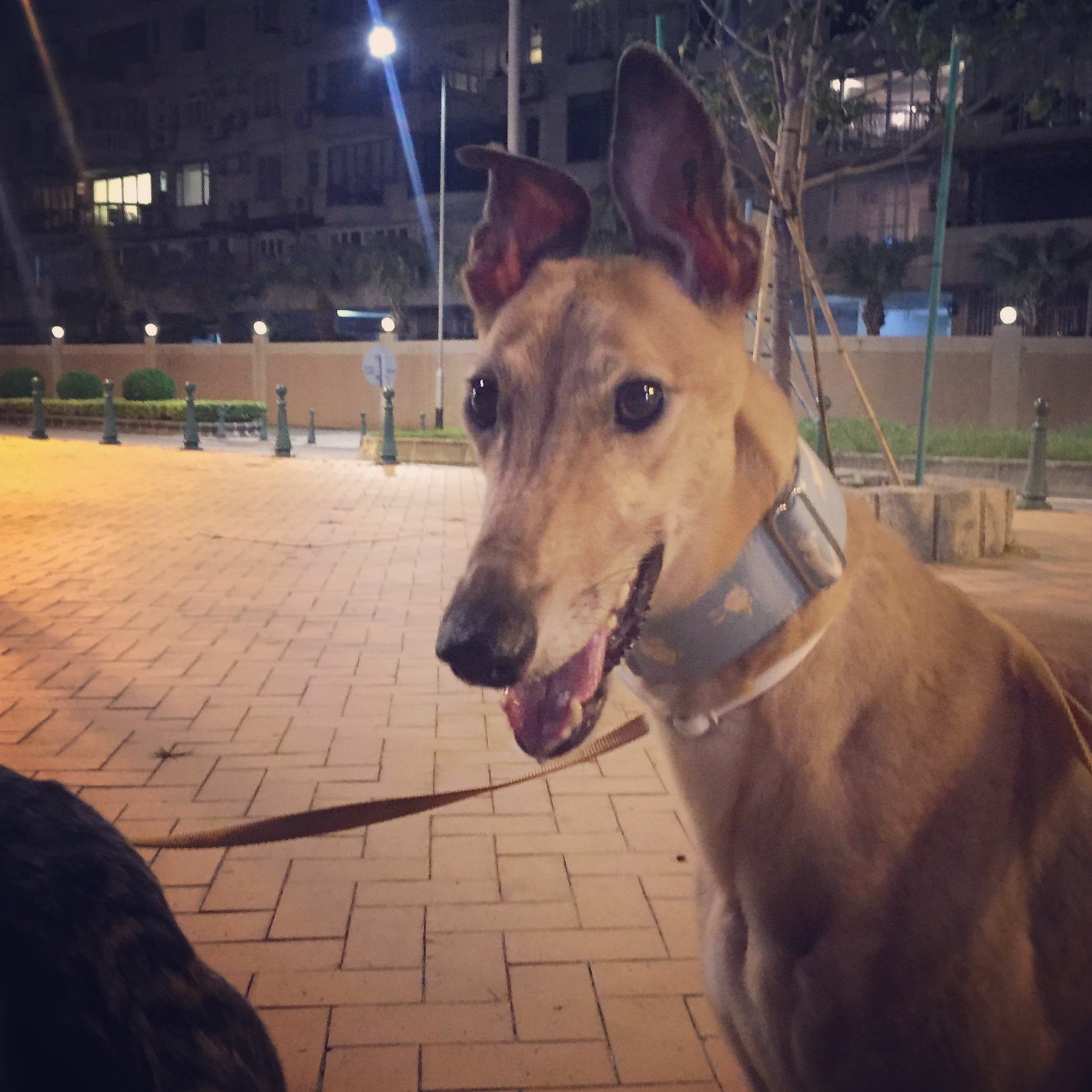 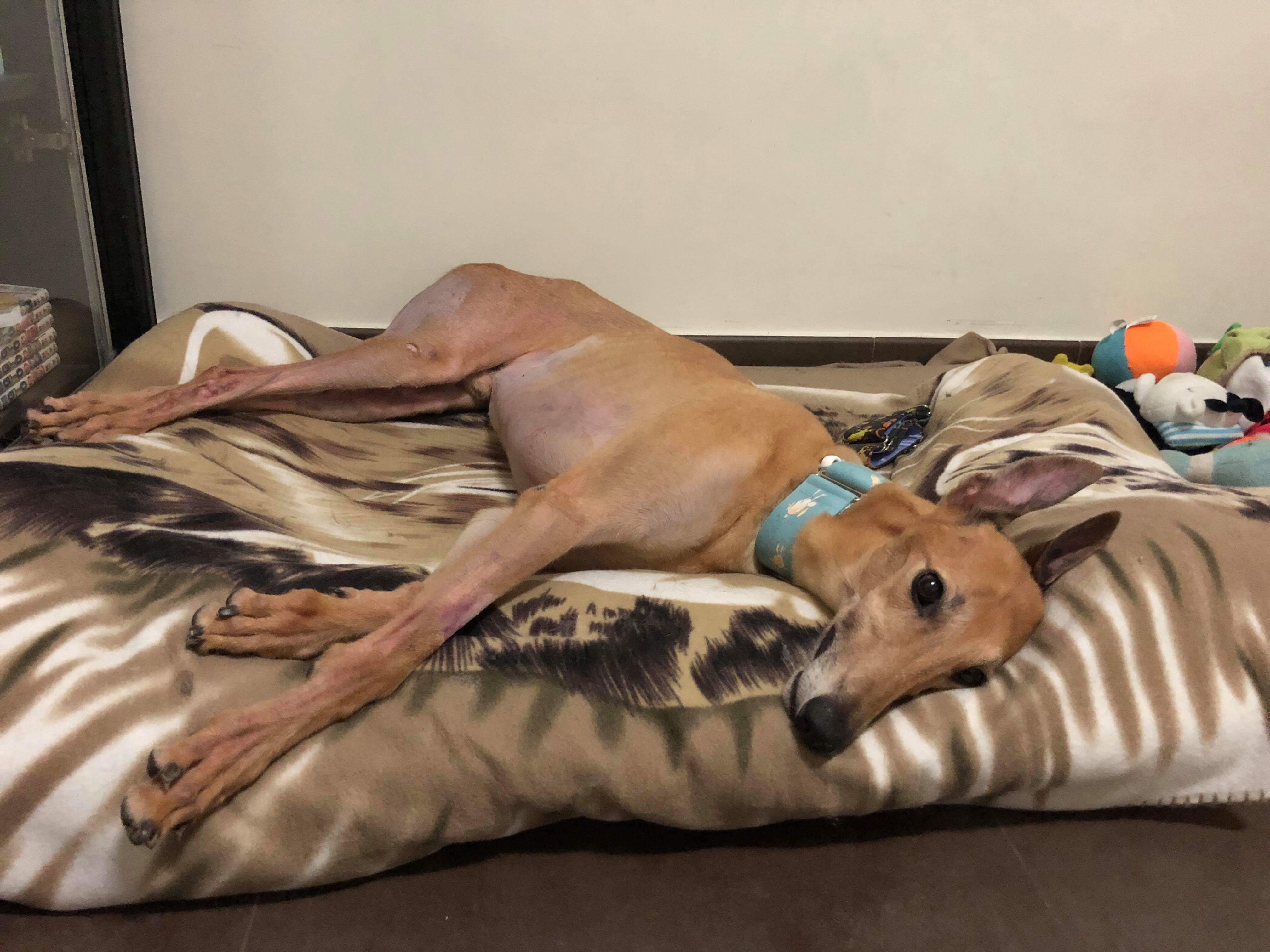 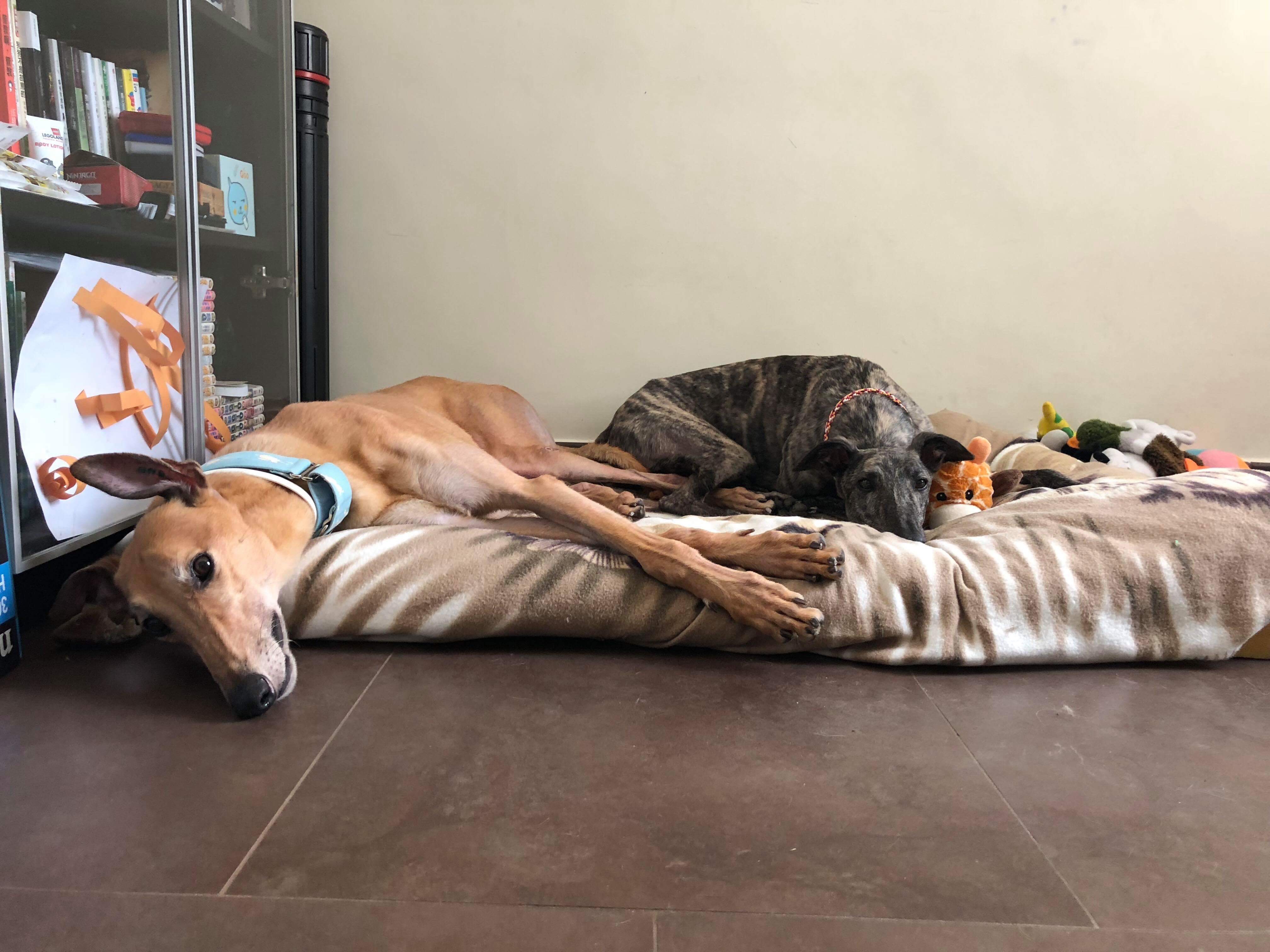 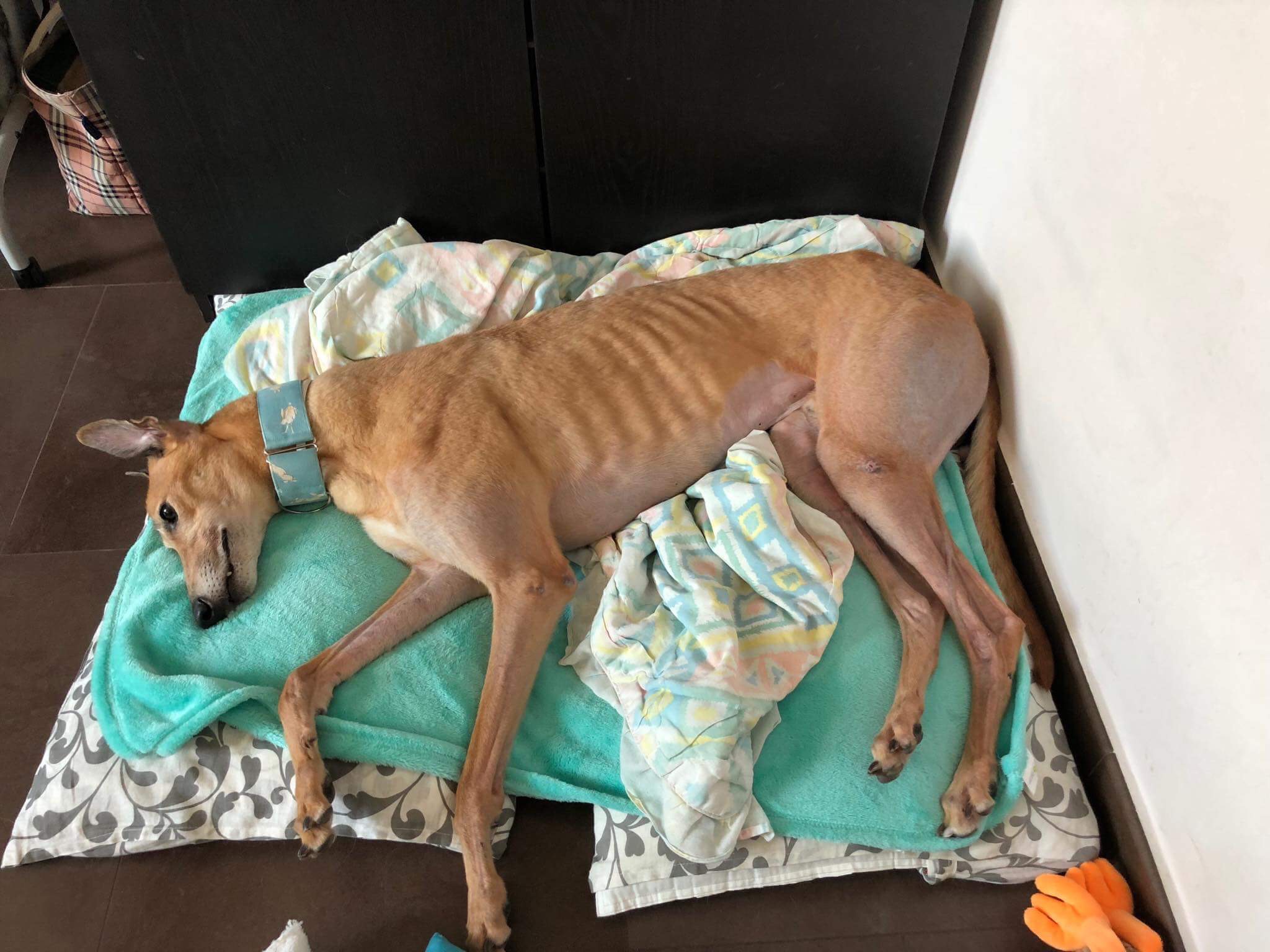 Jack has been SAVED, now we need help raising funds for his medical care.

Get in touch with Bring Jack Home