By Wildlife Preservation Society of Queensland

In the late 1960s and early 70s, I worked with my good friend, Kathleen McArthur, one of Wildlife Queensland’s founders, on a campaign to establish Cooloola National Park.

The campaign was crucial in obtaining the government’s agreement to establish Cooloola National Park in 1975, which subsequently was enlarged and combined with Fraser Island National Park to form what is now known as Great Sandy National Park.

An incredible win for wildlife! And a perfect illustration of Wildlife Queensland’s mission in action:

To advocate for, protect and conserve Queensland’s native terrestrial and marine plants, animals and landscapes by educating and engaging communities, influencing decision-making, advancing solutions and connecting people with wildlife.

Fast forward to the present day and Wildlife Queensland now campaigns against legislative changes which allow detrimental commercial development in our national parks. 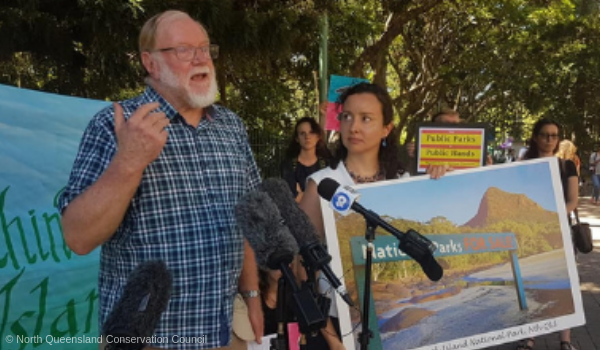 Never would I have imagined

that in 2019 our state government would give the green light for a private operator to build a resort inside the Cooloola section of Great Sandy National Park!

I must admit, I’m dismayed at the government’s failure to invest in the protection and management of our national parks — in the habitats that are the cornerstone of biodiversity conservation and protection.

We remain stalwart in our efforts to push for protection for these critical habitats:

With Australia’s biodiversity at breaking point, it’s more important than ever to continue our vital work advocating for, protecting and conserving our native animals, plants and landscapes for future generations.

But we can’t do this without you! 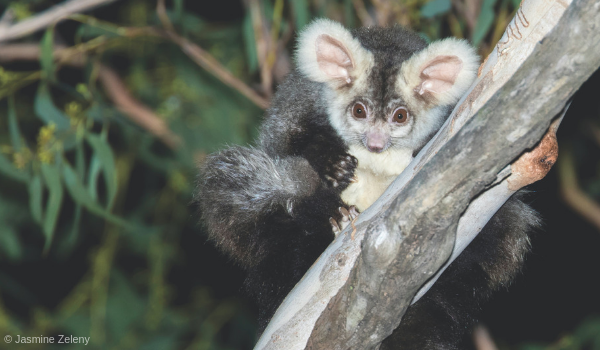 Our wins are your wins!

A lot has been accomplished for wildlife in the past year and I’d like to highlight some of the successes Wildlife Queensland achieved with your support.

None of this would have been possible without supporters like you!

Your financial year-end gift is critically important because it allows us to: 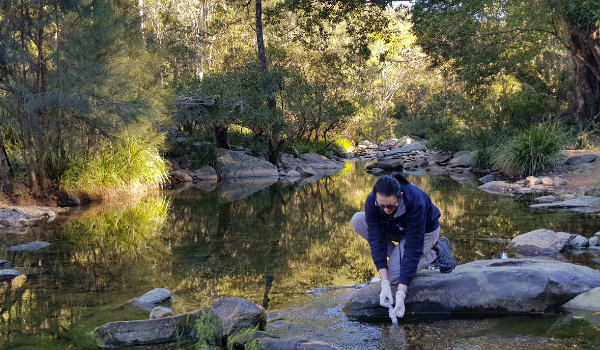 Will you join us?

Our mission here at Wildlife Queensland has not changed. We are more focussed than ever. The need is greater than ever, and the chance to make an impact even greater still.

Please help us to maintain the voice for wildlife and continue our vital work in 2019 by making a tax-deductible, financial year-end gift TODAY.

Thank you for your support this financial year-end and beyond!

PS This is our most important appeal for 2019! Please give what you can by 30 June to receive a 2018 tax deduction. Your support is key in maintaining the voice for wildlife.

This June, Wildlife Queensland is asking for your help to continue our vital work to protect and conserve Queensland's native wildlife. YOU are our best partner in maintaining the voice for wildlife!

Get in touch with Wildlife Queensland Annual Appeal 2019