Following an apparent act of vandalism of the tomb of President Andrew Jackson and his beloved wife Rachel in late April, the Andrew Jackson Foundation is pleased to announce that the tomb has been restored to its original dignity and beauty. We would like to thank everyone involved in this process, notably Chubb Insurance and Conservation of Sculpture and Objects Studio, Inc., the team responsible for restoration.

Our most pressing priority now is to enhance on-site security, both with state-of-the-art technology and heightened security protocols, to ensure the Home of the People's President remains intact and available for public enjoyment. We continue to seek funding for these critical security measures. If you would like to assist our efforts, you may do so here.

In an apparent act of vandalism, unprecedented in the near 200-year history of the home, the tomb of President Andrew Jackson and Rachel Jackson was vandalized with black and red spray paint and profanity.

Members of the Andrew Jackson Foundation discovered the damage early Friday morning, April 27, 2018, and notified the Metro Nashville Police Department. Ever since Andrew Jackson was laid to rest in 1845, joining his beloved wife who died in 1828, their tomb next to Rachel’s Garden at The Hermitage has been preserved and undisturbed, until now.

This is the first time in the history of the home that something like this has happened. It is a sad day for all of us. Until the damage is repaired, with respect for Andrew and Rachel Jackson and the home’s visitors, the tomb will remained covered.

Your contributions will assist in the delicate process of restoring this beautiful memorial to its original beauty and adding additional security to this area of the Hermitage property.

100% of proceeds will go to the restoration of the tomb. Check this page for project updates. 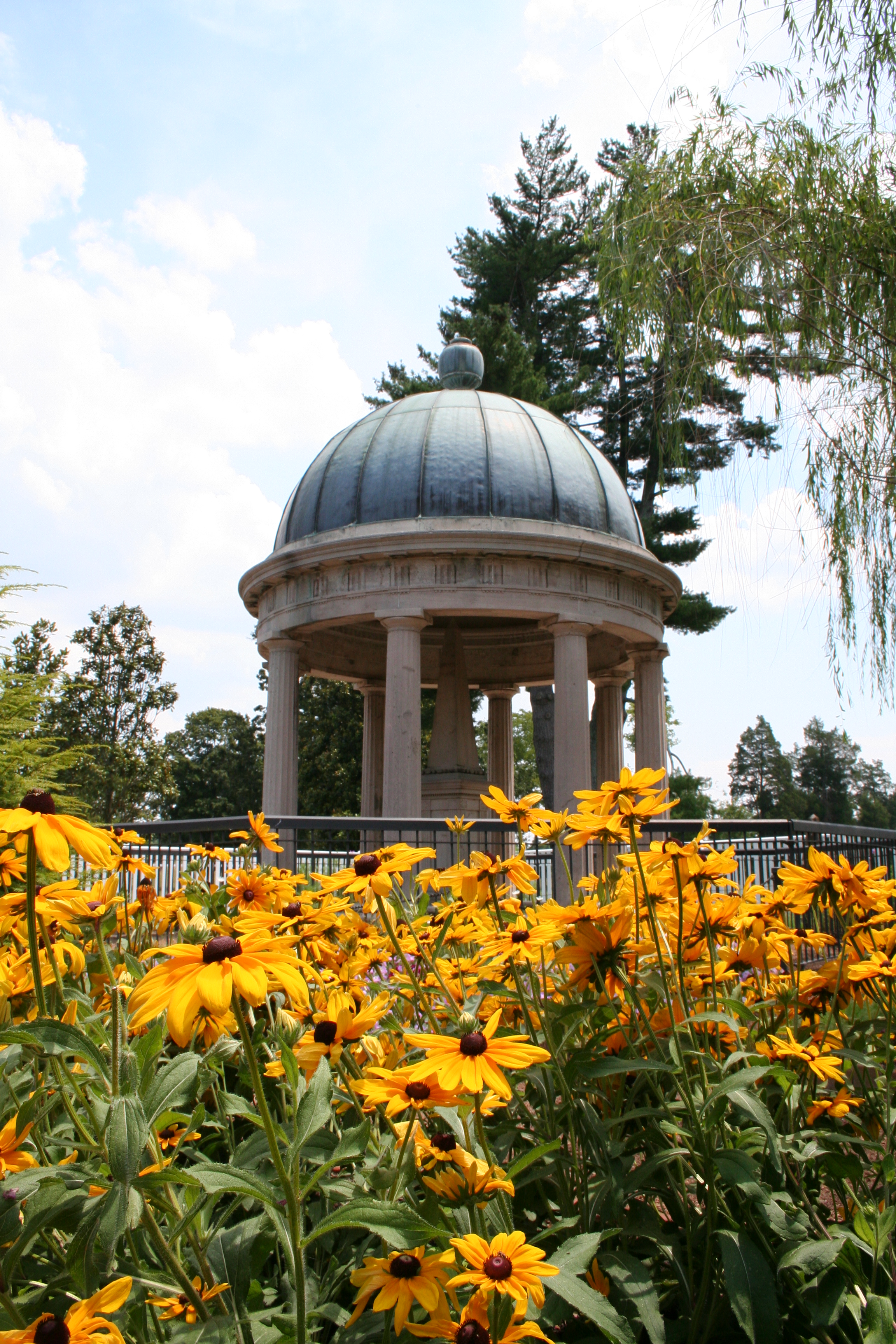 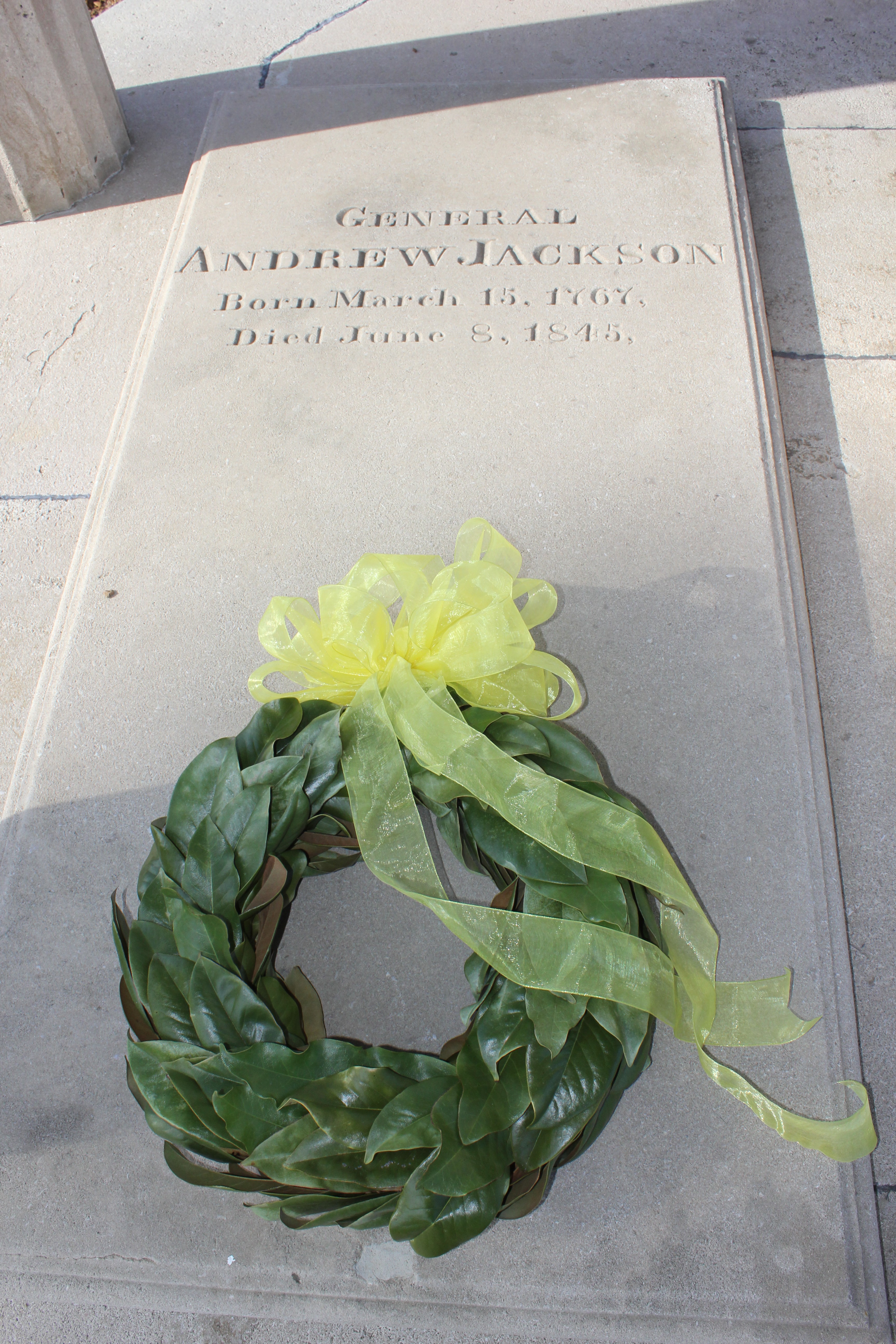 Help restore the tomb of Rachel and Andrew Jackson to its original brilliance!

Get in touch with Andrew Jackson Tomb Restoration