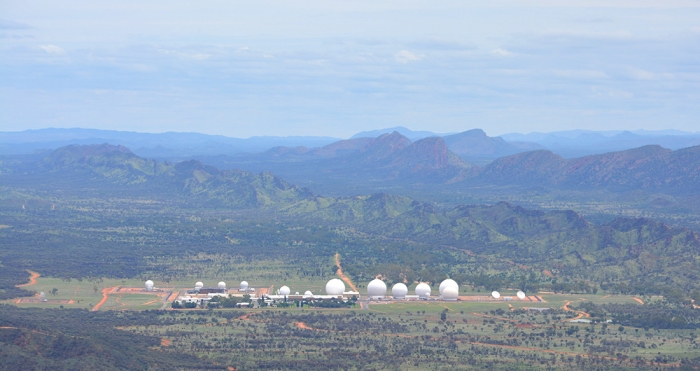 In 1966, Australians were told Pine Gap would be a weather station.

In fact, this US base established by the CIA on Arrente land near Alice Springs conducts mass surveillance, collecting raw data from satellites, supporting communications of US armed forces, targeting drone attacks and also supporting arms control verification.

Since 1988 it has been called a "joint" US-Australia facility and is one of the many intelligence collection stations that feeds information into the Five Eyes intelligence sharing alliance between the USA, UK, Canada, Australia and New Zealand.

A large number of people are heading to Alice Springs on the 50th Anniversary to show resistance and create awareness of Pine Gap's role in spying and directing drone weapons.

Come join us at Pine Gap on the 26th September - 2nd October 2016: closepinegap.org

They are watching us - Now lets watch them 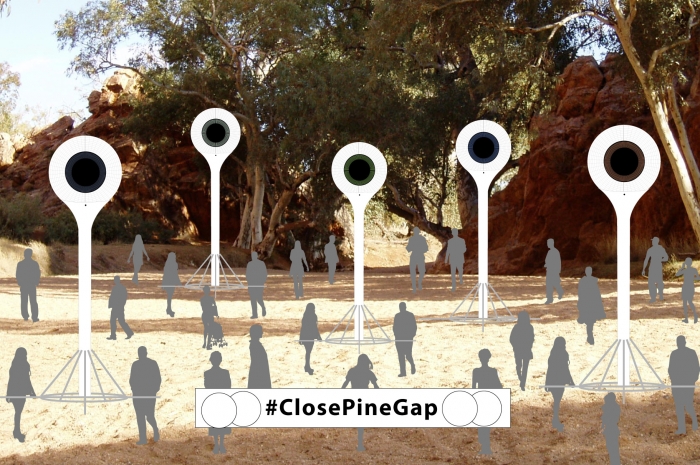 The idea is to create 5 large street theater props that will stand above the crowd and watch down at authorities that are protecting the spy infrastructure.

Under each eye, at the top will be a camera that is live streaming to the internet. People will remotely be able to witness the street level resistance from a high view point. 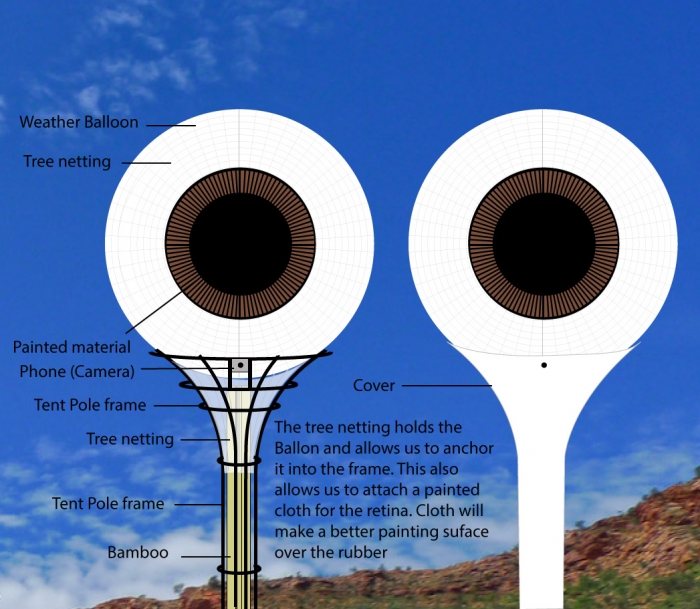 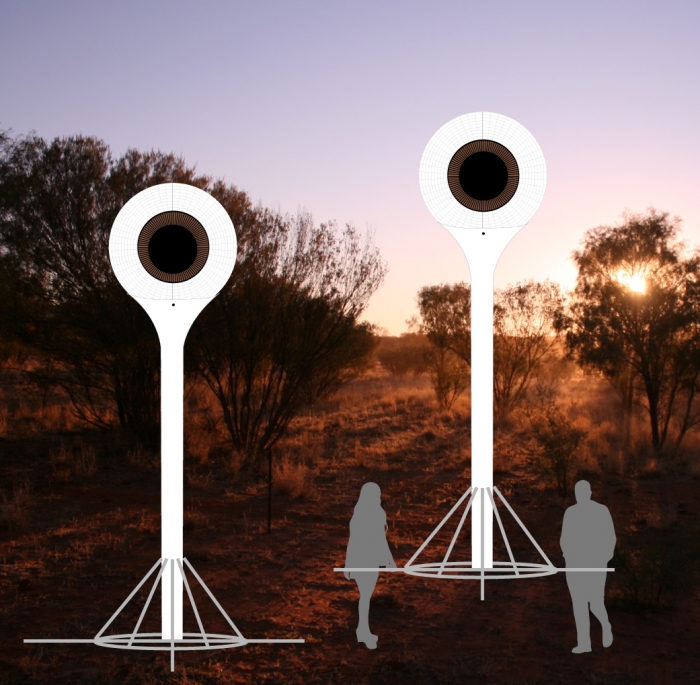 background image by if winter ends

If you have an older phone you no longer need, send it to us. We need 5 phones that have good quality:

When we have finished with the props, the phones will be donated to local activists.

If you can help, please contact Glenn to arrange delivery

We are setting up a media center to broadcast these images as well as support all the media makers during this event.

The media station will be a hub where independent media makers, photographers and journalists can broadcast their work to the world.


Due to the nature of this work, we will not have an itemised budget until the last minute. We have estimated $1000 to setup a basic media station.

Any extra money raised will be put towards supporting on the ground media makers and/or other creative projects during the Pine Gap anniversary event.

ActionSkills is being Auspiced by Dvize Creative Pty Ltd. All donations will be donated to Dvize and manged on behalf of ActionSkills.

They are watching us. Now lets watch them.

Get in touch with Pine Gap's Five Eyes