I’m swimming solo to Rottnest, 20km. A tough task that hurts a lot, but is just a tiny speck of the pain that suicide causes too many people. Please give generously to the Kai Eardley Fund, share to anyone and everyone and help spread the information we as a society so desperately need.

Over the past few years I’ve always heard about suicide rates amongst young men in Australia. Typically, never having been affected directly, led me to allow this information to be pushed out of mind. It wasn’t until it happened to somebody I knew that the immense reality of the situation hit Home. Suicide IS the leading cause of death amongst young men. The stigma surrounding young men talking about their feelings and expressing their issues / struggles has created massive barriers to the prevention of suicide.

Why is it that at a funeral of someone who has died by suicide there are often hundreds of people in attendance with nothing but lovely things to say about them?

How can that person feel as though things are so bad that the only way out is to take their life, not knowing just how much they are cared for and loved by so many? The reason I believe is the reluctance and lack of available resources for individuals to really express their emotions to others.

If we can make it easier for one person to feel as though there are outlets they can turn to, then that could make all the difference. The more education we have as a society on this issue the less people we will have left behind wondering why.

The aim of The Kai Eardley Fund (KEF) is to create positive change for the mental health of our youth and to honour the life of Kai Eardley. The KEF is held with the Fremantle Foundation. 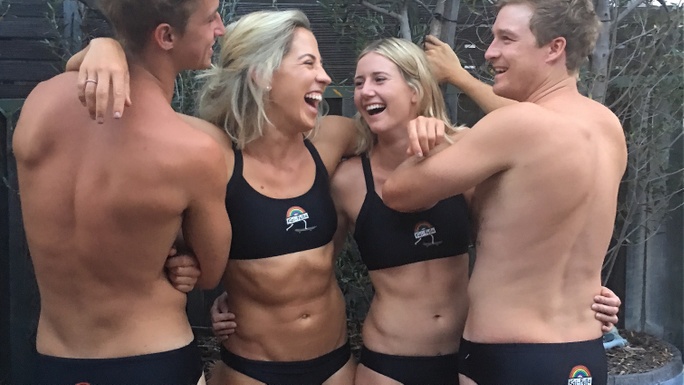 This fundraiser is part of the "The Kai Eardley Fund" campaign.

Together with other fundraisers, they've raised $8,206 so far!