A Human Rights Act for Queensland

Australia is one of the only western democratic nations that doesn’t have a Human Rights Act or a bill of rights. While the ACT and Victoria have human rights legislation, no other state or territory does.

Queensland only has one house of parliament and Queenslanders are familiar with governments that trample on our rights. We know that without proper protections our rights are always in danger of erosion.

What we've been doing

During 2017 we continued to lobby the government, asking them to put their commitment into action and to introduce a human rights bill.

When the election was called the government assured us that if they were returned they would introduce a Human Rights Act.

Let's get this done

We want to see a human rights bill introduced by June 2018 to ensure that an act is in force by the next election.

Getting the message out

We need to raise money to produce a social media campaign that aims to encourage the Queensland Government to make a Human Rights Act a priority.

Be part of making history happen

This is your chance to make history happen and to ensure that Queenslanders have their rights to freedom, respect, equality and dignity protected in law. 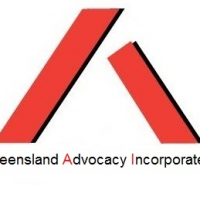 In Queensland laws can be passed that restrict basic freedoms. People with disability can be treated without dignity or respect. A Human Rights Act will change that and you can be part of that change. 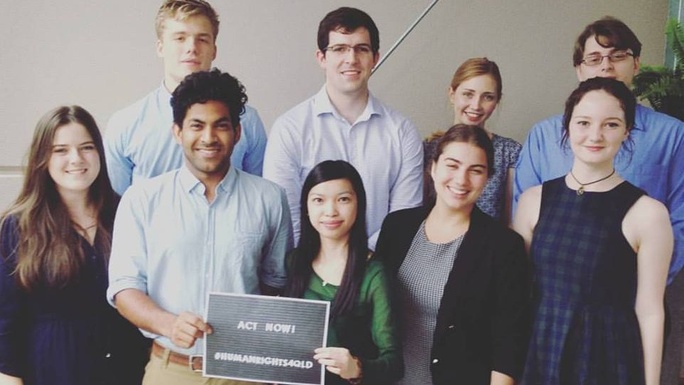 This fundraiser is part of the "A Human Rights Act for Queensland" campaign.

Together with other fundraisers, they've raised $32,885 so far!