How to Recover From a Slow Start to Your Campaign 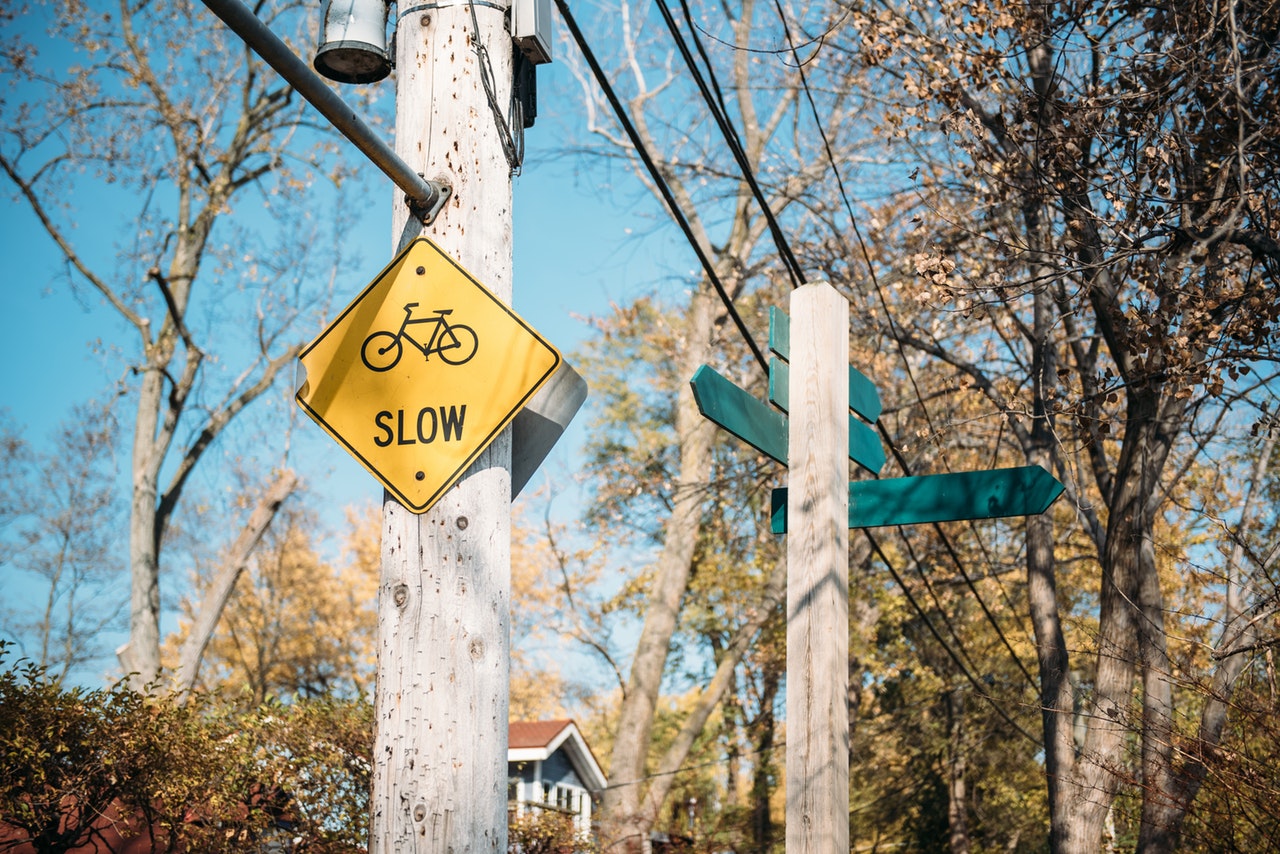 You started your crowdfunding campaign with so much excitement.

But maybe your launch week didn’t go as planned and you didn’t have the time available to send out emails to your core audience.

But then a week went by. And then now weeks. And you’re still far away from your target.

What are you supposed to do?

Is there a special power-up that will transform the campaign into a success, or is it just time to give up?

Thankfully, we’ve seen a lot of campaigns and know what works. We’ve seen crowdfunding efforts that gained momentum weeks after starting and exceeded their goals despite the odds.

And remember, you’re not alone. Hundreds of other campaigns have struggled. There are strategies to bring things back up.

The truth is that few campaigns take off with wild success at the beginning.

If you’ve raised 50% or more in the first few weeks, don’t lose hope. Many campaigns raise the final 30-50% in the final week. Celebrate your progress and get ready for the final countdown.

Most successful campaigns get 30% of their funding in the first week. But if you haven’t hit that number, there are ways to turn things around.

In our years of crowdfunding, we know what strategies will make your campaign a success.

Here’s how to get started.

What to do if you haven’t raised anything yet

If you haven’t raised anything in the first week or so, it’s going to be almost impossible to get the campaign off the ground.

We recommend cancelling your campaign and starting over again.

In the interim time, prepare as best as you can. Read up on how to prepare for your campaign in our crowdfunding guide.

Rally your supporters, and get friends to commit to donating once you start again.

When you have the support you need, relaunch the campaign. You’ll be amazed how much easier it is to run your campaign with the proper support and preparation.

Keep up the confidence, even if you haven’t raised enough yet

Your donors want to contribute to a campaign that’s going places. Even if you’re unsure, don’t sound discouraged with the campaign, and don’t communicate that it will probably fail.

Use the renewed sense of urgency to compel your supporters to contribute even more. Show how your campaign needs their funds now more than ever. Don’t act desperate and beg for finances, but honestly ask others to help with your cause.

Oftentimes, the secret sauce to campaigns that work is donor communication. Reach out frequently to your supporters and show them what’s happening behind the scenes.

Emphasize the content you’re creating and the work you’re putting in. Focus on sharing exciting stories with them instead of constantly asking for money.

If you’re raising money to build a shelter, for example, share stories and pictures of how you’ve begun talking with construction companies. Don’t complain about how the project might not happen since there isn’t enough support!

You already have backers that are ready to give you the push you need. Here’s how to encourage them to help you even more.

First, (politely) ask donors to share! Remember, you never know who will be your next big donor. It could be a Facebook friend of an existing backer. Encourage them to spread the word.

Second, thank your donors profusely. We’ve seen campaigns do well with personalized, public thank-yous. Write a thank-you note for each donor, and share it on social media.

Libby Williams and Caroline Fleay made sure to personally thank every single donor in their campaign to build a free legal clinic to help those seeking asylum in Australia.

They even asked some donors for permission to thank them publically, which helped spread the word of the campaign. As a result, Libby and Caroline raised $91,400 in just 60 days!

Finally, encourage your existing backers to increase their support. The best way we’ve seen to make this happen is through new perks.

Adding an original experience or form of recognition are great free perks. These new rewards can easily double the average support each donor gives you.

Perhaps the most explosive way to skyrocket the success of your campaign is by attracting new donors.

First, contact non-donors you reached out to earlier but who chose not to donate. Reach out in a friendly way and don’t pressure them for money. Ask why they didn’t donate, and encourage them to share even if they don’t contribute.

Second, reach out to influencers. These are people with a larger reach than you have. These may be celebrities, bloggers, or even corporate partners.

When you reach out to these individuals, look for a personal story to tell them about the cause. Share any successes you’ve already had, and explain how this would interest their audience.

We’ve found that quality is more important than quantity almost every time, so craft a special message for each influencer.

Next, you need to decide which channel will work best to reach him or her. Email is generally a good tool, but you may also want to follow up with a Facebook message, SMS, or even a phone call.

Third, repeat what has worked. Look carefully over your list of supporters.

(The easiest way to do this is by looking at your list of donor data on Chuffed.)

Are they mostly work friends? Volunteers in your local community?

Find patterns, then reach out to more people like this. Talk to more work friends, or encourage community organizations to spread the word.

If you must, extend the deadline

We don’t recommend extending your campaign deadline. It can kill the urgency of the team and actually discourage donors from contributing.

But if the end is drawing closer and you won’t be able to make enough progress in that time, consider pushing the deadline back by a small amount.

Even if you eventually decide to run an infinity campaign, it works best to set a deadline to count down to. We recommend 4-6 weeks for a typical campaign length.

But be sure to maintain the sense of urgency!

Don’t give up hope

Remember that you can’t predict how your campaign will end.

Until the campaign is over, keep promoting and staying positive. We’ve seen campaigns turn around in what appeared like the final hour.

You can do the same. You started your campaign to help a cause, and that cause still needs your support.