We need your help to inspire young people across the world with this 3-part video series  on YouTube with Junkee -free for anyone to watch, share and watch again!

In March 2019 Australian students defied calls to stay in school and went on strike for climate change action. 12 of them vlogged it, using only footage filmed by students, this is their story, told by them.

Released as a 3-part digital documentary series that is free to watch online, Youth On Strike! gives a unique and personal insight into Australian youth to show why climate change united a generation of smart, intelligent and mature young people.

You can watch here! www.youthonstrike.com 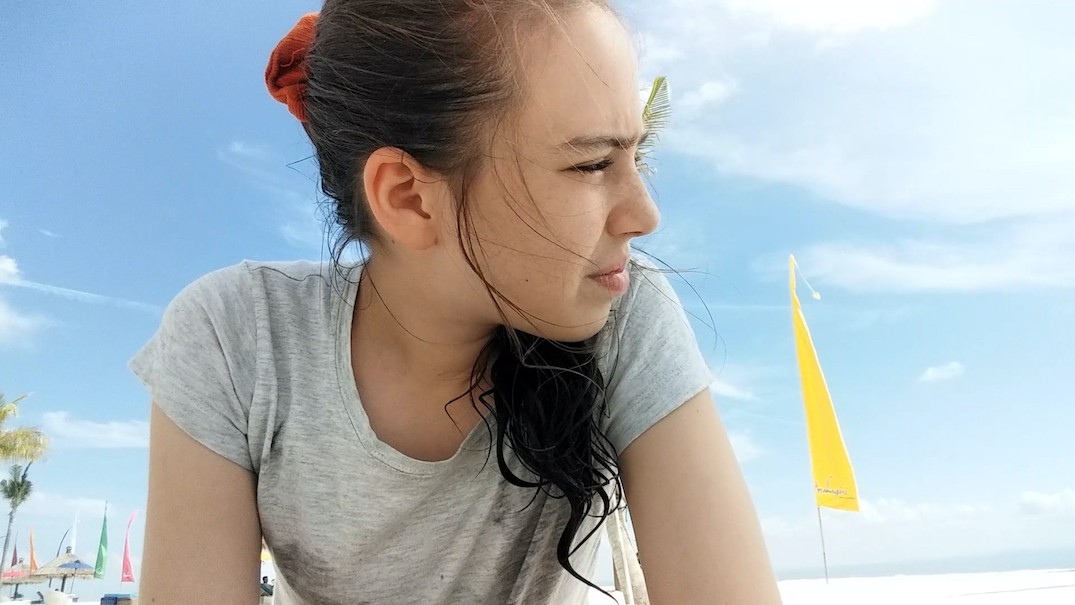 The series partnered with youth publisher Junkee who are the online distributor, and Screen Australia who are the principal investor. Youth On Strike! is both a 3-part series (3x16 minutes) and also a 49 minute standalone film made for festivals and TV broadcast.

But the documentary is not just a story, it's a project that aims to support and grow the School Strike 4 Climate movement in Australia and around the world by working with young people and putting them at the centre of the discussion, and working with stakeholders in the youth and climate space.

Our vision for the impact of this series is to first reach young people and inspire them to join the movement and demand action for climate change. Secondly, we want to inspire all Australians to not only support these young people but support the School Strike 4 Climate movement. This series will also help climate change and youth advocacy NGOs convene supporters and aid discussion around key issues. 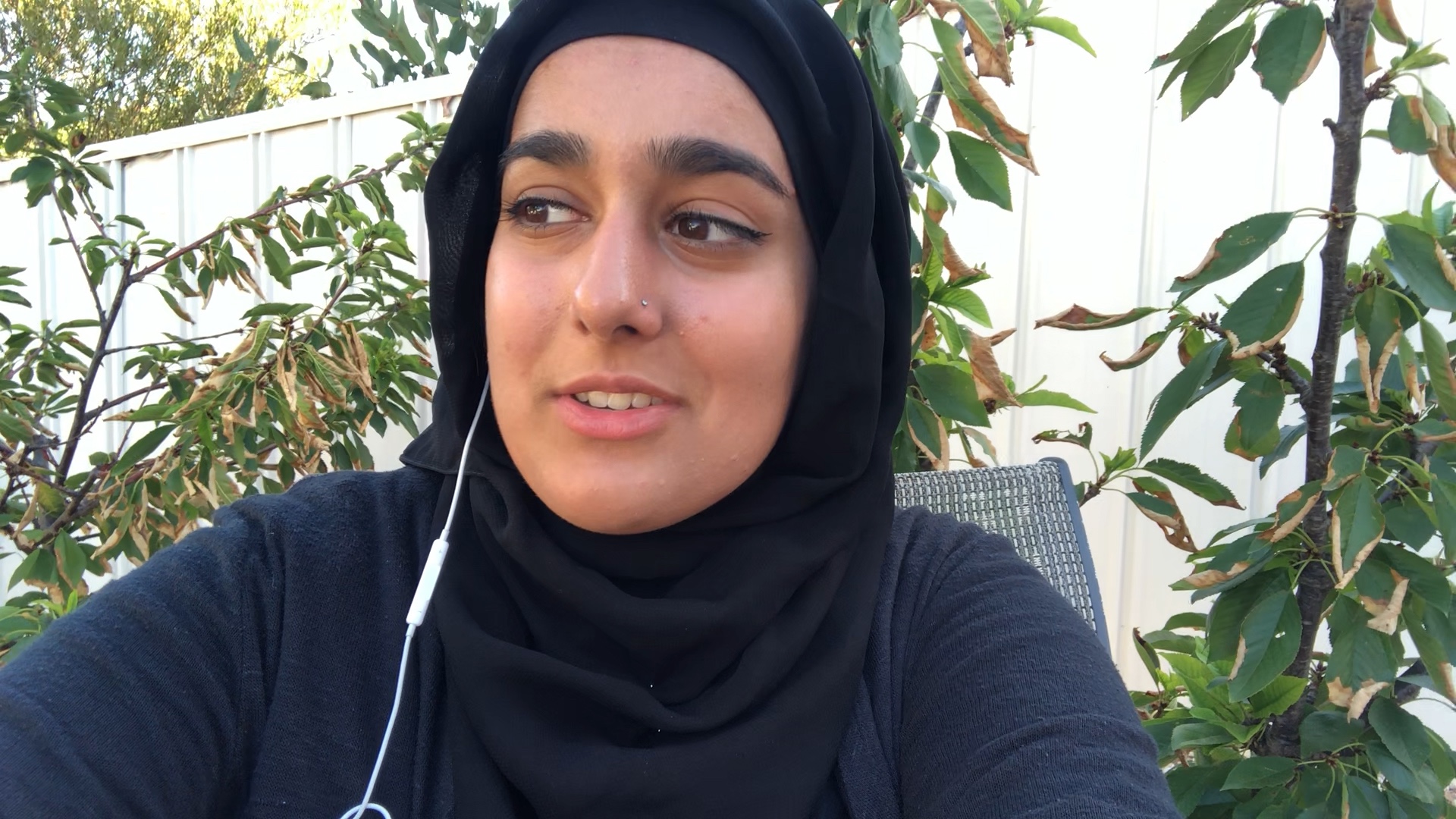 But we need your help. We are seeking your help in putting together our impact strategy for 2020-2021. After the devastation of the 2020 Australian bushfires, the COVID-19 pandemic, and the California forest fires, Youth On Strike! is an important and positive story to inspire people across the planet.

With our impact strategy, we will do the following:

Share the series on your social media, via email, or with your network! 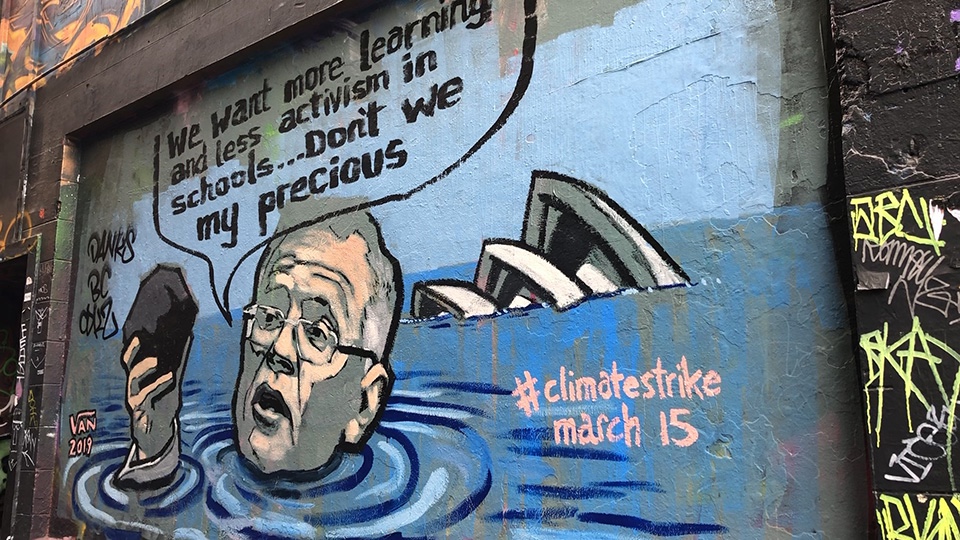 So far our documentary has done amazing things! 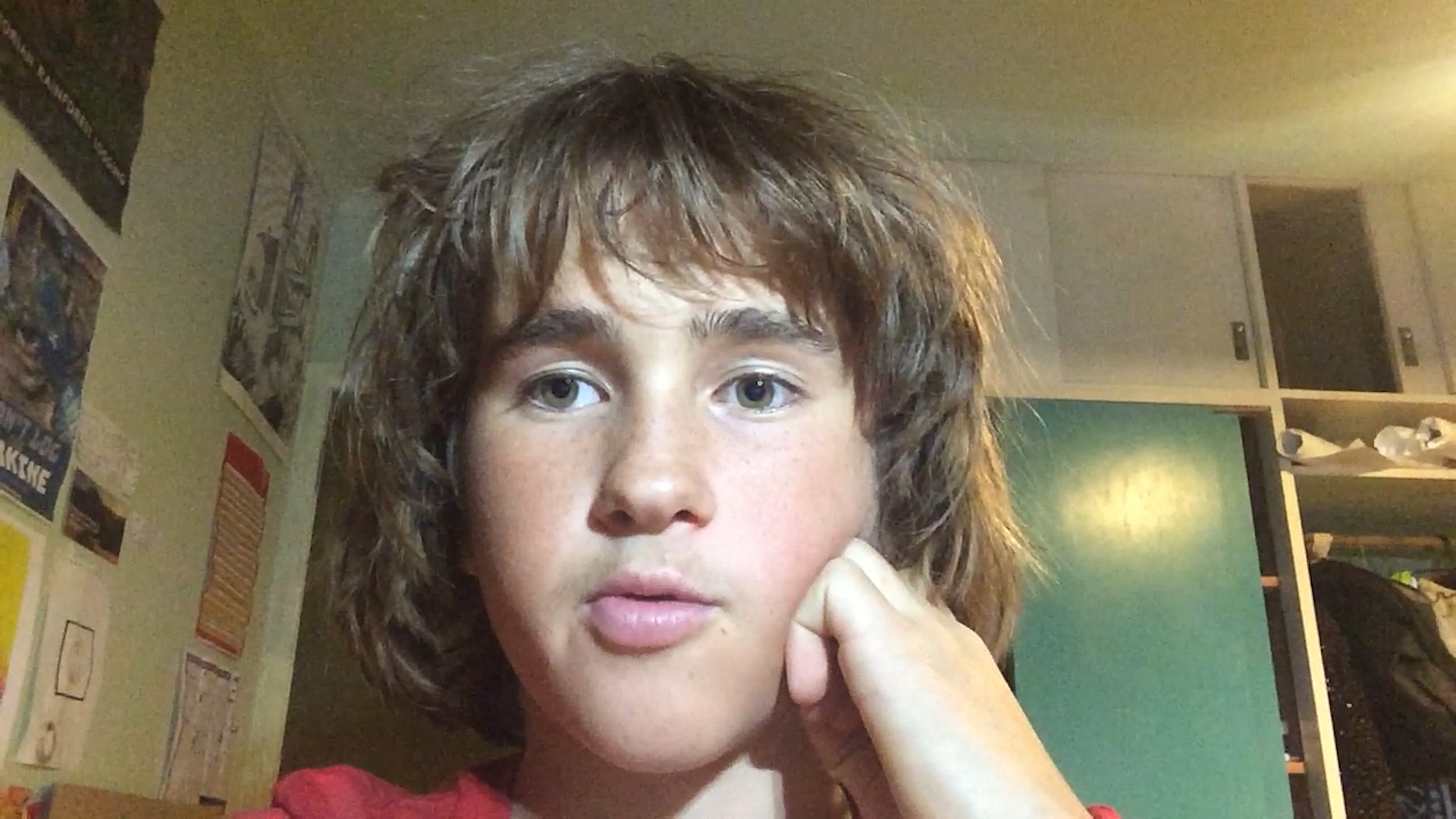 Thank you! You'll receive a special rewards pack that consists of a specially written film treatment with background information and stills, plus your name listed on our website.

What a legend! Thank you. Your name will be listed on the website under the legendary heading. Plus, you'll receive a rewards pack that consists of a specially written film treatment with background information and stills.

You are amazing! Thank you. You'll receive a phone call from the director to thank you. Your name will be listed on the website in a special section.

This is strictly limited so don't miss out! You'll receive a phone call from the director, a special making of pack, invites to any virtual events around the film, and a signed poster in the mail.

This is strictly limited so don't miss out! You'll receive all benefits from the other perks plus a special video message from the director and one of the student cast!

Get in touch with YOUTH ON STRIKE!