Thanks for taking the time to read this!

Sadly, as some of you will know, my friends daughter Edie (3 yrs) has recently been diagnosed with a rare brain tumour, Diffuse Intrinsic Pontine Glioma (DIPG).

The location of the tumour in the centre of the brain means that they cannot operate and surgically remove it.

DIPG is an aggressive tumour, the only treatment available in the U.K. is radiotherapy which would possibly alleviate symptoms temporarily but would still mean that we would still lose Edie. There are, however, promising treatments available overseas.

Edie has been accepted on a DIPG treatment program in Monterrey, Mexico, here they specialise in this particular type of tumour.

My decision to do marathons comes from previous experience of the agony of doing so. I ran one back in 2011, and after that, vowed I would never do it again! This now, even after two children and several years older, is nothing compared to the hell Edie’s family are going through.

It would be amazing if you could sponsor me to support/encourage me in this challenge......I think I’ll need it!!

If I make my target of £2000, I will enter a 4th marathon later in the year. So please donate, even it is just to inflict more suffering!! 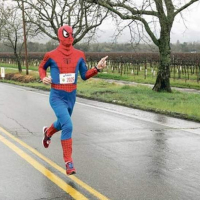 To support Edie’s family, I have decided to run 3 (because Edie is 3) marathons dressed as Spider-Man.....Wrexham, Blackpool, and Liverpool! If I reach my target, I will enter a 4th later in the year! 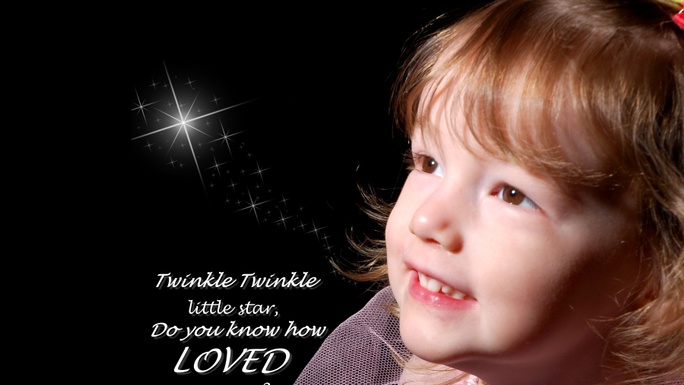 This fundraiser is part of the "The Spider-Ede appeal" campaign.

Together with other fundraisers, they've raised £124,955 so far!